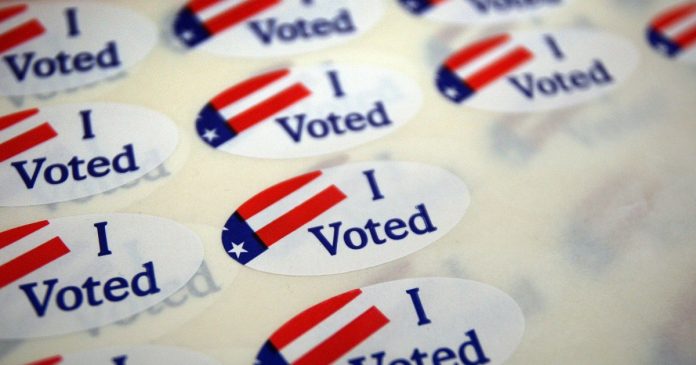 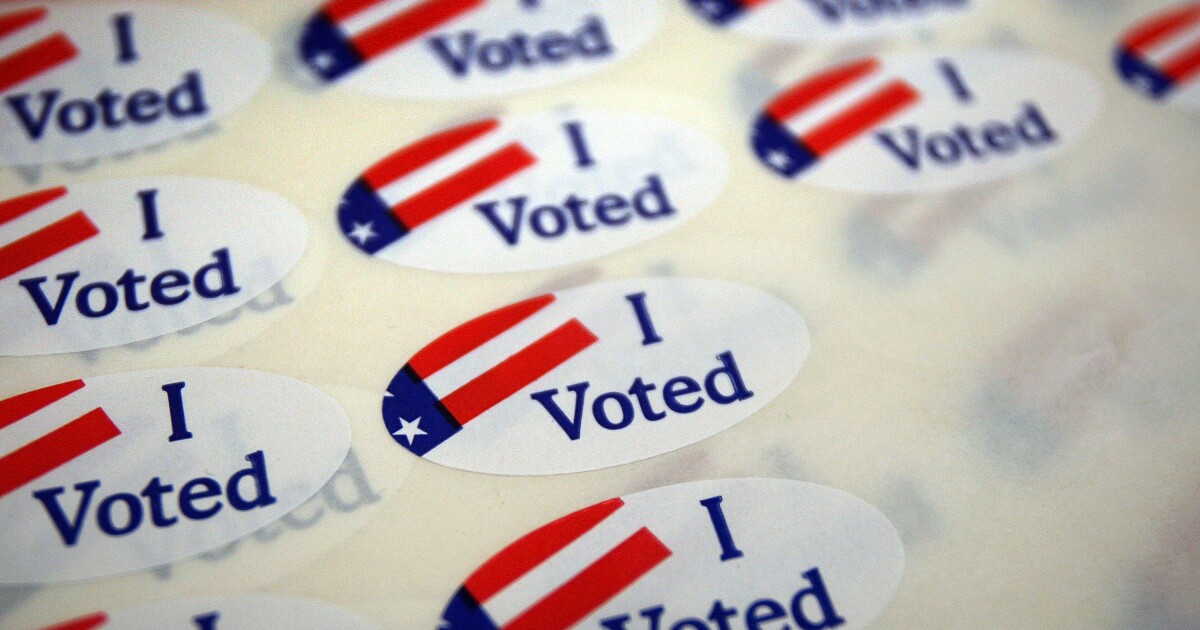 DENVER — Is it time to change the way voters cast their ballots? The Colorado Secretary of State’s Office and the city of Denver are hosting a series of meetings to consider alternative voting methods and whether they are a viable option moving forward.

One option is ranked choice voting, where people mark down the candidates in order of preference. Denver7 recently took a 360 look at the idea and the arguments for and against it.

Another option Denver and the Colorado Secretary of State’s Office are considering is known as approval voting.

What is approval voting?

“You mark your ballot for every single person you agree with that meet your criteria. Everybody else does the same, and the person marked on the most ballots is the candidate that gets elected. It’s that simple,” said Blake Huber from the approval voting party in Colorado. “It’s one person one ballot instead of one person one vote.”

For years, Huber has been a big proponent of the idea; he even has decals all over his van encouraging people to learn more about the voting method.

He argues the current plurality voting system paints voters into a corner where they feel like they have to cast a ballot for someone in the major political parties in order for their votes to matter.

This is despite the fact there are more unaffiliated voters than any other demographic in Colorado.

The case for approval voting

Huber and his approval voting party partner Frank Atwood hope this alternative method will cause fewer split votes in elections like the country saw with Ross Perot or Ralph Nader.

“We have a situation where if you have two like-minded individuals — a Green and a Democrat; a Libertarian and a Republican — in many cases you’re having to split your vote, which is more electable. Approval voting does away with that,” Huber said.

Unlike ranked choice voting, supporters also say changing the election system in the state to this method would be relatively simple and wouldn’t cost much.

Supporters also say approval voting will allow third-party candidates to stand a better chance and reduce mudslinging, since candidates will be trying to appeal to a wider base of people to garner as many votes as possible.

However, Atwood admits an institutional change like this could be a challenge.

Even if the system is eventually approved, Atwood said it could take time for people to adjust to the idea of voting for more than one person.

However, Atwood argues the change could be particularly beneficial in primaries where voters might like more than one candidate or, as was the case in the 2020 Democratic primaries, a candidate might drop out right before the primary.

If one candidate drops out, the votes on a ballot for the other politicians they approve of would still be counted.

The case against approval voting

The idea is relatively untested; Fargo, North Dakota became the first American city in the county to try the voting method out during the 2020 elections.

Unlike ranked choice voting or the plurality system, approval voting has not faced any legal challenges, so it’s still unclear how the idea will hold up in court.

Opponents of the idea also argue the method doesn’t completely do away with strategic voting. This method also doesn’t require a majority, more than 50%, in order for the candidate to win.

“In instant runoff voting, candidates are competing to get a majority,” said Jack Santucci, an assistant teaching professor of political science at Drexel University. “That’s not true about approval voting. The winner just needs the most votes, and that has potentially important strategic implications.”

After an election with so many questions about voting integrity and whether more votes were cast than people who are eligible, changing to a system like this could also be complicated to explain or gain confidence in. Still, Atwood insists this method will benefit Coloradans.

“Initially it does feel discomforting to see more votes than voters, but the payoff is less frustration and less anger from being railroaded into the lesser of two evils,” Atwood said.

The city of Denver hosted a discussion on approval voting Thursday. A list of recommendations will be sent to the city council in coming weeks.