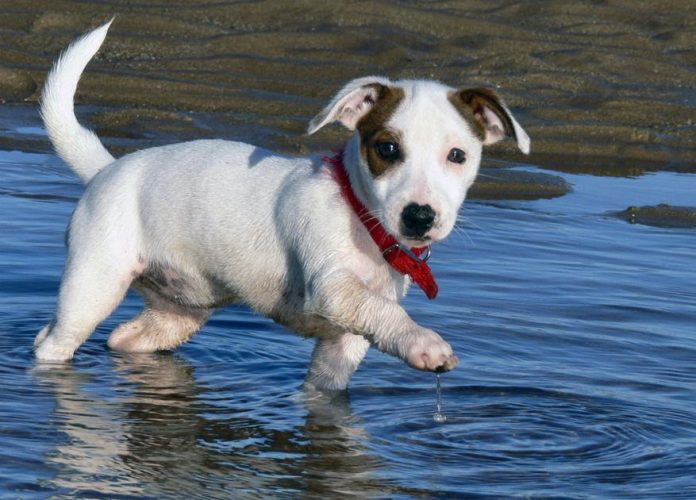 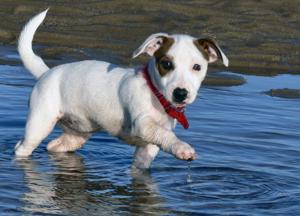 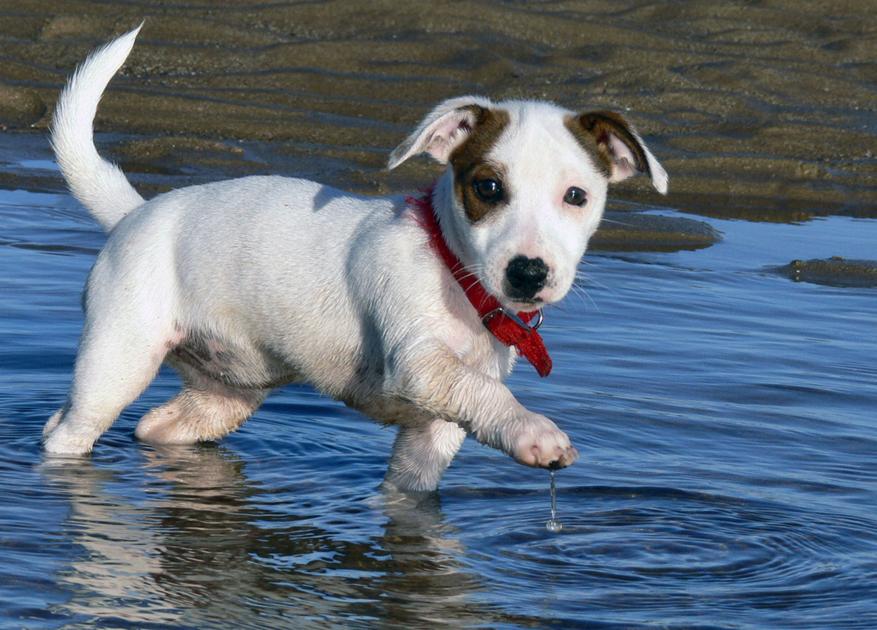 Opponents howled in opposition to a bill from Rep. Monica Duran, D-Wheat Ridge, that would more closely regulate the sale of dogs and cats at Colorado pet stores.

Duran’s meansure drew scores of complaints Monday during a hearing before the House Agriculture, Livestock and Water Committee .

Testimony on House Bill 1102 went late into the evening. After almost five hours of testimony, the bill was laid over until Thursday to allow sponsors to come up with a comprehensive amendment that could address concerns.

Duran’s earlier attempt got a thumbs-down from the same committee a year ago. The 2021 version drew many of the same arguments and amplified concerns about targeting small businesses during a pandemic.

The 2020 bill, drafted to specifically target puppy mills that export those animals to Colorado pet shops, would require stores to use state-licensed breeders, limit the number of litters per dog and ensure the animals are treated humanely. The 2021 version, according to Duran and co-sponsor Rep. Matt Soper, R-Delta, focused on consumer protection. It would require pet stores to post the prices of the puppies and kittens, along with breeder information and the cost of financing, if desired.

“This bill addresses the consumer protection portion, period,” Duran said during the hearing. “Families deserve to plan ahead. Once your kid sees that puppy, all bets are off.”

The bill also requires that same information on pricing to be included on ads for puppies or kittens.

The animals are being sold sick, Soper claimed, adding that Colorado pet stores continue to source pets from out-of-state puppy mills where the animals have antibiotic-resistant diseases.

But a second section of the bill, plus the bill’s legislative declaration, drew the most condemnation: while existing pet stores could still sell puppies and kittens, no new pet stores would be given licenses to do so.

That upset pet store owners and lawmakers opposed to the bill.

There are a dozen pet stores in Colorado licensed to sell puppies and kittens, and only nine that regularly do so, all along the Front Range.

Amy Jesse, policy director for the Humane Society of the United States’ Stop Puppy Mills Campaign testified that the bill is only about consumer protection. Pet stores can still sell puppies and kittens, she said.

Her claim was challenged repeatedly during a nearly hourlong grilling by committee members, including Rep. Richard Holtorf, R-Akron, whose strongest objections were over the bill’s legislative declaration.

That declaration begins by saying that “pet stores that sell puppies and kittens pose unique consumer protection issues, including misleading sales tactics, baseless health and behavior guarantees, and a lack of transparency about their breeders, the price of puppies and kittens, and financing interest rates.”

The bill adds that “Colorado pet stores import thousands of dogs from commercial breeders, some of whom have egregious animal welfare records.”

Jesse testified she’d verified those claims on visits to pet stores in Denver and Colorado Springs. But she acknowledged she hadn’t visited all nine, and could say if this was true everywhere.

“In this misleading language, all pet stores lack transparency about breeders; pet stores import thousands of dogs from commercial breeders” with questionable animal welfare practices — everyone is in the same bucket with this language, Holtorf said.

“I think we know that’s not true” and he blasted Humane Society for not properly representing what’s happening in Colorado pet stores.

Jesse said she hears complaints from Colorado consumers on a regular basis.

Holtorf said he’d be “110%” OK with the bill if it focused only on the consumer protection language, and stripped out the legislative declaration and the bill’s attack on small business.

The bill is a part of the animal welfare agenda of first gentleman Marlon Reis, who also testified on the bill Monday and said the bill’s real purpose was to shut down pet stores and puppy mills.

“This bill addresses a real problem we have in Colorado,” Reis said. “This bill focuses on the puppy mill enablers,” the pet stores in Colorado that he claimed imported 14,000 puppies in 2019 and 2020.

“This bill protects Coloradans from the vicious cycle of puppy mills selling dogs in pet stores” and is intended to drive consumers to licensed breeders and licensed animal shelters, Reis added.

Lesley Hollywood, who said her politics are usually right of center and usually opposed to more government, also supported the bill. Her parents founded Harley’s Dream in Berthoud, dedicated to a senior chihuahua from a puppy mill who lost an eye from a power washer used to wash his cage. The cute puppy in the window has a mother and father who has lived a cruel existence, and the government’s job is to protect the most innocent, she said. Responsible, reputable breeders don’t sell to pet stores, she said.

Pet store owners testified that they hope to be able to sell their businesses down the road to family or employees, but because of the bill’s prohibition on new licenses, those new owners wouldn’t be able to get a license.

The bill would put 116 people out of jobs in Colorado and cost the state about $500,000 in sales tax revenue, said Karen Kines, the general manager of Pet City in Fort Collins, which sold 668 puppies in the past year.

Prices are never a secret, and they also share information on the breeders, many of whom she’s visited, Kines told the committee.