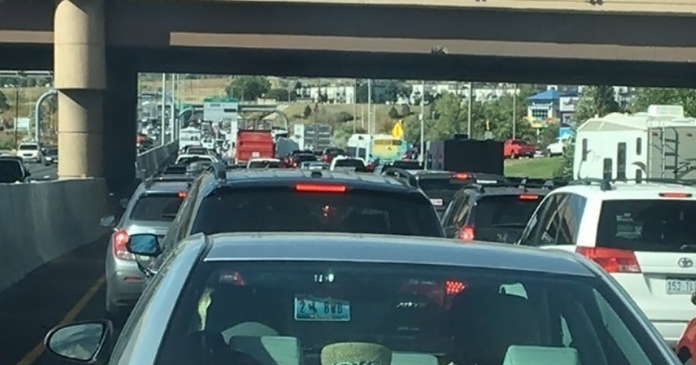 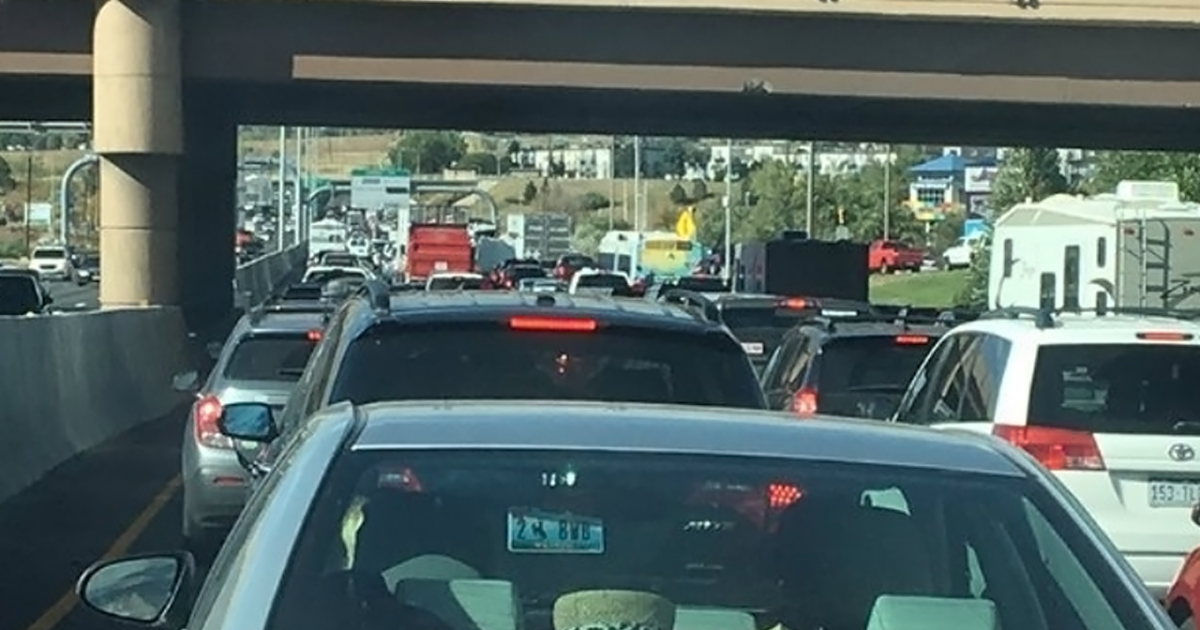 Littleton was poised to get to work on a $10 million project to relieve congestion at one of its most troublesome intersections. Then the pandemic hit — upending government budgets across the state.

Now officials in the south metro Denver city are scrounging to find about $2 million to fulfill the local contribution required for a federal grant on the project, which would build a reliever road to route some traffic away from the Santa Fe Drive and West Mineral Avenue intersection. Money is tighter for some other projects, too.

“The picture wasn’t particularly rosy before COVID,” said Keith Reester, Littleton’s director of public works and utilities, with longstanding challenges facing the city’s capital projects fund. “Now we’re kind of in a waiting period to see what happens for a bit, as we plan for the future.”

The financial hit from the pandemic has forced cities and towns across the state to put off projects, cut back on investments in their infrastructure or defer more maintenance to better economic times. In a recent survey organized by the Colorado Municipal League, the most common fiscal challenges expected by local officials in 2021 included unfunded street maintenance and improvements as well as waterworks projects.

The dynamic is playing out in varying ways, according to interviews with local officials in several regions of the state. In Denver, city leaders decided to accelerate projects from a huge multiyear bond package, which is insulated from the downturn. But declining tax revenue has forced trims for regular capital programs, including road resurfacing, and for annual maintenance programs.