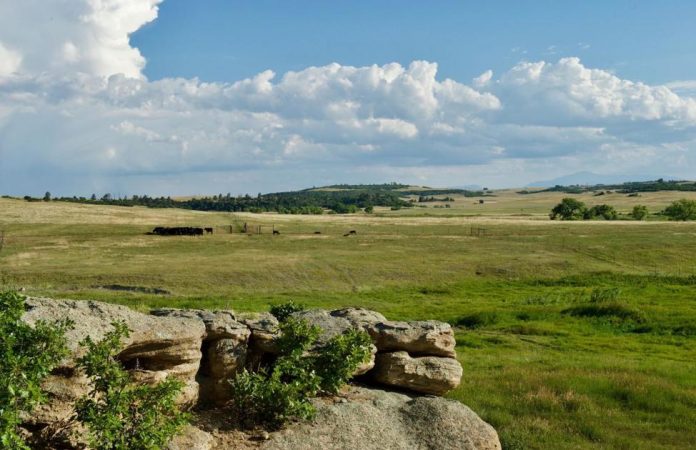 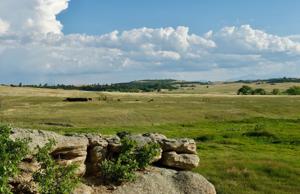 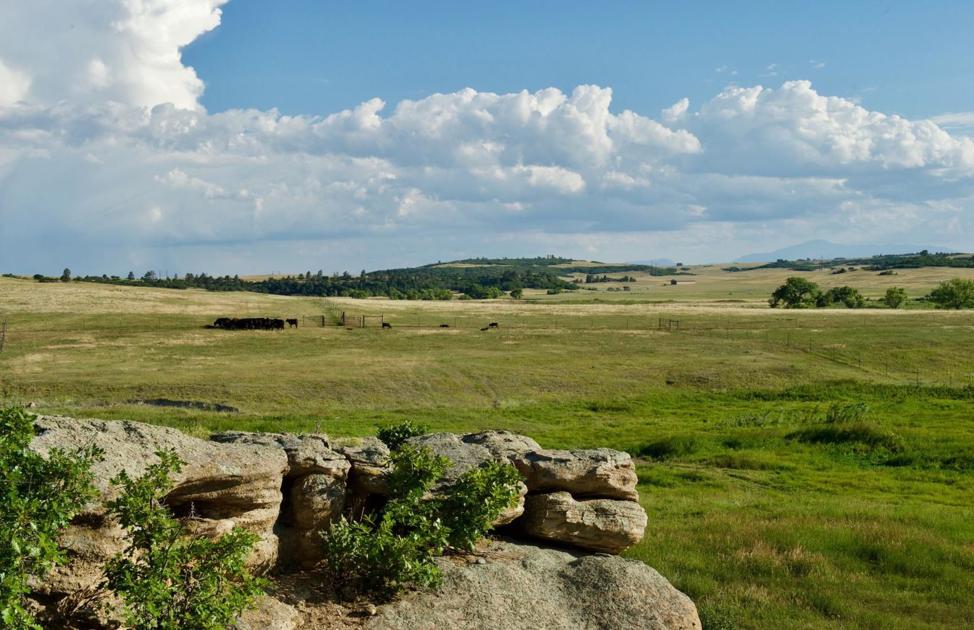 The group working on a fix for Colorado’s conservation easement program intends to recommend to the General Assembly that the state pay back millions of dollars in tax credits to landowners who believe they were unfairly denied those credits, according to a draft of the group’s final report.

The program, where a landowner permanently donates the land (although not the title) to a land trust, local government or other nonprofit entity in exchange for federal tax deductions and state tax credits, had come under fire from landowners who disagreed with the Colorado Department of Revenue’s denial of tax credits between 2001 and 2013. They noted that the IRS had never denied a deduction tied to a conservation easement in the program’s 20-year history.

Tax credits for 860 out of the program’s 4,420 easements were rejected, mostly along Colorado’s Eastern Plains. Landowners never recovered clear title to their donated easements, even when the tax credit was denied. And despite claims of fraud by DOR, there has only been one such conviction .

The denial of tax credits have led to bankruptcies, foreclosures, divorces and even a suicide, according to aggrieved landowners.

In 2019, the General Assembly passed House Bill 19-1264 to set up the group that would come up with recommendations on how to solve the program’s long-standing problems and deliver them to the legislature by Dec. 1.

The biggest change that came out of the 2019 legislation was that for the first time, the land trusts and other nonprofits and the landowners who lost millions on the program were finally going to work together to solve the problems. The bill also had the support of Democratic state lawmakers like Rep. Dylan Roberts of Eagle

The working group was tasked by HB 1264 to come up with a recommendation on reparations for those denied the tax credits, how to deal with orphan easements, and one other issue: a new method for valuing the land being donated.

That goes back to why the Department of Revenue denied tax credits; the action was based on claims that the land being donated for an easement had no value for conservation, despite appraisals certified by the state Division of Real Estate. Some of those properties were targeted for development, including for high-end housing or farmland that would be converted to gravel pits.

Given that the Colorado program is largely based on the federal conservation tax deduction, when the IRS gave the landowner a tax deduction for their easement, the Department of Revenue should not have disallowed the tax credit, the report said.

The reparation should include interest and penalties levied by DOR from the date of the tax credit denial to the date that the landowner repaid the tax credits, the draft report said. Reparations should be paid either as a tax credit or as a tax refund, or a combination.

The working group estimates the total cost of reparations at anywhere from $145 million to $270 million, with the higher end including interest and penalties.

There’s a risk that lawmakers might balk at so high a cost, but the working group has come up with a solution: use the unclaimed portion of the tax credit cap between 2011 and 2019 and up to one-half of the cap in future years if necessary.

Beginning in 2010, the program was allotted $26 million for tax credits. In 2014, it was raised to $45 million. But the program’s problems have meant that some landowners have shied away from entering into a conservation easement, and that’s left a lot of room under DOR’s cap.

Reparations, according to the working group’s draft report, also would be made to those who purchased tax credits and had to pay them back. However, tax credit buyers would not be entitled to interest they paid to the Dept. of Revenue through any settlement.

The Department of Revenue would be responsible for notifying all landowners whose credits were denied and the tax credit buyers that they’re eligible for reparations, to be completed by Sept. 30, 2020. Applications for reparations would be due by Dec. 31, 2020, on a form to be devised by the department and approved by the working group. Once the application is in, the Department would then have 30 days to cut a check or issue a tax credit.

That includes land trusts that have let their certification with the Division of Conservation lapse, haven’t filed tax reports for three years, aren’t in good standing with the Secretary of State, or have lost their 501(c)3 status.

The working group recommends those easements be placed in receivership for a period of five years, either with the Conservation Easement Oversight Commission or the county in which the easement is located. The endgame is that the commission would find a new holder for the easement.

There’s a cost tied to that, too, of between $1.5 million and $5 million, to set up a stewardship fund that will pay for monitoring of easements in receivership.

The stickiest issue the working group dealt with was on alternative property valuations, and their decision was to keep talking.

The draft report characterized the issue as more complex than could be handled in the time frame the working group had. “It became abundantly clear that making a recommendation on a specific methodology would not be prudent at this time,” the draft report said. “Therefore, the Working Group is recommending that additional discussion, research and planning be conducted to develop an acceptable alternative system that adequately values conservation and protects the public investment.” That could include a pilot program that tests different ways of valuing easements, the draft report said.

The one caveat is that whatever valuation method is devised, it has to match up with Internal Revenue Service guidelines and rules from the Department of the Treasury, the report explained.

“Colorado is facing rapid growth and the need to conserve our limited natural resources and agricultural land is paramount to ensuring that Colorado continues to be an attractive, safe, and healthy place to live and work,” the draft report concluded. Conservation easement products “could have a significant impact in helping to conserve those resources and combating the issues related to climate change while providing flexibility in the future to reassess conservation and other needs.”