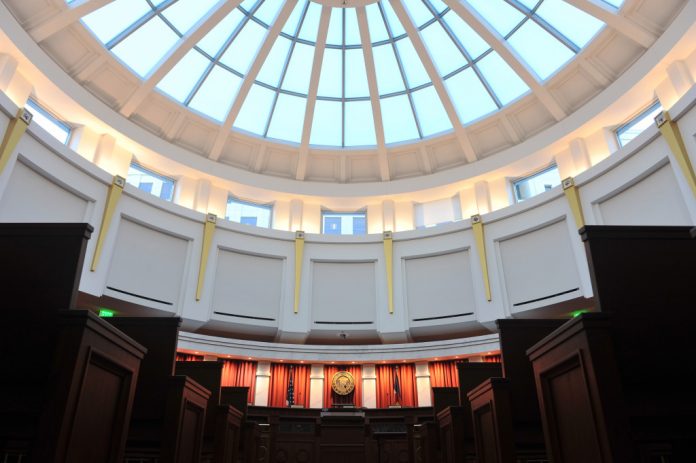 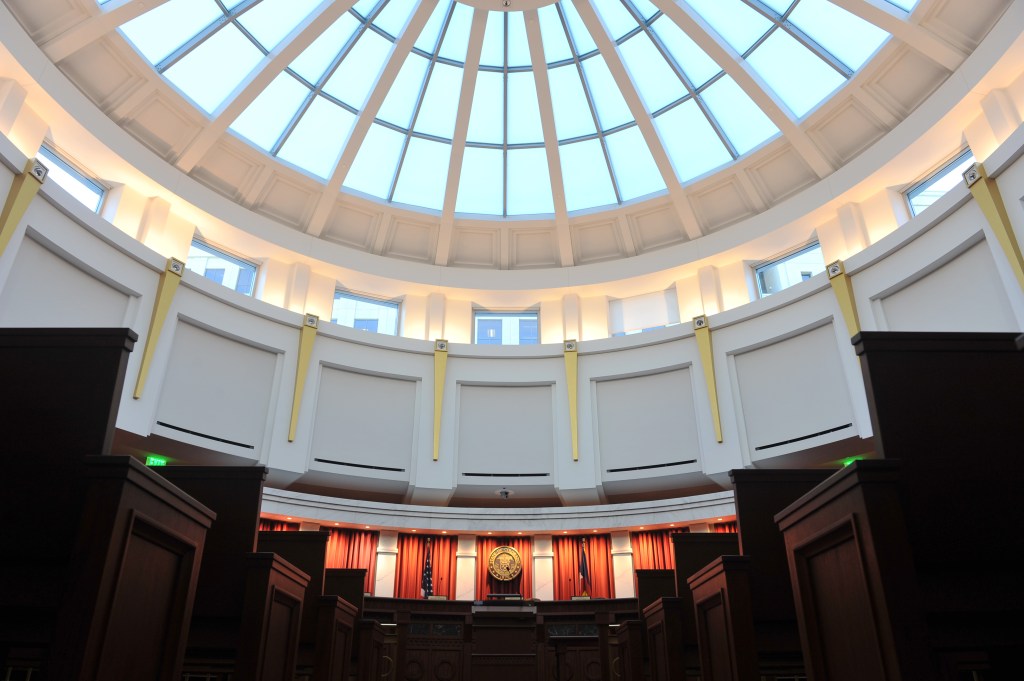 Conservatives say the fight over whether fees should be subject to Colorado’s Taxpayer Bill of Rights is far from over — and could be headed to the ballot — after another loss at the state Supreme Court.

The court ruled Monday against a lawsuit by the National Federation of Independent Business that argued business filing fees paid to the Colorado Secretary of State’s Office were really taxes in disguise, and therefore any proposed increases should be subject to a statewide vote.

The justices wrote that a pre-TABOR statute could give the secretary of state some wiggle room when it came to raising fees “as long as these adjustments didn’t create a new tax, tax rate increase, or a tax policy change directly causing a net revenue gain.” But they stopped short of calling the fees constitutional. Instead, they sided with the trial court and wrote that NFIB didn’t provide enough facts to call the fee a tax.

“We are pleased with this decision,” Secretary Jena Griswold said in a statement.

The decision gave Griswold tacit permission to raise her agency’s fees for things like articles of incorporation or periodic reports as she deems necessary. But Luke Wake, a lawyer with the NFIB’s Small Business Legal Center, told The Denver Post he and his organization will be watching.

“I really don’t read this decision as saying the secretary has carte blanche authority to raise fees however he or she would like,” Wake said. “When and if they do dramatically increase fees, this ruling leaves the door open for someone to sue and challenge that.”

The business filing fees range from $5 to $125 and are among the lowest in the nation, according to the Secretary of State’s Office. Most of them haven’t increased during the last decade and some even decreased. One exception is the late penalty for annual business license renewals, which increased from $40 to $50 in 2015.

Conservatives have long argued that Democrats slap the fee label on all kinds of taxes as a workaround to the 1992 TABOR constitutional amendment. They’ve grown increasingly frustrated in recent years as their legal challenges have fallen short. The hospital provider fee, for example, was also unsuccessfully challenged in court.

“I think it’s more evidence that the court is going to allow the government to have broad authority with fees,” Colorado Rising Action Director Michael Fields said.

The NFIB argued in its filings that taxes cover general expenses while fees pay for the service they provide, like an entrance fee to a state park: “The charge amounts beyond that necessary to cover the costs of managing the business filings, along with their authorizing statutes are unconstitutional.”

The secretary of state uses the money from business filings for a bunch of things, like coordinating elections and mailing ballots, because the office doesn’t get general fund dollars. The NFIB hoped the court would use this example to finally issue a broader ruling on what constitutes fees and taxes under TABOR.

Instead, Wake said, they punted.

“We’ve seen a series of concerning decisions from this court. If ever there was an opportunity to clarify what is and is not a tax, I thought this case was a good vehicle …,” he said. “There’s going to continue to be TABOR lawsuits until the Colorado courts really give definitive guidelines.”

Since TABOR passed, lawmakers have reclassified a lot of services as fee-charging enterprises, and they’re now the biggest part of state government. In the 2017-18 fiscal year, enterprises totaled $17.9 billion, while revenue subject to TABOR totaled $11.2 billion. Democrats are preparing to come back during the 2020 legislative session with a $1 billion proposal for a statewide paid family leave fee.

TABOR would be gutted if the courts ruled that something as massive as paid family leave wasn’t a payroll tax, Fields said. That’s why he’s working on a potential statewide ballot initiative to ask voters whether they want final approval over fees that raise more than $50 million annually.

8 Amazing Hot Chocolates in Denver You Must Try

Featured Partner: ‘Stonehenge’ at the Denver Museum of Nature & Science