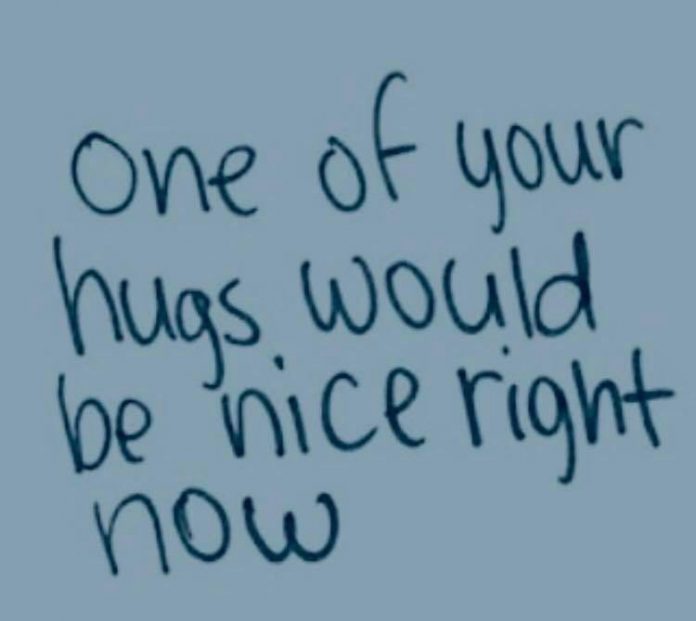 DENVER — As we mark the anniversary of the first diagnosis of COVID-19 in Colorado, families across the state are remembering loved ones lost to the disease.

“It’s just been really hard because I miss him a lot,” said Julisa Shafer, whose father, Randy Narvaez, succumbed to COVID last May. “Anytime I would see him, he would wrap me up in a big hug and say, ‘Hi baby girl.'”

Shortly after her father died, on a day she was feeling particularly low, Shafer wrote on Facebook, “One of your hugs would be nice right now.”

Shafer wore a special t-shirt Friday to talk about her dad with Denver7. She said the shirt was a Christmas gift, with a photo of her father in front and the phrase, “In loving memory of my Daddy. Miss and love you,” below the photo.

“It’s just a reminder that my Daddy is with me everyday,” she said “No matter what I do, he’s always in my heart, my mind and on my skin, too.”

Shafer pointed to a bandaged tattoo of a heart with the letter “R” inside next to a musical note on her right leg. She said her favorite memories were of concerts she attended with her Dad.

“This was the Garth Brooks event,” she said, pointing to a photo of her and her father. “It’s one of the last photos we took together.”

She said nearly every song she listens to reminds her of her father.

“There’s a piece of him in it, no matter what song it is,” Shafer said. “That’s the memory I will always cherish the most.”

Narvaez, 51, was a scan coordinator at the King Soopers at 9th Avenue and Corona Street.

His sister, Nikki Trujillo, said he loved his job, worked hard and had a great sense of humor.

“He was always making everybody laugh,” she said. “He had this giant laugh from his belly, that actually my niece has. I love to hear her laugh because it reminds me of him.”

Trujillo said Narvaez was her fiercest defender when they were growing up. He was also a gentle man.

“It’s been a tremendous loss,” she said. “We did many things together. We vacationed together, went to concerts together and he was around every holiday.”

She said he was a die-hard Broncos fan.

“There were some seasons he did not miss a game,” Trujillo said.

“Each of these members was an essential hero who risked their lives in order to help feed their communities during a global pandemic,” United Food and Commercial Workers Local 7 President Kim Cordova said in a statement.

Trujillo choked with emotion when asked what she’s going to miss the most about her brother.

“Him not being there for special times,” she said. “My daughter is getting ready to graduate from high school in May, and he won’t be there.”

She said said Christmas wasn’t the same without Randy.

When asked if she has a message for other Coloradans, Shafer replied, “Just be loving and friendly and accept everybody, and don’t be a hateful person, ever.”

Shafer said she doesn’t have any children, but if she ever does, she would tell them, “you have to have a huge heart like your grandpa because that’s the only way you can do life — is with love.”

Both Shafer and Trujillo said they wish the vaccines would have been tested and released much earlier, so Randy could have taken advantage of them. They said family members are getting vaccinated and they encourage others to do so as well.