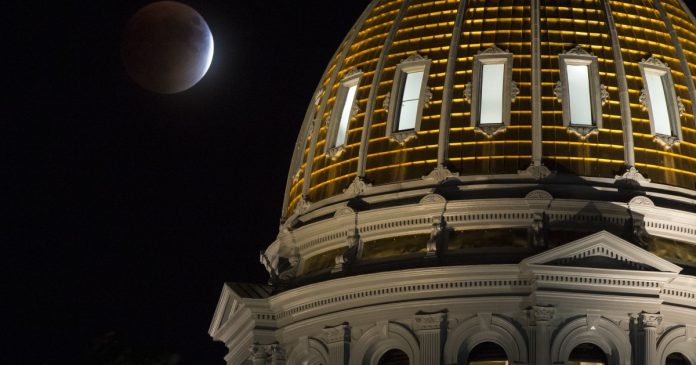 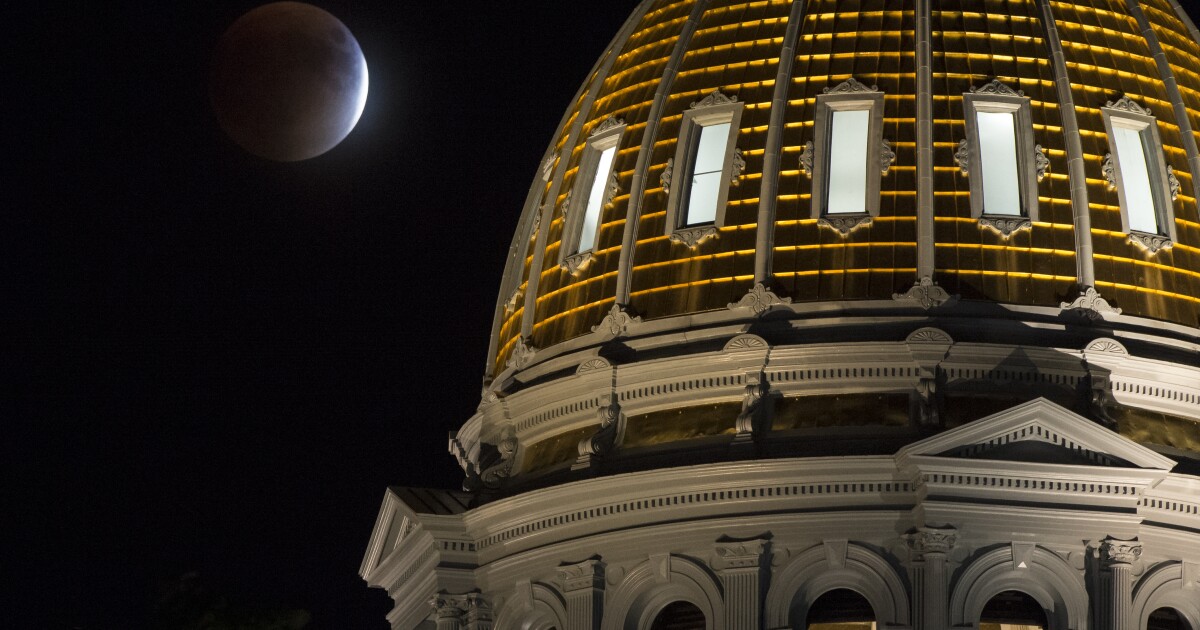 DENVER – Colorado lawmakers on Tuesday introduced their much-anticipated bill to repeal the state’s death penalty – the sixth time such a bill has been introduced in recent years.

SB20-100 , if passed as introduced , would take the death penalty off the table as an option for prosecutors when they take a class 1 felony case to trial – but that would only apply to suspected criminals charged by prosecutors after July 1, 2020.

Currently, prosecutors have to decide within about two months of the arraignment of a person accused of a class 1 felony whether they will seek the death penalty upon a possible conviction, or life in prison without the possibility of parole.

Should the bill be signed into law as it has been introduced, anyone convicted of a class 1 felony after July 1 of this year would automatically face a sentence of life in prison without parole.

But according to the measure’s language, prosecutors could still seek the death penalty for crimes charged before July 1.

Several of the sponsors of this year’s bill are the same who sponsored last year’s measure, which was pulled by Democrats in the face of opposition from within their own party – particularly from Sen. Rhonda Fields, D-Aurora, whose son, Javad Marshall-Fields, and his fiancée were murdered in 2005. Their killers, Robert Ray and Sir Mario Owens, are two of the three men still on Colorado’s death row.

But this year’s measure also has Republican sponsors and cosponsors, which could help push it over the edge in the Senate, where Democrats hold a 19-16 majority but are expected to see one senator go on maternity leave soon and another seat have to be filled in the wake of the retirement of Sen. Lois Court. The measure is almost certain to pass the Democrat-heavy House.

Tate told Denver7 Monday that the death penalty no longer fits his beliefs when it comes to the value of life and when he considers that some death row inmates have been proven innocent.

“I’ve seen the same alarming statistics,” Tate said. “If you really think about it — even if there’s anecdotally one in a thousand — that’s still a problem, because the number is greater than zero.”

But Fields told Denver7 this week, as have other families of murder victims in the past, that she believes there are some crimes where the death penalty is warranted, and there is some opposition among conservatives who believe that the question of whether to repeal the death penalty should go to voters.

In addition to Ray and Owens, Nathan Dunlap, who was convicted of killing four people at an Aurora Chuck E. Cheese in 1993, is the other inmate currently on death row.

Gov. Jared Polis, a Democrat, said last year he would have signed the 2019 measure if it passed but has been noncommittal as to whether he would commute the sentences of the three men on death row.

In a statement Tuesday, Polis’ spokesperson, Conor Cahill, said that the governor would consider “many factors” should lawmakers repeal the death penalty.

“There are currently no clemency requests involving the death penalty before the Governor. All clemency requests are weighty decisions that the Governor will judge on their individual merits,” Cahill said. “If the legislature repeals the death penalty, that is one of many factors he would consider along with all of the facts surrounding the case.”

The bill was assigned to the Senate Judiciary Committee upon introduction. A first committee hearing has not been scheduled.