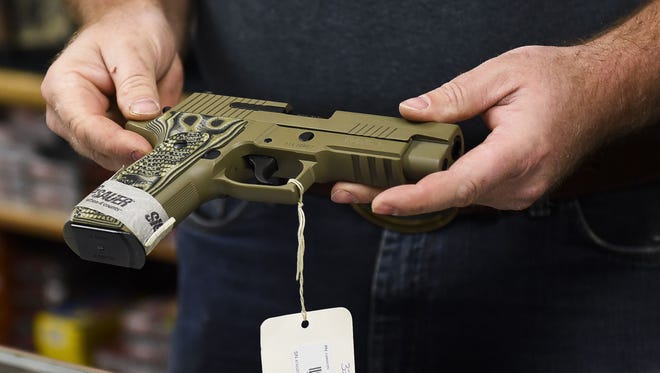 Democratic state lawmakers in Colorado are planning to introduce at least three pieces of gun-control legislation this year, including a measure that would require a waiting period — potentially of five days — between when someone purchases a firearm and when they can access that weapon.

The other two bills would require gun owners to safely store their weapons and to report to authorities if one of their firearms is lost or stolen.

“This isn’t going to end the crisis of gun violence in our society,” said state Rep. Tom Sullivan, a Centennial Democrat whose son, Alex, was murdered in the 2012 Aurora theater shooting. “But it will help to curtail it.”

While other gun-control policies run by Colorado Democrats in the past decade have been focused on mass shootings, the bills this year mainly are aimed at reducing accidental shootings and suicides, the legislative sponsors say. Sullivan says he will champion the bills enacting a mandatory waiting period and requiring that people report lost or stolen firearms.