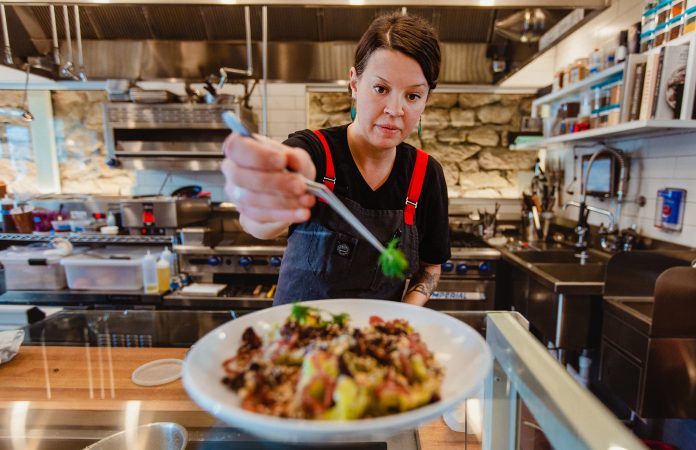 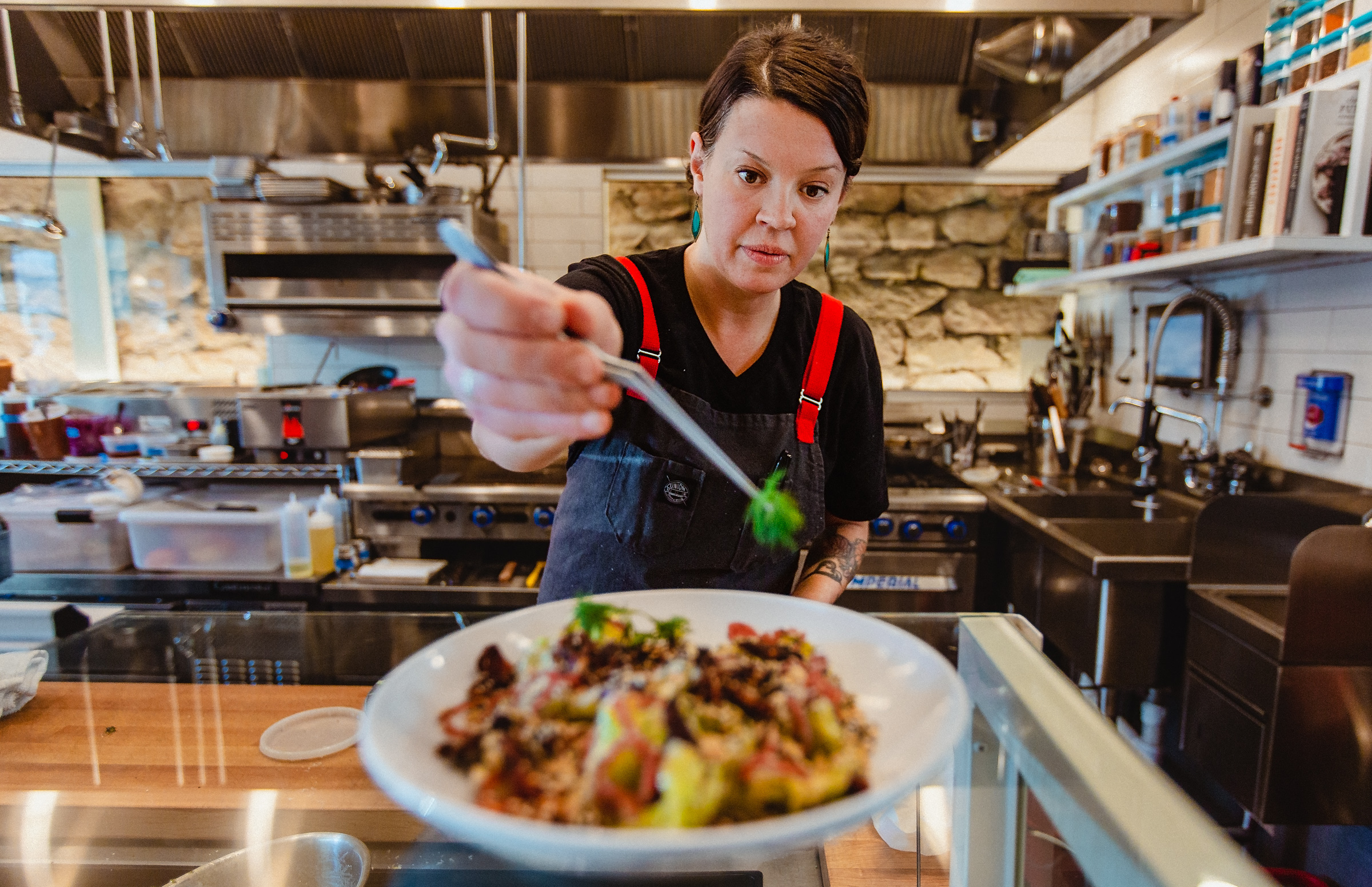 On May 4, the James Beard Foundation announced its finalists for its 2020 awards. Six nominees hail from Colorado. This comes after the Centennial State had 18 make it into the semi-finalist round back in late February and was added to a new “Mountain” region. Formerly categorized as “Southwest” the new geographical term includes Wyoming, Idaho and Utah and more than doubled the typical amount of nominees seen from Colorado.

That trend seems to have carried over for the finalists as the state remains well-represented. However, like year’s past, many of the faces are familiar. Frasca once again returns to the Outstanding Restaurant category for the fourth time and every nominee has at least one past nod under their belt — with one exception. Top Chef‘s Carrie Baird is the only newcomer on this list and is also the only one who has left the establishment they were nominated with. But fret not, she has launched her own project in Boulder. As for the official winners, the ceremony still plans to happen in person but not until September 25. Until then, send a note of congratulations (or better yet — a take-out order) to the finalists.

Go here to see the full list of nominations