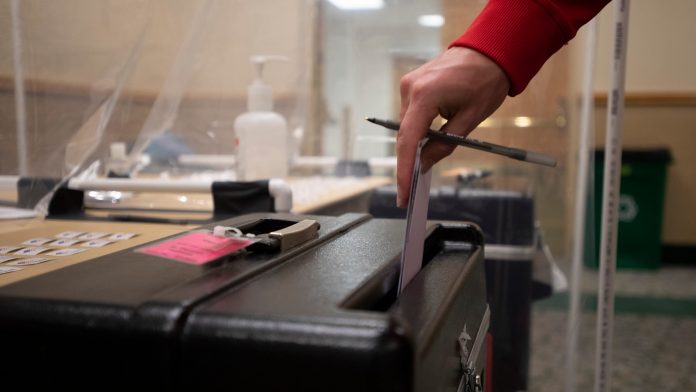 Colorado’s voting system performed without major flaws this year, but voting advocates are wondering how to improve it and critics suggest a recent constitutional change makes it ripe for legal challenges.

The disparate views come as President Donald Trump and his allies challenge vote counts in other states. In Colorado, officials are preparing to certify the election Monday with little controversy.

The primary questions that arose after the 2020 election in Colorado involved whether to extend the ballot deadline to allow more votes to count and how to address misinformation and disinformation.

An unknown on the horizon is what impact Amendment 76 will have in Colorado after voters approved a constitutional change to say “only citizens” can vote. Some conservatives believe the amendment could challenge existing voting laws like same-day registration, and it likely will nullify a provision that allowed some 17-year-olds to vote in primary elections.