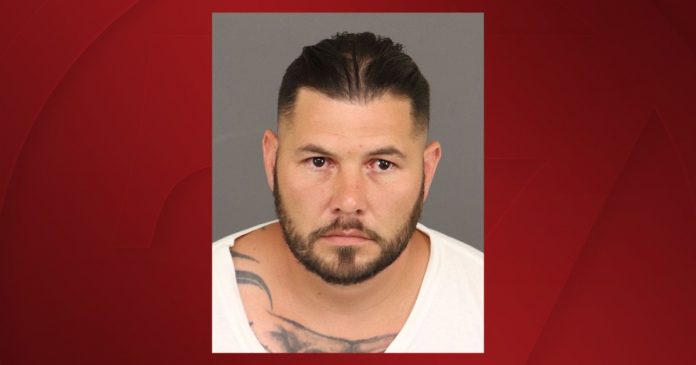 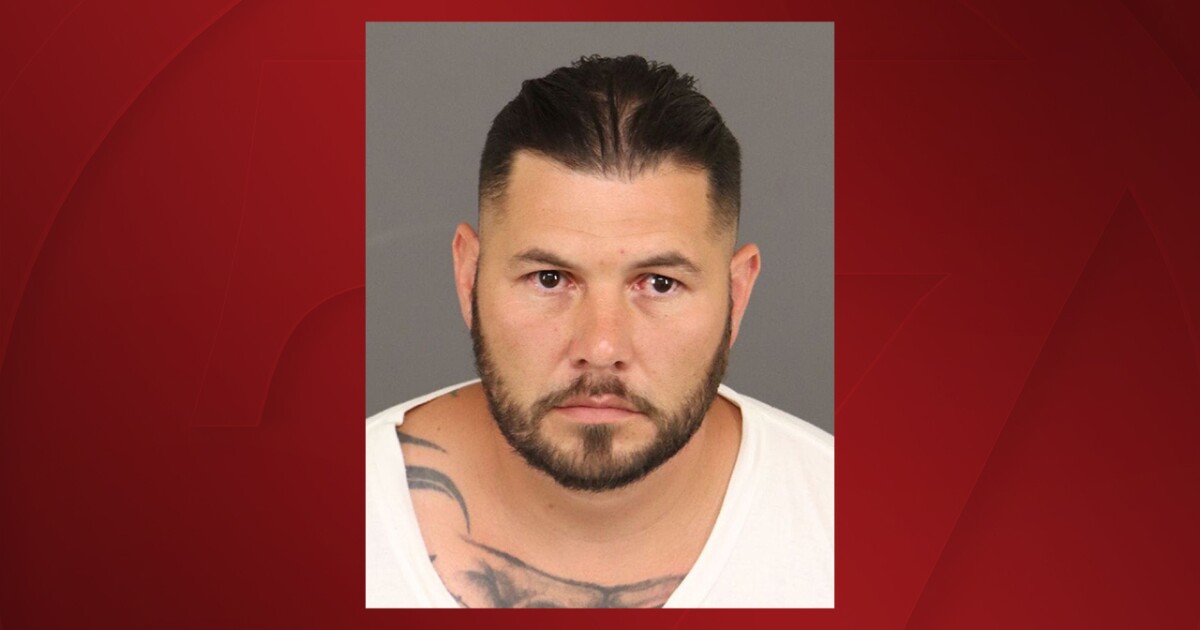 DENVER — A Morgan County fugitive who apparently lost his jeans during a chase this week was arrested Wednesday near the National Western Complex homeless shelter in Denver, officials said.

Michael Ashburn, of Denver, fled authorities on Tuesday after they spotted him driving a stolen vehicle out of Adams County, according to the Morgan County Sheriff’s Office. Ashburn led deputies on Interstate 76 into Morgan County, where deputies spotted the vehicle near Wiggins.

After chasing Ashburn to Long Bridge Road, he got off the highway and then ran from the vehicle, the sheriff’s office said. A K-9 unit tracked Ashburn and found his bloody jeans and shoes, but Ashburn had eluded authorities.

On Wednesday morning, police arrested Ashburn near the National Western Complex, where the city has established a temporary homeless shelter in response to the COVID-19 crisis.

Ashburn was taken to a hospital for treatment for injuries to his arm and then taken to the Denver County Jail. He was being held without bond on Thursday.

The stolen vehicle Ashburn was allegedly driving, a white Honda Pilot with a license plate of CHG919, has not been located.