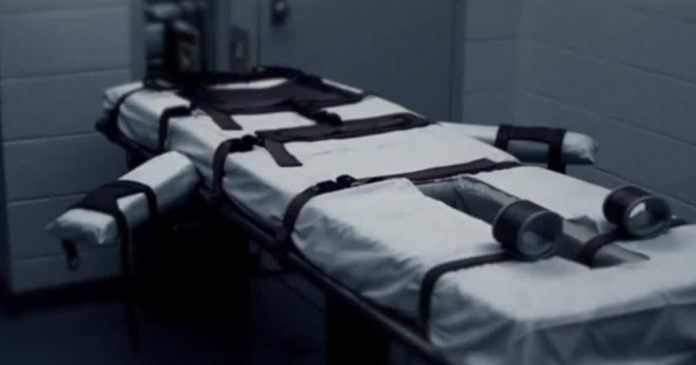 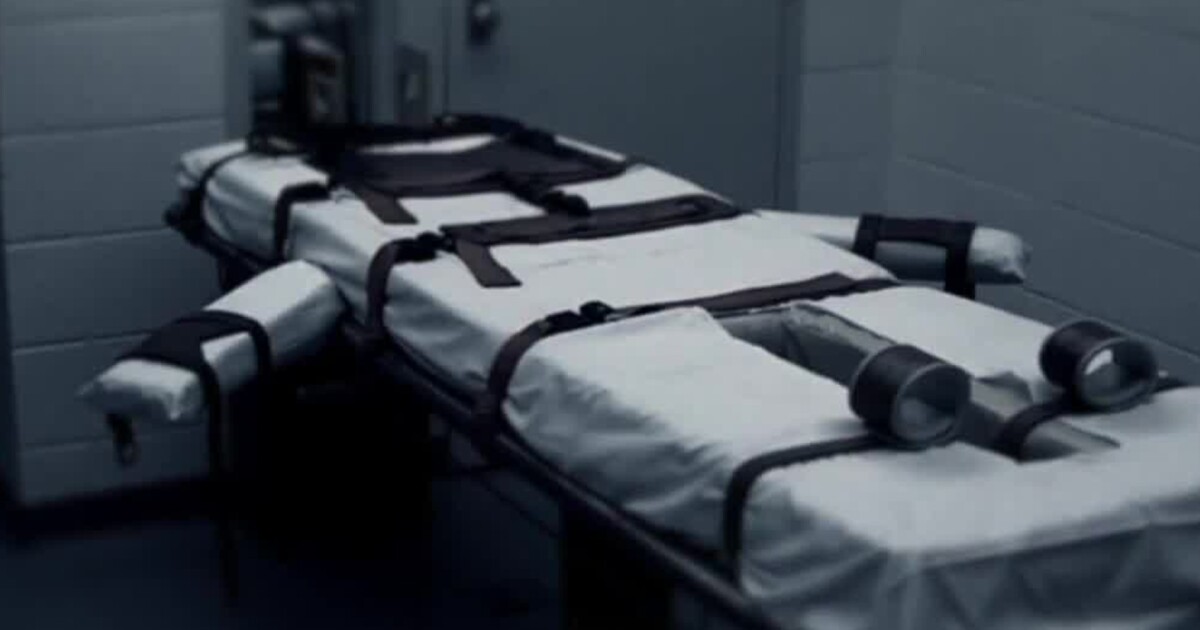 Senate Bill 20-100 has already passed the state Senate and faces one final vote in the House before it will be sent to Gov. Jared Polis’s desk to sign.

Overnight, Colorado House Republicans tweeted “We fought the good fight, but time and time again, Democrats refused our push to give the people a say.” Some Republicans had pushed to let voters decide the fate of capital punishment in Colorado.

The bill had the support of most of the Democrats in the legislature, however Democratic Rep. Tom Sullivan, whose son was murdered in the 2012 Aurora theater shooting, made a final emotional plea Tuesday morning to preserve capital punishment.

Democratic state Sen. Rhonda Fields also opposed the repeal. Her son, Javad Marshall-Fields, and his fiancée were murdered in 2005. Their killers, Robert Ray and Sir Mario Owens, are two of the three men still on Colorado’s death row.

Other lawmakers celebrated Tuesday’s vote. Democratic Rep. Leslie Herod tweeted “After 12 hours of emotional debate, the Colorado House of Representatives made history and PASSED the repeal of the death penalty on 2nd reading.”