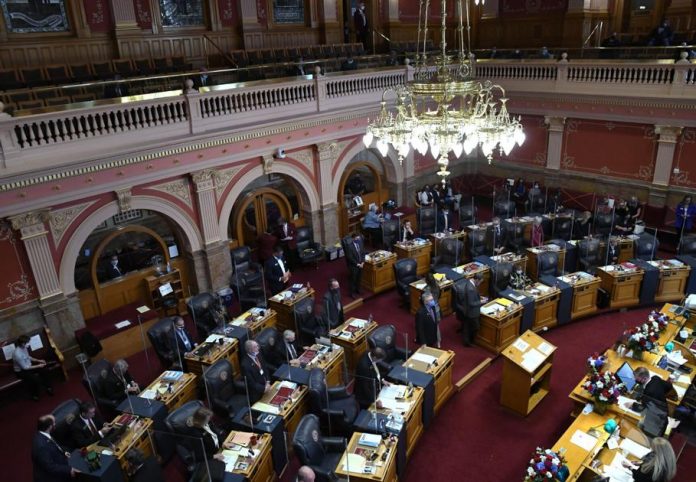 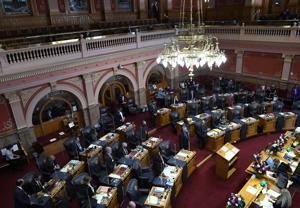 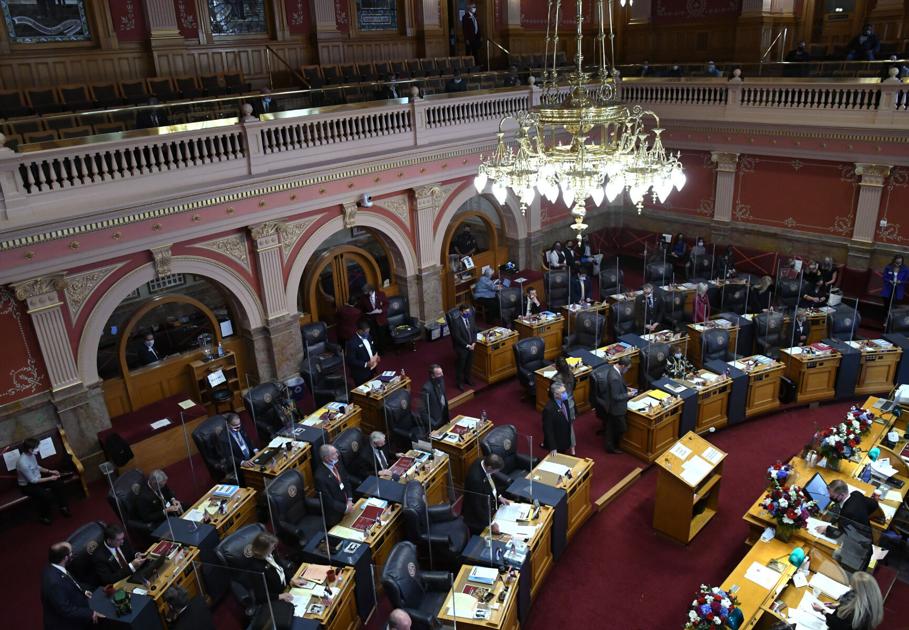 Colorado House and Senate Democratic leaders Monday gave a brief glimpse at what the remaining 117 days of the 2021 session will look like.

“We’re eager to return to session tomorrow and for all the right reasons,” said Senate President Leroy Garcia, D-Pueblo.

Speaker of the House Alec Garnett, D-Denver, added that legislators have continued to hear from communities about the economic and emotional hardships that resulted from the COVID-19 pandemic. The legislature will be very focused on how to relieve that stress, Garnett said.

But COVID-19 relief will not be the only issue at hand. Lawmakers are also concerned about a scandal in the state’s judicial branch, in which a former employee received a $2.75 million contract to keep her from divulging personal misconduct involving at least 20 district court judges and administrators.

Garcia indicated there are a variety of options for dealing with the problem, including interim committee or select committee hearings, or joint hearings with the judiciary committees in the House and Senate.

There’s also the possibility of changes to the state’s open records or open meetings law, which the judicial branch has been exempt from for years. Another option is to change how judges are evaluated, Garcia said, a process that differs between how county judges are reviewed versus Supreme Court justices, for example.

“We need to put more light of day on that process,” he said. “That system obviously isn’t functioning at a level we expect and is appropriate.”

The state auditor is currently conducting an audit tied to the allegations.

“It’s time for the judicial branch to go through cultural change,” Garnett told reporters. “When it comes to integrity and accountability, we take that seriously.”

Democratic leaders indicated that the 2021 session is not a do-over of 2020, when hundreds of bills were dismissed because of the priorities of dealing with the pandemic.

Senate Majority Leader Steve Fenberg, D-Boulder, said they will be looking at how to get back to normal: “We will not only focus on direct need and assistance, but how to get the state on a better course to withstand these challenges.”

Among the challenges outside of the pandemic: transportation. Fenberg said the Senate will work on how to build the 21st century transportation system that would provide jobs and inject much-needed dollars into the economy.

But the bills that went by the wayside in 2020 may need to go back to the drawing board, Fenberg said: “The world has changed 10 different times since then. The goals are the same. The bills might not be.”

One of those bills: the public option. Fenberg said its sponsors have gone back to the drawing board and started over, and that the 2021 bill will look a lot different than the 2020 version.

The goal, Fenberg said, is not to have a public option, and not for political purposes. It’s to reduce healthcare costs, he said, calling the latest proposal “promising.”

Another issue, and one raised during a town hall hosted by Colorado Politics and 9News last Friday: the census.

The federal government announced last week that census data would not be available for redistricting purposes until Sep. 30, and that will create a conflict with Amendments Y and Z in the Colorado Constitution, approved by voters in 2018.

Fenberg, who was one of the prime sponsors of the legislation that led to the ballot measures, said they have been talking with their Republican counterparts and outside groups.

“We never felt we’d be in this situation, where the census data would be delayed so much,” Fenberg said.

The deadlines set forth by Y and Z are locked into the Constitution, and lawmakers are considering sending interrogatories to the Colorado Supreme Court to look for options on those deadlines.

What’s important about those amendments, Fenberg explained, is that voters were not approving timelines and deadlines. They were voting for making redistricting and reapportionment independent, and with a process that will result in fair maps.

“Whatever the solution, we have to keep in mind the goals” of the amendments, he said. “We can’t have politicians or unelected staff drawing maps. This needs public input.”

Fenberg noted that every state in the country is facing a similar situation: “We’re in uncharted territory.”

Democrats also dismissed the idea that the General Assembly would send a resolution to Congress seeking an investigation of the insurrection in Washington, D.C., on Jan. 6.

Garnett said they are proud of Colorado’s delegation that worked on the impeachment of President Trump, including Reps. Diana DeGette, D-Denver, Joe Neguse, D-Boulder, and Jason Crow, D-Aurora.

“We were all deeply disturbed” about the events of Jan. 6, but he added he wasn’t sure a resolution from Colorado would tip the scales one way or the other.