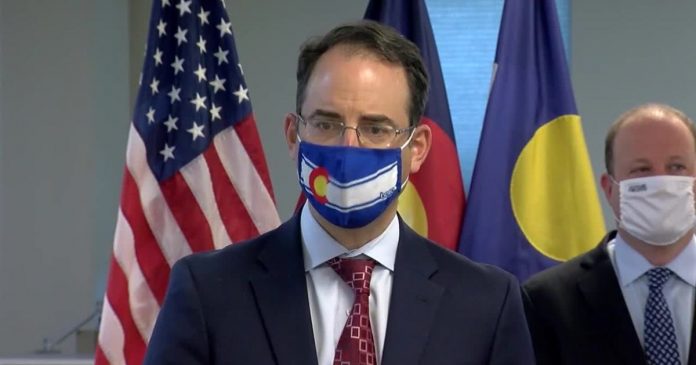 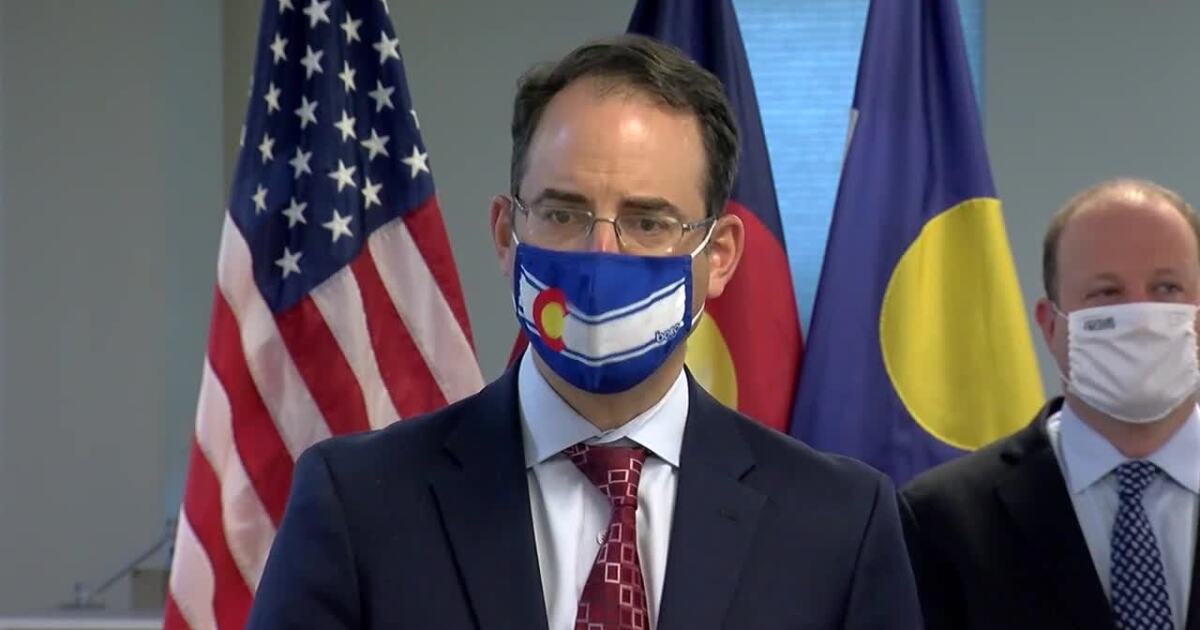 DENVER — Colorado is joining a coalition of 23 states in opposing a Texas lawsuit that challenges the results of the presidential election.

Colorado Attorney General Phil Weiser called the Texas lawsuit — which challenges the results of the election in four swing states of Georgia, Pennsylvania, Michigan and Wisconsin — a “Hail Mary attempt to undermine the presidential election and overturn the will of the voters.”

Colorado and the 22 other states, including California, New York, New Mexico and Oregon, filed a brief in the Texas lawsuit case on Thursday.

“The Constitution grants the states the power to set their own rules for presidential elections held within their own states. The Texas lawsuit undermines this state authority and it is a threat to the rule of law. Most troubling, this is an attack on democracy itself,” Weiser said in a news release. “Voters, not courts or lawyers, choose the president.”

The suit from the Texas attorney general, Republican Ken Paxton, demands that the 62 total Electoral College votes in Georgia, Michigan, Pennsylvania, and Wisconsin be invalidated. Legal experts dismiss Paxton’s filing as the latest and perhaps longest legal shot since Election Day, and officials in the four states are sharply critical of Paxton.

Dozens of other Republican-led election lawsuits have been dismissed since Election Day.