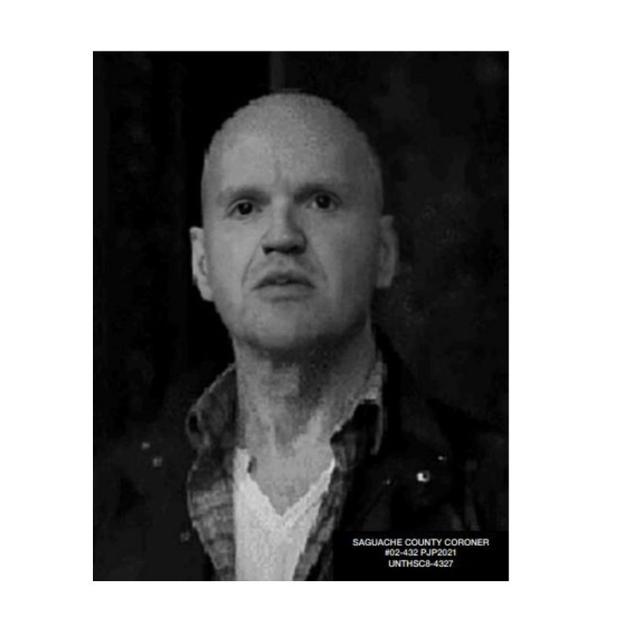 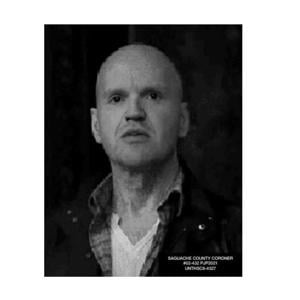 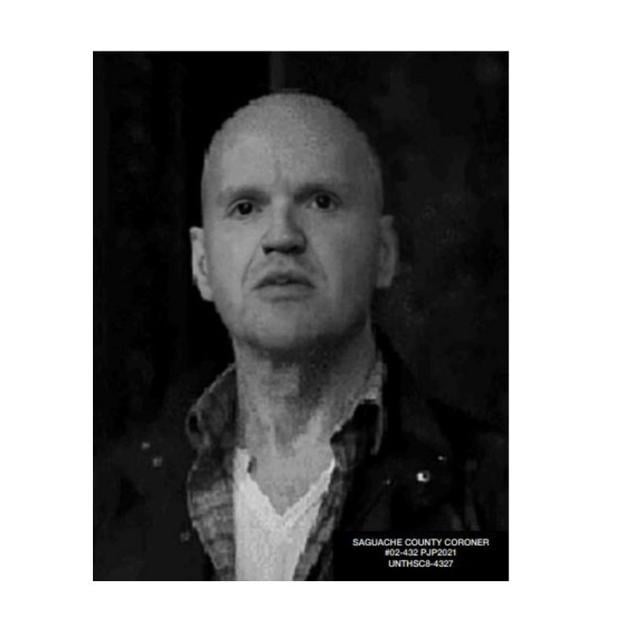 Colorado law enforcement officials on Tuesday released facial reconstruction images in hopes of identifying a man whose body was found off a state highway in Saguache almost 19 years ago.

The man’s remains were recovered near Colorado State Highway 114 on Oct. 19, 2002, by Colorado Bureau of Investigation agents and Saguache County Sheriff’s Office deputies, according to a news release. The body was wrapped in a quilt or blanket.

An autopsy concluded that the man, known only as “John Doe,” was the victim of a homicide.

According to the coroner’s findings, the man was between 40 and 60 years old at the time of his death. He was approximately 6 feet, 5 inches tall and could have weighed as much as 300 lbs. He had no distinguishing scars or tattoos.

The man was wearing black boxer shorts and a black Harley Davidson T-shirt from Fort Washington, Maryland, when he was found.

A sketch artist made facial reconstruction drawings of the victim, according to the CBI.

“We are hoping the updated digital reconstruction images will result in new information that will lead to the identification of this individual and to help solve this case,” said CBI Deputy Director Chris Schaefer.