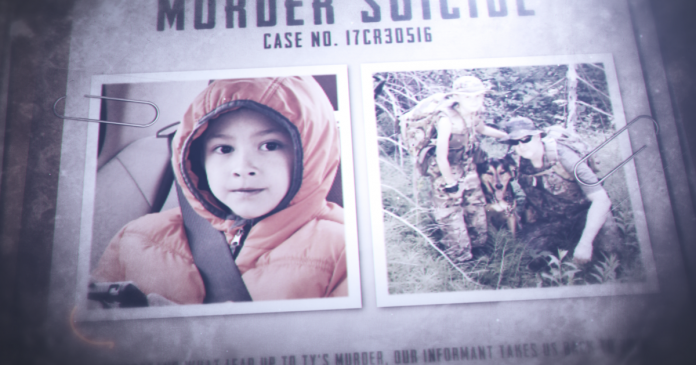 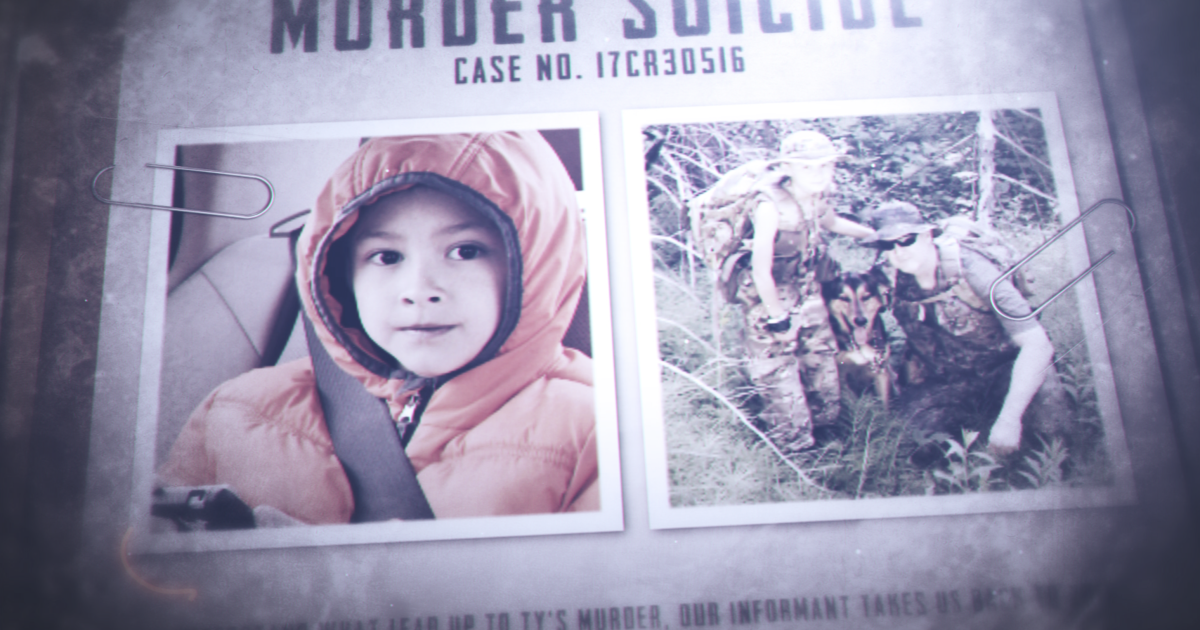 DENVER — A Colorado lawmaker and domestic violence survivor plans to introduce legislation next month to close a loophole allowing some domestic violence abusers to keep their weapons, despite a law passed in 2013 that is supposed to require these offenders to turn over their guns.

“The bill was great, but the process wasn’t identified, so let’s do that now,” said Rep. Monica Duran, a Democrat who represents Jefferson County.

Domestic violence abusers with protection orders are supposed to surrender their weapons under Colorado law, but Contact7 Investigates found the law isn’t working.

Anthony Tesoriero, who shot his 10-year-old son, Ty, and then killed himself, is one of those abusers who never should have had a gun, but clearly did.

The murder-suicide happened in Lone Tree back in September and came hours after Ty’s father learned he was going to lose custody of his son.

“He was not supposed to have a weapon,” Ty’s mother, Jing Tesoriero, said back in September. “I don’t want this to ever happen again.”

The problem is that no one is keeping track of who turns over their weapons and no one is enforcing the law because of how it is written.

The law states domestic abusers with protection orders must turn over their firearms within 72 hours and notify the court. Fail to do so, and “the court shall issue a warrant for the respondent’s arrest.”

What the law doesn’t say is who is responsible for making sure that happens.

“We filed, I think, seven different motions seeking warrants for the arrest of the domestic violence perpetrators who were under these protection orders who failed to provide that notice to the court that says, ‘Hey, we’ve turned our weapons over to someone else,” said Brauchler.

But he said the courts have “denied” these motions saying they won’t grant an arrest warrant for non-compliance in these cases.

“Every county court judge signed off on an order that said, ‘No we’re not going to do it, and no, we don’t think the law requires us to do it,'” he explained. “That left us with no other options. It’s a law that is toothless and largely unenforceable.”

Rep. Duran said she plans to introduce legislation to close the loophole in Colorado’s gun law.

“It matters because it will save lives,” Duran said.

She said her bill titled, “Concerning Procedures for Domestic Abusers Upon Issuance of a Protection Order,” will lay out a clear process for law enforcement and the courts, and who is responsible for ensuring Colorado abusers turn over their weapons.

“What this bill will do is lay out the steps needed to make sure that there aren’t any loopholes,” Duran said. “And there’s no doubt that the process has been done and there’s back checking.”

The Jefferson County lawmaker said they are still working on the final details, including which entity will take on the responsibility, but plans to have it ironed out in the next few weeks. Duran plans to introduce the bill early in the legislative session.

A domestic violence survivor herself, she said she wants to bring change to the system Tesoriero said repeatedly failed her.

“When I finally came to the point where I couldn’t live with this anymore, my son was about 2 years old and it was a very violent situation and he did have a gun,” she said. “Yes, it’s been six years [since the 2013 bill was passed] but we’re here now and I’m trying to do something about it now.”

Lawmakers will go back to work at the capitol next month.

Duran said she understands the challenges of passing any kind of gun legislation inside the dome but remains confident she can get the bill passed.

“It is a challenge, but I feel that this is a non-partisan issue. Domestic violence does not discriminate,” she said.

Tesoriero is pushing for even more changes including to Colorado’s family law court system which allowed her son to go home with his father for one last night before losing custody. Other lawmakers are looking at legislation that could potential address those issues.

Man who killed son, himself should not have had gun due to law regarding domestic violence abusers

‘Nobody did anything’: Colo. mother says system failed to protect her murdered son

Colorado mother tried for 15 months to protect murdered son from ex, but ‘nobody wanted to investigate’

‘Maybe they were scared’: Worker on Lone Tree custody case says father bullied system to get his way