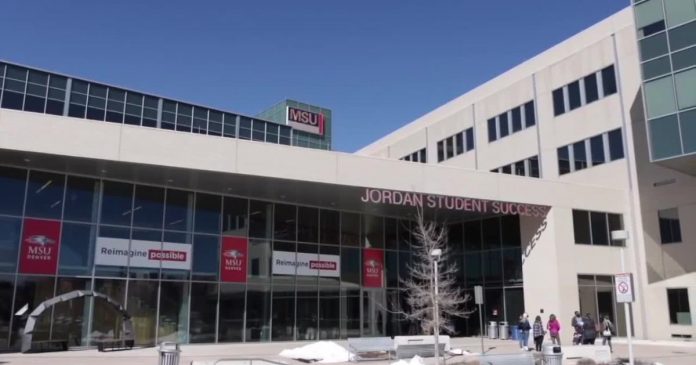 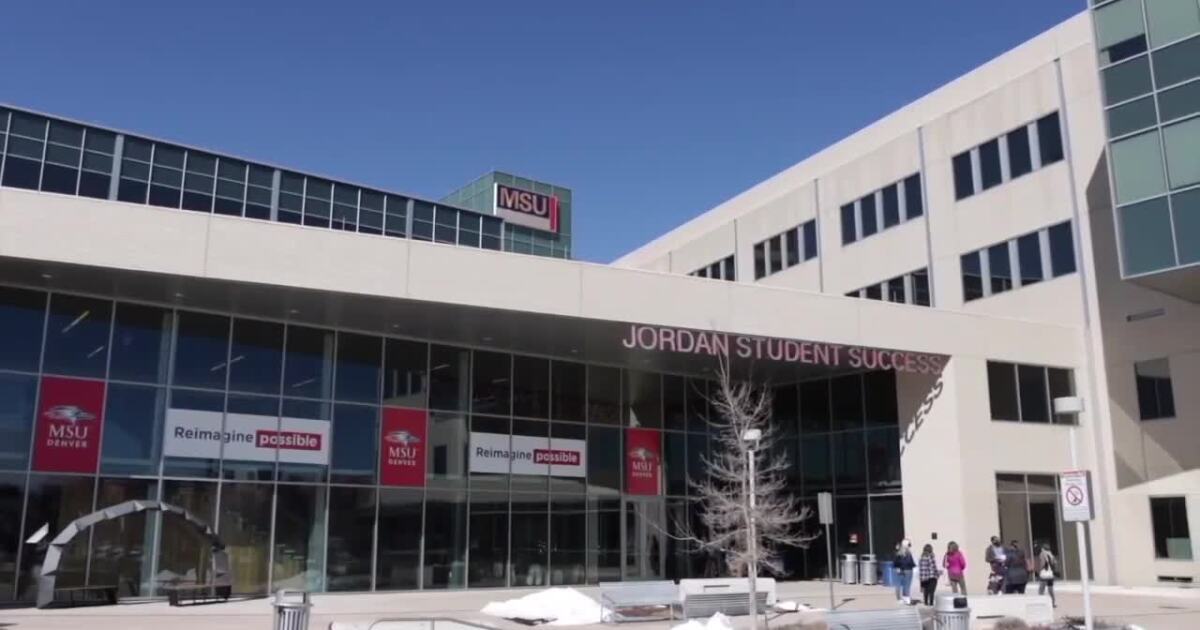 DENVER — The Colorado Joint Budget Committee has released its appropriations bill, also known as the long bill, earlier than normal this year. Committee members say this year’s budget is more focused on addressing funding inequities in the state.

The long bill covers the state’s roughly $34.6 billion budget to fund everything from education to health to transportation.

After cutting billions last year, the economic forecast for the state is looking much more promising this year, meaning some cuts can be restored and lawmakers can focus on targeted investments.

“This year, we actually have resources to allocate, which is an exciting place to be, but really a question of priorities and what’s most needed in our state right now,” said Sen. Dominick Moreno, a Democrat from Commerce City.

As a result, the state has decided to try to pre-pay some of its obligations to the Public Employees Retirement Association (PERA) account. Lawmakers have also decided dedicate more money to the general fund reserves, a savings account the state relies on during difficult economic years.

This time around, the JBC has committed 13.53% to the state reserves, which is the most Sen. Moreno says he’s ever seen.

One of the major issues the COVID-19 pandemic highlighted, however, was the inequities in the budget.

“In order to correct some of these things, we have built in pieces of equity throughout this budget. Some of those include equity in how we’re responding to the pandemic, some more equity in our public health system to get vaccines and get assistance to communities that need it the most,” Sen. Moreno said.

Within the 245-page bill, is an increase of $5.9 million to examine health disparities among minority communities. That money would be given to community partners to provide data and strategies for how to deal with those disparities.

The long bill also includes $4.8 million to create a new Health Equity Grant Program. Senate Bill 21-181, which creates the program, calls for a workgroup to be assembled to come up with ways to address health disparities by July 2022.

If approved, the new grant program will disperse funds to community organizations to address root causes of health inequity such as access to health food, housing and physical activity.

The budget also calls for increased spending for disproportionate share hospitals, or facilities that serve a significantly disproportionate number of low-income patients and receive money from Medicaid and Medicare for the services.

The long bill asks for an increase of $48.2 million for these hospitals.

Sen. Moreno also hopes the bill better addresses how the state administers its Medicaid program to make sure it serves all populations equally.

Education is another big area where the pandemic has highlighted inequities among communities.

“I always view budgets is a very moral document as well, so where we make investments and how we make investments has a dramatic impact on our society and what we value,” said Tyler Jaeckel, the director of policy and research at the Bell Policy Center.

For years, Jaeckel says the state has not kept up with education funding and is now one of the worst in the nation for per pupil spending.

This is the money the state owes to schools in funding but has not been able to pay. Pre-pandemic, that number was roughly $502 million.

This year’s long bill would dedicate $480 million to paying down the negative factor.

“The state plays a very influential role in guaranteeing that there is more equitable funding for schools across the board and that no student is really seeing kind of larger disparities,” Jaeckel said.

When school districts rely more heavily on local property taxes than the state for funding, Jaeckel says this can cause disparities for low-income and rural communities.

That’s because school districts rely on property taxes for funding. In low-income and rural communities where the value of properties is lower or there may be smaller populations, local school districts see less money, even if they are taxing more.

“The more we press at a local level to fund things like school the more disparity we’re going to see,” Jaeckel said.

Meanwhile, higher education will also see additional funding in the long bill to restore some of the previous cuts. The budget sets out $100 million in extra funding for colleges to help first-generation, underrepresented and low-income students.

“Those are students who are the most likely in times of economic uncertainty to not finish their college degree or their credentials. So, by investing in those students and encouraging our institutions of higher education to keep and retain and make sure that they get their degree we can respond to the inequities that we’ve seen throughout the pandemic,” Sen. Moreno said.

Whenever there is a recession, one of the first areas to be cut is higher education since there is no constitutional requirement that it needs to be funded, according to Jaeckel.

Metropolitan State University of Denver’s president Janine Davidson knows about the racial inequities caused by school funding all too well.

She recently asked the legislature for $50 million in additional funding, spread out over five years, to address racial equity.

“We want our students of color to have the same opportunities in educations as our white students and frankly they’re not there,” she said. “We are literally winning the race to the bottom when it comes to higher education in Colorado.”

Typically, state universities request funding together, but this request was made separately and will be specifically used to close the racial equity gap for underrepresented students.

Jaeckel says while he’s optimistic that state lawmakers are using one-time money to help address some of the disparities in the community, he’s hoping the state will commit to longer-term investments to close the equity gap.

“It will really require a very sustained commitment and a deeper examination of not only how we’re spending dollars but how are we raising dollars too? Are we doing that in an equitable manner that’s really making sure that we’re not burdening people with low incomes,” Jaeckel said.

The 2021-2022 budget is not going to address all of the inequities the COVID-19 pandemic exposed, but Sen. Moreno believes it is an important start and he says he’s committed to find ongoing financial resources to address those inequities.