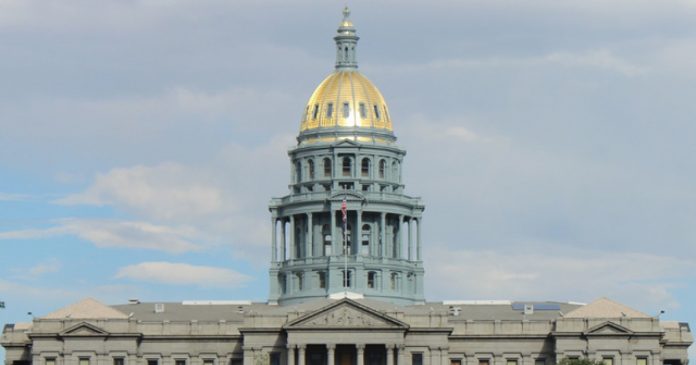 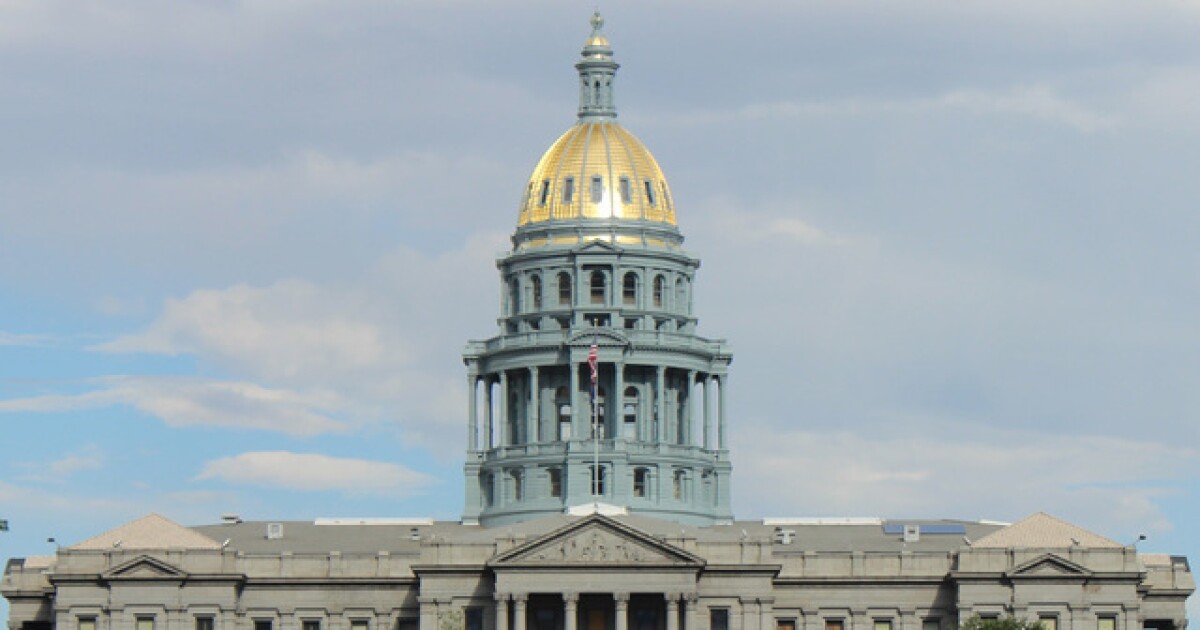 But these aren’t normal times. For nearly a year, the COVID-19 pandemic and subsequent health orders have changed daily life in the state — from wearing masks to limits on gatherings.

COVID-19 has shined a spotlight on public health departments and the role they play in enacting health orders.

For many of the health orders, the state has set the floor for minimum requirements. Local health departments can tighten the regulations even more but cannot loosen them beyond the state standards.

As those restrictions stretched from weeks to months to nearly a year, public anger began to rise.

At first, the opposition was seen and felt in the form of protests. Eventually, though, public health departments say they started experiencing open hostility and threats.

According to a May poll by the Colorado Association of Local Public Health Officials, more than 80% of public health directors said they’ve been threatened at some point during the pandemic.

“We have had threats and intimidation made to our staff over social media. We’ve had protests at our offices,” said Liane Jollon, the director of the San Juan Basin Public Health Department.

Jollon has worked for the health department, which serves Archuleta and La Plata counties, for more than a decade. Seven of those years she’s served as the director.

Last year, a group of demonstrators showed up at her home to protest the pandemic restrictions.

“I could hear noises out my front door and looked out my window and saw about 20 protesters,” Jollon said. “That was an incredibly jarring experience.”

Meanwhile, over at Tri-County Health Department, which covers Adams, Arapahoe and Douglas counties, the threats turned to action.

“We had vandalism at one of our offices like six times and we had to close it down. We had a fire bombing threat at our administrative office. We had an aggregate of about, I think, 40 plus days were offices had to be closed so we could put staff in safer settings. We hired armed security,” said Dr. John Douglas, the executive director of Tri-County Health.

Online the threats continued with people who were angry with the health orders promising to release the phone numbers and addresses of employees.

“To be criticized was one thing, but to be threatened was just really over the top. It was certainly giving working for public health a bad name,” Dr. Douglas said.

Others have had even worse experiences. Meagan Hillman, the director of public health for Prowers and Kiowa counties, works for the Colorado Association of Local Public Health Officials (CALPHO). Some of public health officials she represents have had their dogs poisoned. One person had their emergency brake cable cut. She’s particularly concerned for the safety of officials who serve in smaller communities.

Since the pandemic began, numerous people have decided to leave the health departments.

“We have lost staff, and they’re incredibly wonderful people, and I don’t blame them one bit for leaving,” Hillman said.

According to CALPHO, 19 of the state’s 54 public health agencies have had their director either leave or announce their intentions to do so.

“I don’t think we can claim all of that was due to the pandemic. You know some people were nearing the end of their careers. Some, frankly, just got burned out,” Douglas said.

Still, with the public perception and scrutiny around these departments, he’s worried they might not be able to fill vacant positions.

“You can disagree with individuals, but it is our job as legislators to protect individual’s safety,” said Rep. Yadira Caraveo, a health care worker herself.

The bill makes is a misdemeanor crime for someone to post a worker’s private information. The misdemeanor is minor, but supporters of the bill say it could act as a deterrent and send a strong message that the state supports these health departments.

The bill will not stop all of the anger directed at these health officials. It will not end the protests outside of the health department offices or angry people calling in. However, supporters say it will add a level of protection and ensure the dialogue is happening at the right place.

“We as government officials are in strong support of the First Amendment. We understand that it takes discourse and that we should be having these conversations, but we need these conversations to happen in the right place at the right time and on the record,” Jollon said.

The bill passed unanimously out of committee Tuesday and is making its way through the legislative process. If it is passed and signed by the governor, it will immediately go into effect.