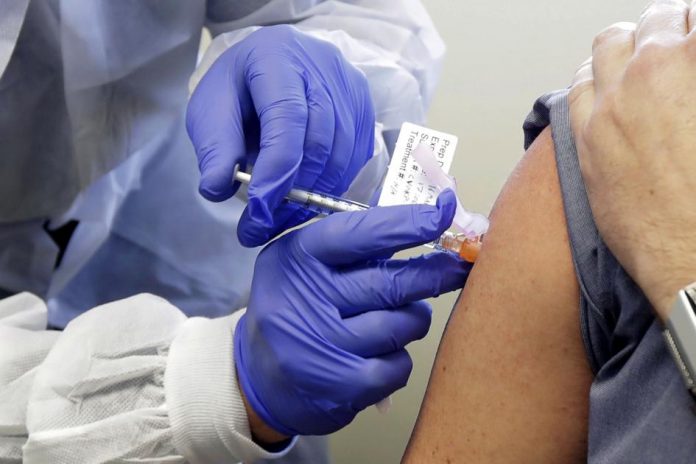 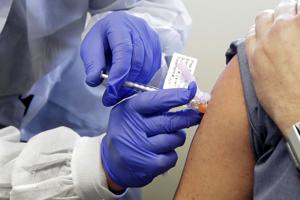 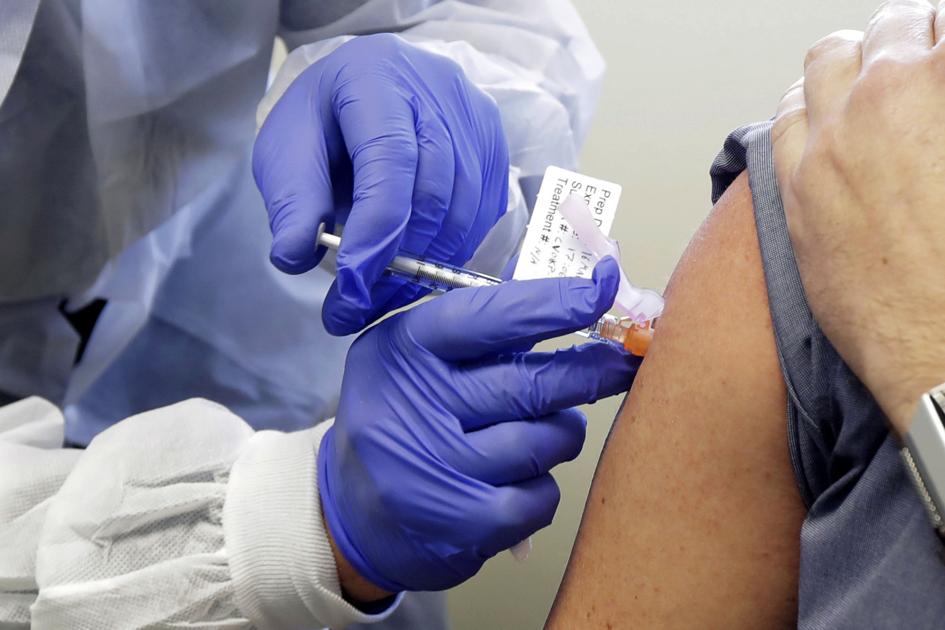 Colorado lawmakers have put to bed a two-year fight to boost the state’s last-in-the-nation track record on immunizations.

A final compromise on Senate Bill 163, which formalizes the state’s requirements on immunizations, was hammered out by a conference committee Saturday.

It passed the House 41-24 without any Republican votes. The Senate Saturday night also repassed the bill on a 20-13 vote.

“This is an important time to improve our immunization rates,” said Democratic Sen. Julie Gonzales of Denver, who sponsored the bill along with Republican Sen. Kevin Priola of Henderson.

Senate Bill 163 is intended to boost Colorado’s immunization rates. It continues to allow exemptions based on religious beliefs, medical reasons or personal beliefs.

It does, however, require parents who seek those exemptions for their children to either obtain a certification of medical exemption from a health care provider, sign a certificate for a nonmedical exemption, or show proof they’re completed an online education module offered by the state department of public health.

The measure also requires schools to publish their immunization rates.

Sen. Owen Hill, a Colorado Springs Republican, in advocating against the bill, said the decision on immunizations should rest with parents.

“It is our job … to tell parents, what’s the best way to protect the health of their children, and nobody cares about the health of children more than their parents.” This takes an approach that the state knows best, Hill said.

Priola told the Senate the bill “gives the power to the parent to make the decision to opt out” or follow through with educators and schools so that other children have an opportunity to be educated in a safe manner.

As amended by the conference committee, the bill gives broad latitude to home-schooled students, including those who attend private schools part time. Those students who would be exempted from the bill unless the private school requires those immunizations.

As a nod to opponents, House Democrats added an amendment allowing a petition clause that could put the issue in front of voters in 2022. But the conference committee took the petition clause out.

The bill now heads to the governor, who is expected to sign it.

According to the Centers for Disease Control and Prevention, the nationwide average of kindergartners who received their measles, mumps and rubella vaccines for the 2018-19 school year was 94.2%.

Colorado’s rate was 87.4%, the worst in the nation. The percentage of students who have received the diphtheria, tetanus, and whooping cough vaccine, nationwide is 94.6%; Colorado, at 90.3%, puts the state 49th out of 50.

Colorado last had a measles outbreak last December. It’s not only a public health concern; it’s also a expensive one: the CDC reported in 2017 the public health cost to contain two unrelated cases in 2016 was more than $68,000.