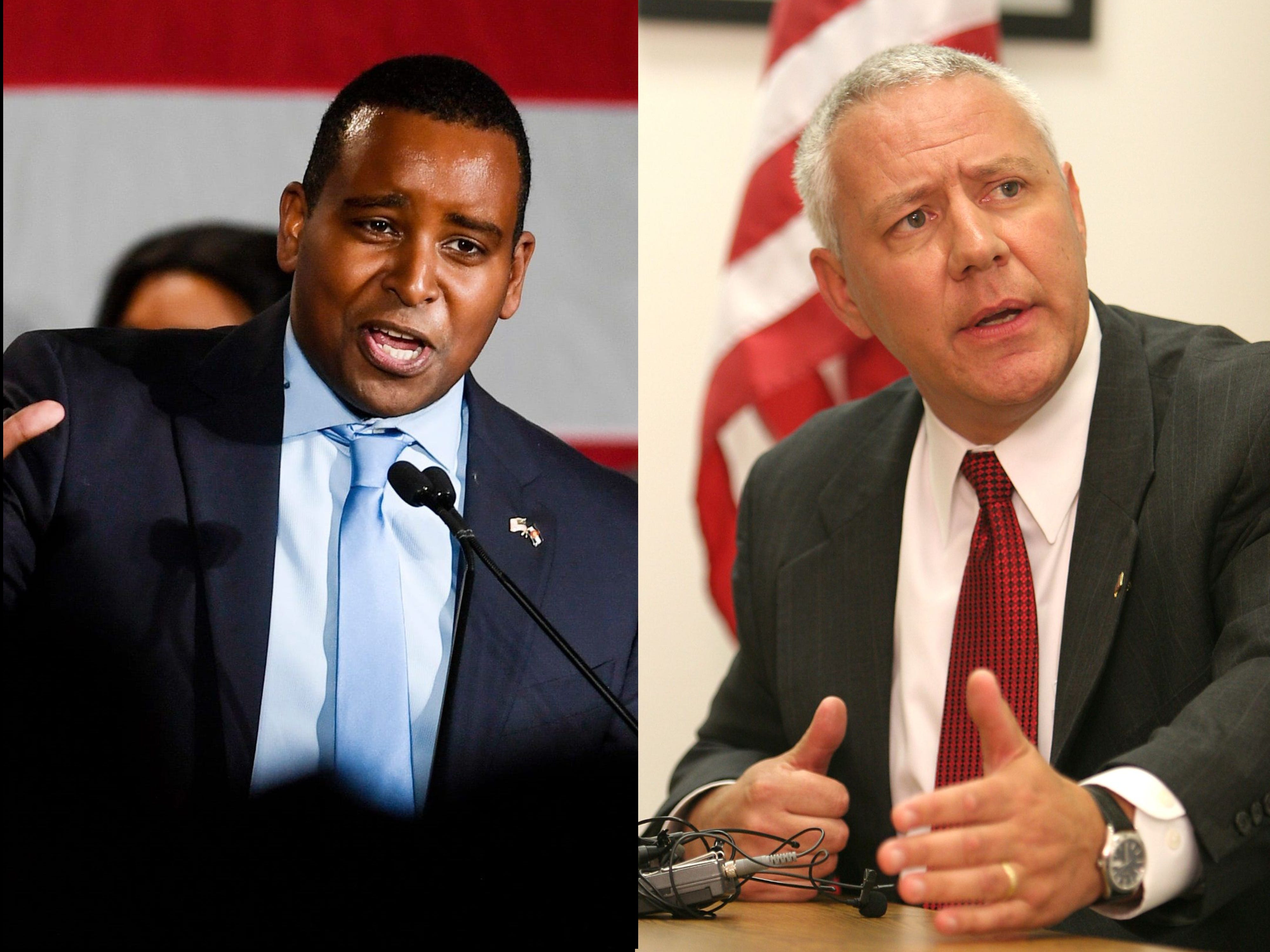 The House Judiciary Committee has approved two articles of impeachment against President Donald Trump. The charges now go to the full House for an expected vote next week. (Dec. 13) AP

The two Colorado representatives who serve on the U.S. House Judiciary Committee split their votes Friday when the panel voted to proceed with articles of impeachment against President Donald Trump.

Rep. Joe Neguse, a Democrat who represents Fort Collins, Boulder and mountain counties in the 2nd Congressional District, was part of the 23-17 majority voting to approve two articles of impeachment against Trump.

Rep. Ken Buck, a Republican who represents the 4th Congressional District, which includes Greeley and all of eastern Colorado, voted against the articles of impeachment.

Both Neguse and Buck have been vocal in their viewpoints about the impeachment proceedings, and they are polar opposites.

Neguse’s 2018 campaign even included a platform of support for impeaching Trump.

On Thursday, he tweeted: “If anything is clear, it is this: every American deserves to know that their President will not endanger our national security, use their power to undermine our free and fair elections, and that they won’t tap a foreign government to help tip the scales in their favor.”

I will support the Articles of Impeachment before us, because it is what the constitution requires of us and it is what my conscience demands. pic.twitter.com/fBRokf6zYO

Meanwhile, Buck defended Trump on Twitter on Thursday, saying “The President put America first by ensuring U.S. taxpayer dollars weren’t funding Ukrainian corruption … There is no crime here. Democrats are desperate and will use any reason to impeach @realDonaldTrump.”

An article of impeachment against the President for obstructing Congress only makes him more popular, not less. While the President is keeping his campaign promises, Congress’ approval rating is roughly 14%. pic.twitter.com/JU6rQ95vyy

An impeachment vote by the full House could happen as early as next week, USA TODAY reports.

Rebecca Powell is a content coach at the Coloradoan. If you know of an impactful story you believe needs to be reported, send it to RebeccaPowell@coloradoan.com.