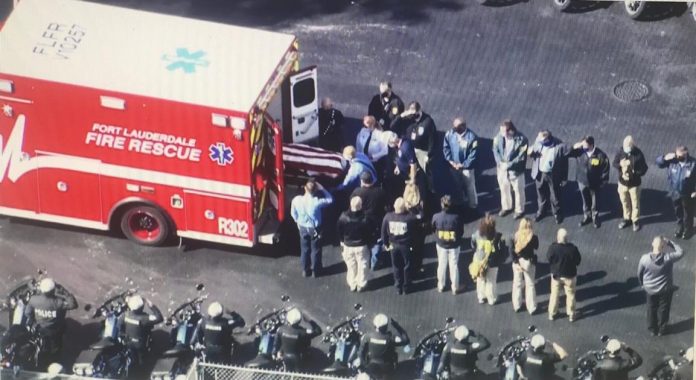 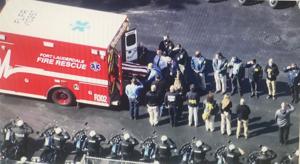 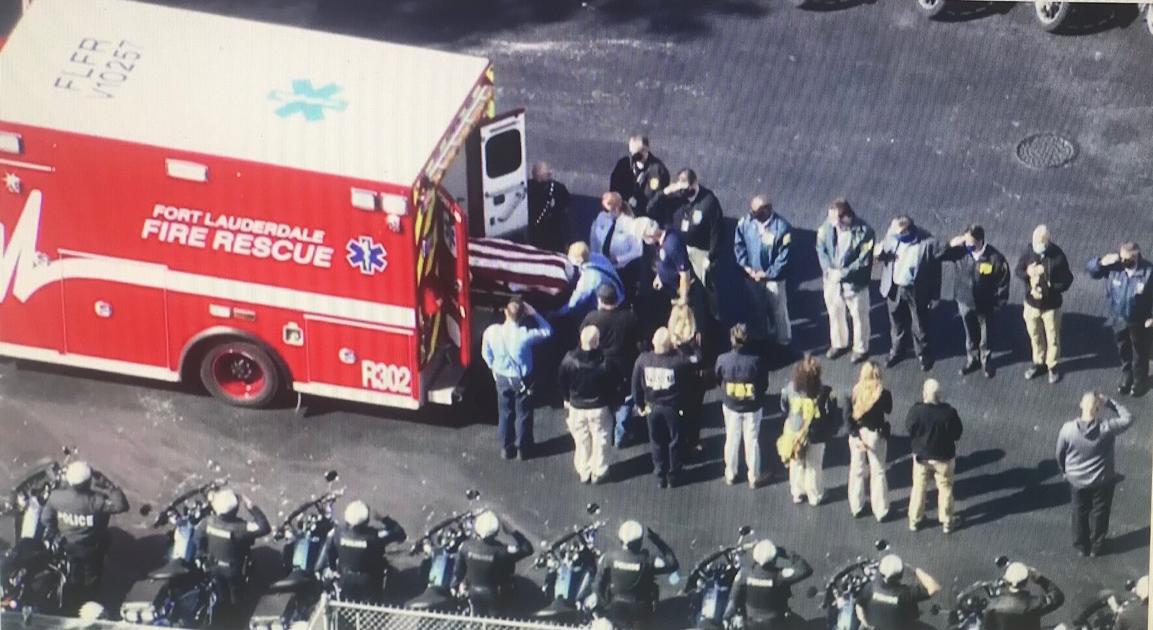 A Colorado native was one of two FBI agents shot and killed Tuesday as they attempted to search an apartment in Sunrise, Fla., west of Fort Lauderdale, according to the agency.

Special Agent Laura Schwartzenberger, 43, was a 1996 graduate of Pueblo South High School, according to the website www.alumniclass.com.

She and Special Agent Daniel Alfin, 36, were executing a search warrant in a child pornography case when a suspect opened fire, killing them and wounding three other agents.

The suspect is believed to have killed himself, the agency said.

“Tragically, the FBI lost two of our own today,” FBI Director Christopher Wray said in a statement.

“They put their lives on the line and that’s a hell of a price to pay,” Biden said. “My heart aches for the families.”

Schwartzenberger and her fellow agents were working in the FBI’s Miami field office as part of the Innocent Images National Initiative, a multiagency task force dedicated to combating internet child pornography and other forms of sexual exploitation.

Schwartzenberger, who joined the FBI in 2005, was a tireless child-protection advocate, according to the agency.

She was a fixture in the Miami area middle schools, frequently visiting to talk to students about the hidden dangers lurking on the internet, according to a statement from Rockway Middle School.

“Laura’s commitment and dedication to not just Rockway, but the community as a whole, will be missed,” the statement read.

Messages of condolence and tributes to the fallen agents began flooding social media almost immediately after the news broke.

“This is just devastating news. Dan was a wonderful person and deeply committed to protecting children,” tweeted author Susan Hennessey.

“I didn’t have the chance to know Laura Schwartzenberger personally, but everyone on that team was so incredibly committed to doing the hardest work in the world.”

“Our family sends love and condolences to the @FBIMiamiFL and the entire @FBI family on the loss of Special Agent Daniel Alfin and Special Agent Laura Schwartzenberger,” an official from the Colorado State Patrol tweeted.