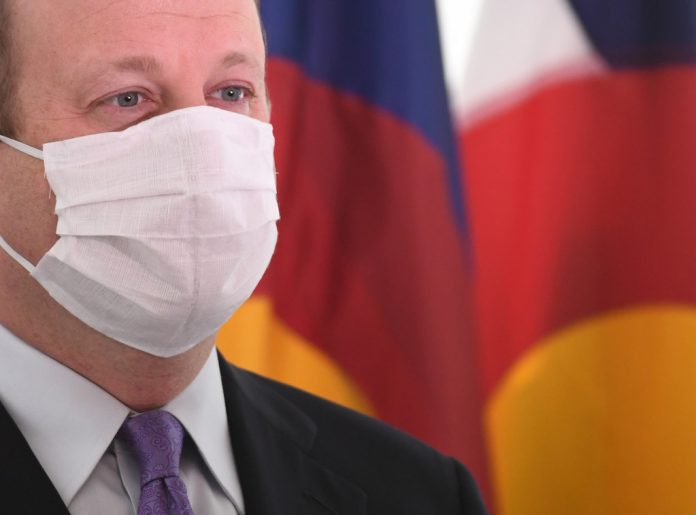 At least 391 people now have died from complications of the novel coronavirus in Colorado, as positive cases — and recoveries — from the respiratory illness continue to rise.

There have been 1,755 people hospitalized since the outbreak entered the state last month, but only 858 people were in Colorado hospitals with symptoms of the illness as of Thursday afternoon, state data shows. At least 203 people since Thursday afternoon either went home or were transferred to a lower level of care, like a rehabilitation facility.

More than 9,000 people have tested positive for COVID-19, the highly infectious respiratory illness causes by the virus — though health officials have said this number only represents around 30% of actual positive cases in the state.

A total of 43,307 people have been tested around the state, as top health officials say it’s necessary to drastically ramp up testing before a stay-at-home order can lifted. Testing ticked up for the fourth straight day, but the 1,753 tests still lagged far below the April 11 peak of 2,687.

The state health department announces new totals daily of coronavirus deaths and confirmed cases based on what’s reported up from Colorado’s counties; though the deaths and positive test results may be announced on a particular day, they may have occurred any time in the past and are just now being reported to the state.