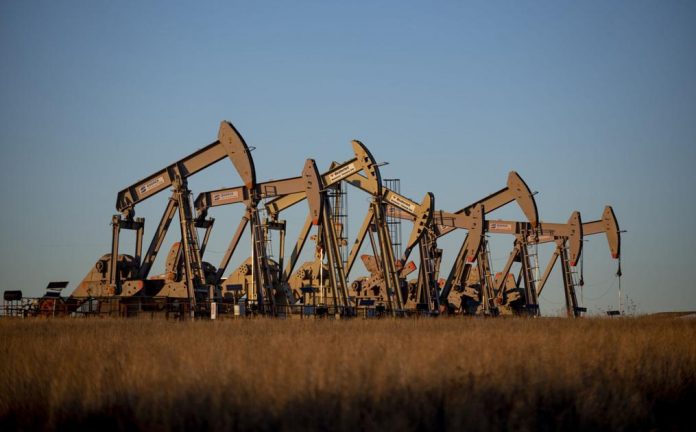 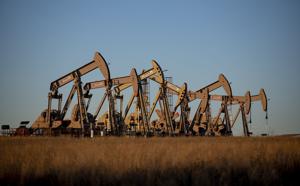 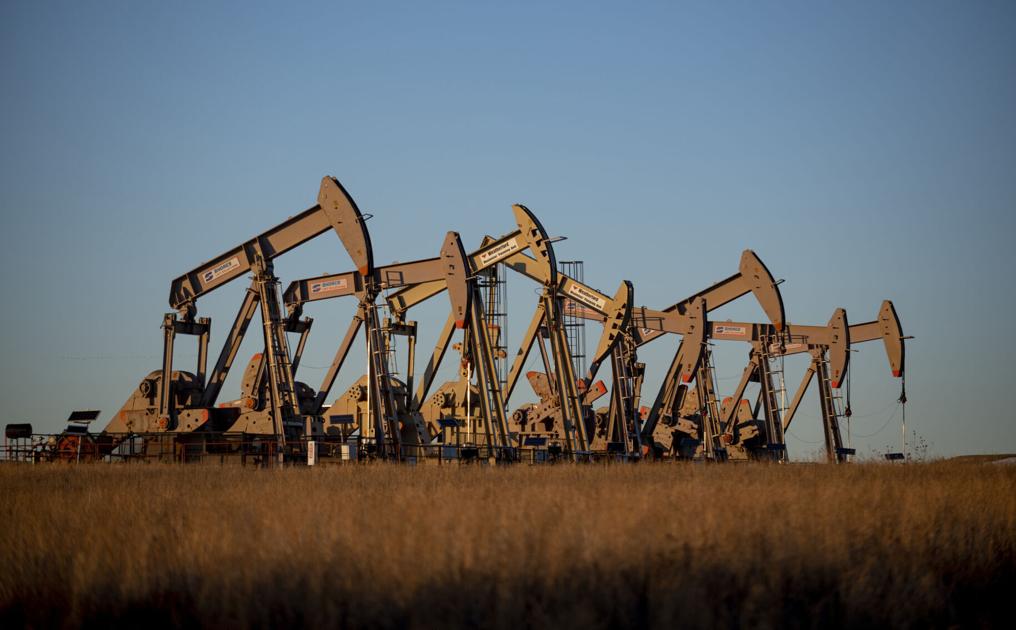 Colorado’s Oil & Gas Commission this week started the process for changing the rules regarding the financial obligations drilling companies must comply with to clean up “orphan wells.”

An orphaned well is one that is no longer operating for whatever reason, and that must be “plugged, remediated and reclaimed” by the state. Often they’ve been abandoned by bankrupt companies, or left behind when state regulators shut down a bad operator.

Then Gov. John Hickenlooper signed an executive order in 2018 requiring the annual report of number of wells and remediation efforts. It also increased the budget for the state’s program from $445,000 to $5 million, which allowed the commission to increase the number of full-time employees to four.

That order upped the amount of financial assurances, or bonding, oil and gas companies must put up with any drilling permits. Those bonds range from $2,000-$5,000 per “surface well,” or $10,000 to $20,000 for drilled wells, depending on depth. Additionally, companies must “maintain general liability insurance of $1,000,000 per occurrence” to cover any property damage or injuries.

Commissioners started the process by issuing 17 questions they’re looking to answer before changing any bonding rules, including: