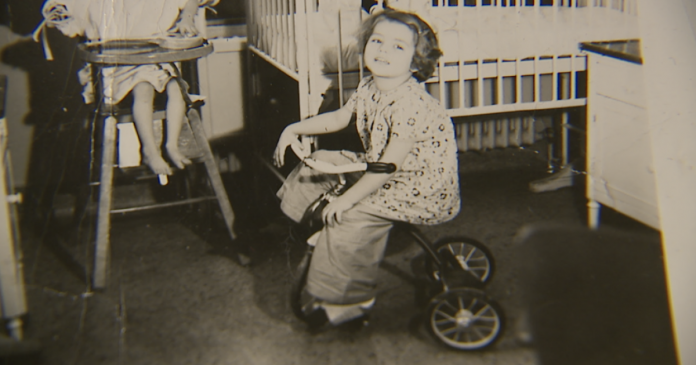 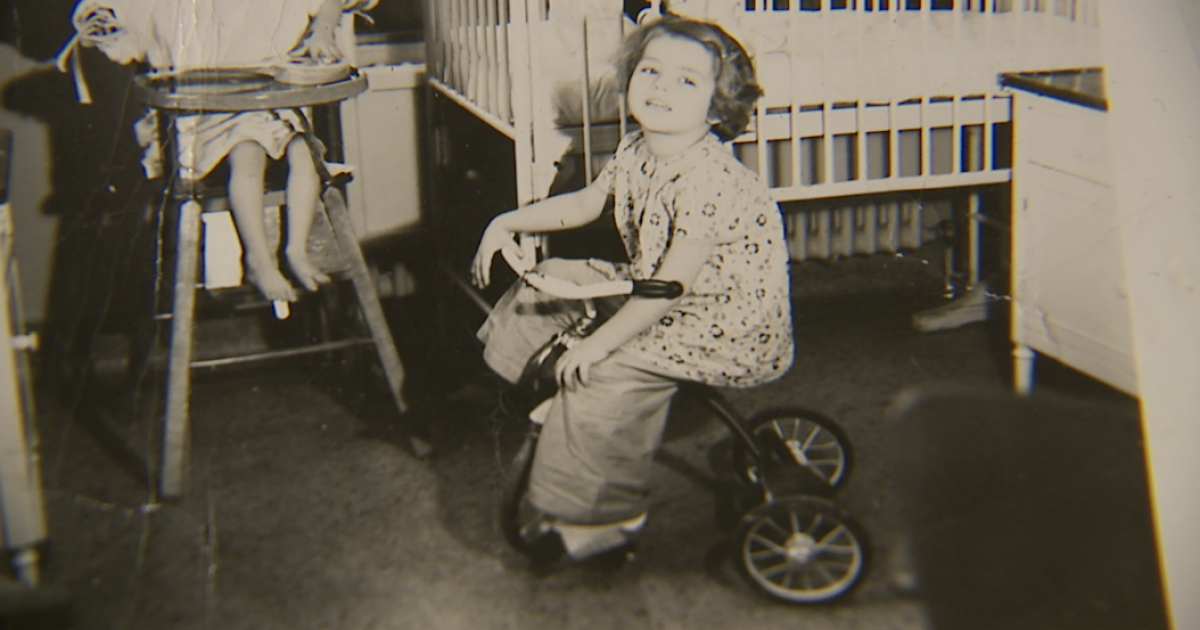 WHEAT RIDGE, Colo. — Marny Eulberg was four years old when she was hospitalized with polio. She spent six months in the hospital and had to learn to how to walk again when she was finally able to return home.

Eulberg, a retired physician, is still running a clinic for other polio survivors and she can’t help but notice some parallels between polio and COVID-19.

“Both of them, there’s a significant number of asymptomatic or relatively mildly effected people,” Eulberg said.

She says many people are surprised to learn she’s a polio survivor because the disease seems like a distant memory for many Americans. When the polio vaccine was released to the public in 1955, it would eventually eradicte the disease from our modern lives.

Elvis Presley even got a polio vaccine on the Ed Sullivan Show, a move that ultimately convinced many young people to get immunized. Eulberg says she is worried about how many people are skeptical of the Covid-19 vaccine.

“Although, I think if the numbers start pretty rapidly decreasing people will, may change their minds,” Eulberg said.

She plans to line up for the COVID-19 vaccine when it becomes available, just like she lined up to get the polio vaccine when she was a little girl.