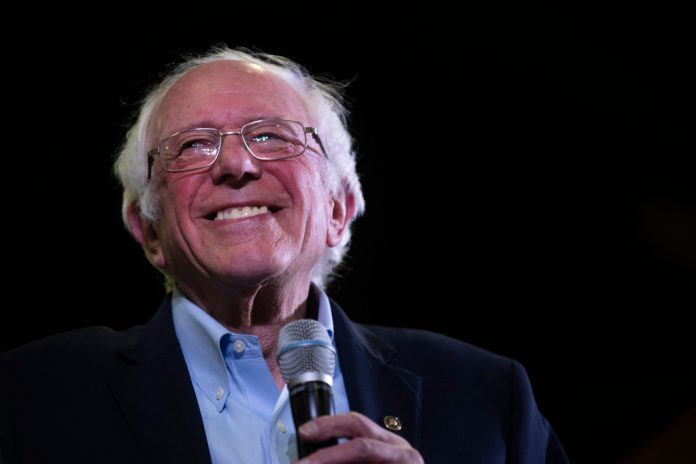 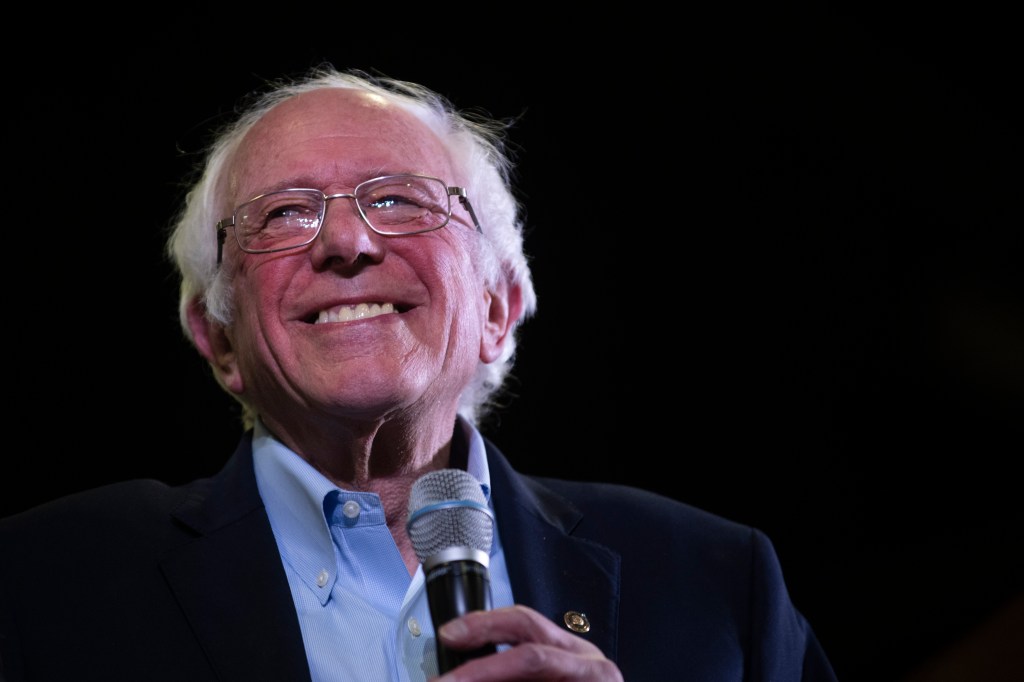 U.S. Sen. Bernie Sanders leads the Democratic presidential field by 14 percentage points in Colorado, according to a new poll out Wednesday.

U.S. Sen. Amy Klobuchar received 6%, and U.S. Rep. Tulsi Gabbard was at 1%. Former hedge fund manager Tom Steyer didn’t register in the poll’s results, and the poll did not appear to provide an “undecided” option.

The margin of error was plus or minus 4.7 percentage points.

Voting is underway for Colorado’s March 3 primary. It is among 15 states and territories with Super Tuesday contests that day as Democrats select a nominee to take on President Donald Trump in November.

Data for Progress says it used Colorado’s voter file and contacted Democratic and unaffiliated voters via text message, asking them to click a link to an online survey. It says it weighted the results to reflect the expected Democratic primary electorate but did not provide specifics.

The last public poll of likely Colorado primary voters was conducted in August by Emerson College, and it found a tight three-way race then among Sanders, Biden and Warren. Four years ago, Sanders won Colorado’s caucus, besting former Secretary of State Hillary Clinton. The state has switched back to a presidential primary this year.