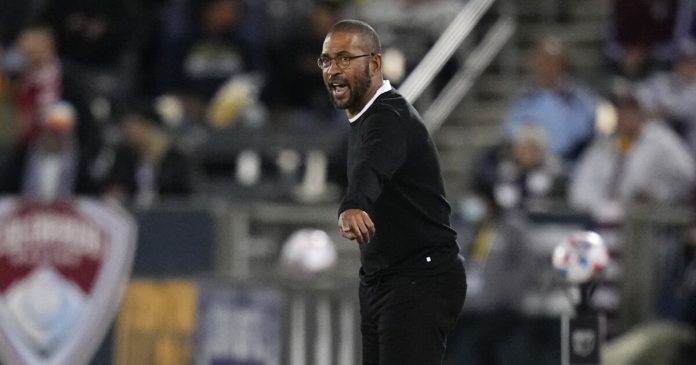 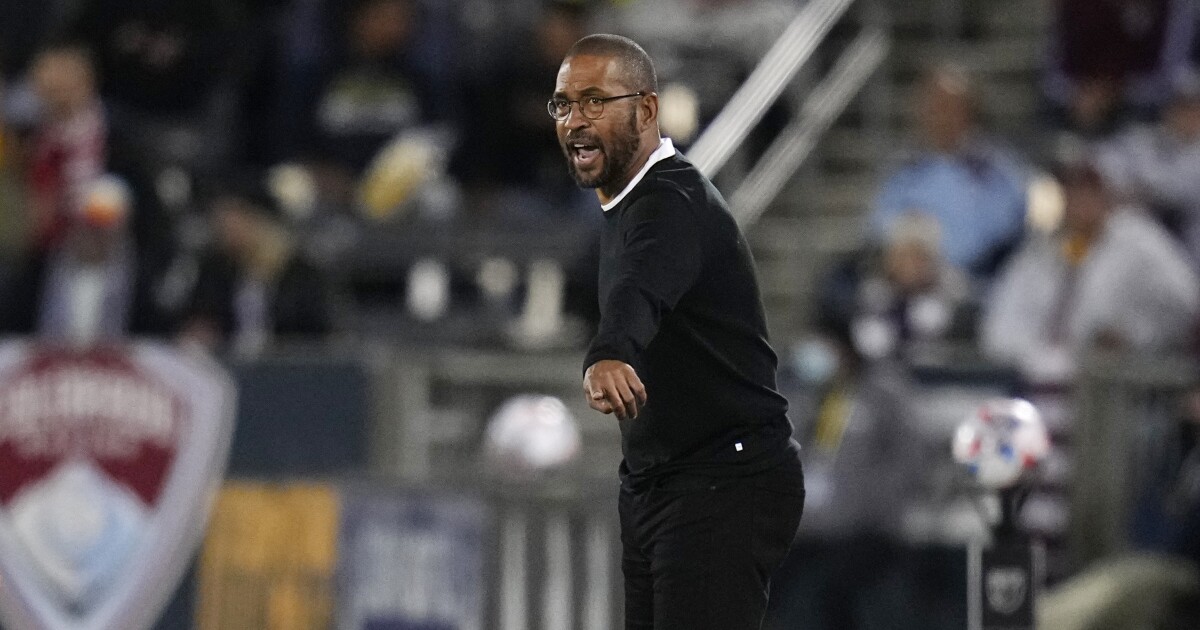 DENVER – The Colorado Rapids announced Wednesday they have extended head coach Robin Fraser for another four years, through the 2025 Major League Soccer season.

Fraser, 55, was a finalist for the league’s coach of the year award after he led the Rapids to a team record 61 points and a first-place Western Conference finish for the first time in the club’s history.

Hired in 2019, Fraser has led the Rapids to a record of 32 wins, 16 losses and 15 draws during his tenure, as well as two consecutive playoff appearances for the first time in a decade.

“I’m extremely happy to be signing with the Rapids for an extended period of time,” Fraser said in a statement. “This team is still in its infancy, in terms of where we want to go, so I am genuinely excited about the opportunity to continue this project. I’ve truly enjoyed working with this group of players and this incredible technical staff and am very much looking forward to what we can accomplish together.

Fraser played in the MLS from 1996-2005, including three years with the Rapids. He has also been an assistant and head coach in the MLS since 2007. He also earned 28 caps with the U.S. Men’s National Team.

“Robin is one of the league’s most respected and accomplished coaches, and in his short time with the team so far, we’ve seen how he can help lead the club in our constant pursuit of winning MLS Cup. Robin’s leadership, work ethic and ability get the best out of our players through his coaching make him the perfect fit for our club,” said Pádraig Smith, the Colorado Rapids executive vice president and general manager. “We are incredibly excited for what the next few years holds with Robin as our head coach. Securing his long-term future with the Rapids is another sign of our ownership’s commitment to not only growing the sport here in Colorado and the US but to bringing another title back to Colorado.”