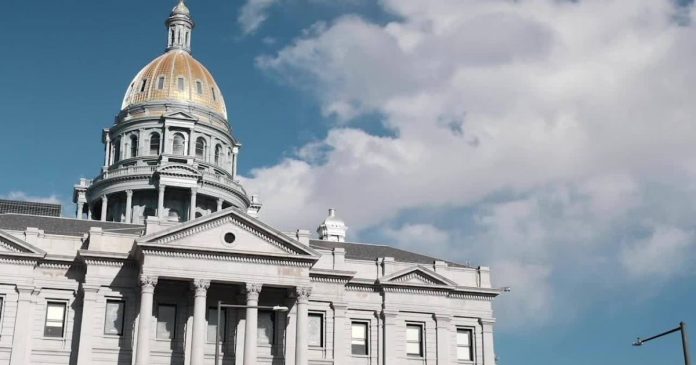 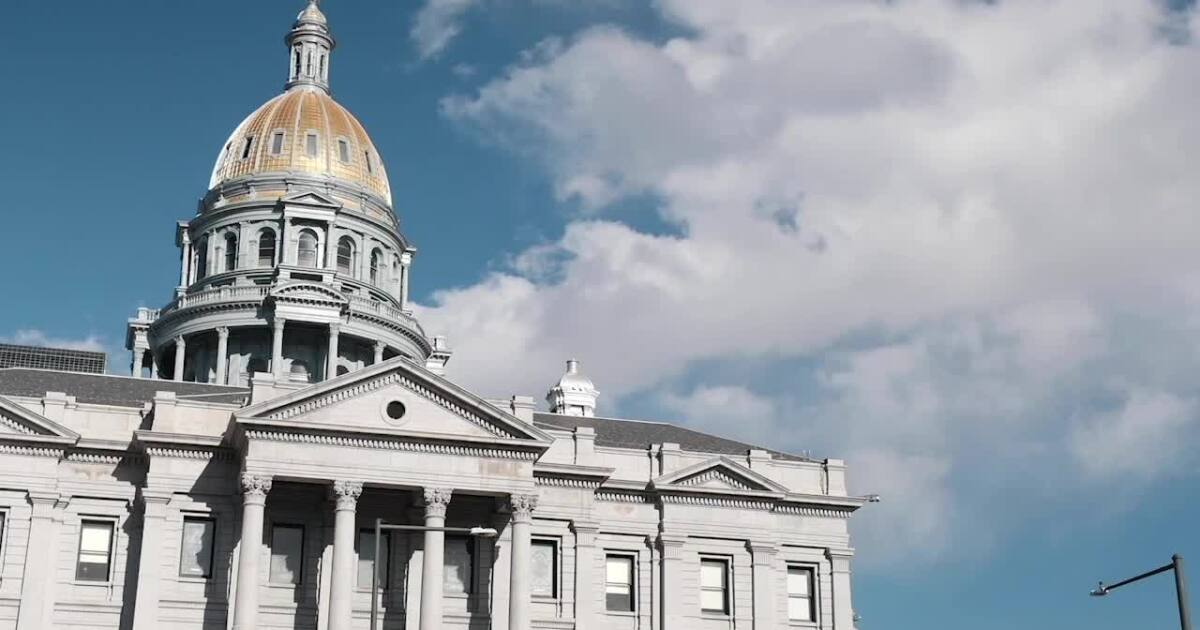 DENVER — The legislative redistricting commission held its first meeting Tuesday. The meeting is a first of its kind after Colorado voters approved amendments Y and Z in 2018.

Before, congressional districting was performed by a legislative committee during the session. It was a process that inevitably turned political as parties accused one another of gerrymandering or drawing boundaries in a way that benefited one group over another.

“The last three of four times they were unable to come to any sort of agreement, and so the Supreme Court of the state ended up drawing those maps for Colorado,” said Jessika Shipley, the staff director for the Colorado independent redistricting commission.

The state legislative redistricting was historically done by a reapportionment commission picked by the governor, legislative leadership and chief justices of the Supreme Court.

With the 2018 midterm election, voters decided regular citizens — people who are not lawmakers or lobbyists and haven’t worked for political parties — will redraw the maps.

“This is going to be done by a group of people who aren’t necessarily politically savvy. They’re just regular citizens,” Shipley said.

Instead, citizens were asked to apply to be part of the commission; six of the people to make up the commission were chosen using a bingo ball machine.

There are now two citizen-formed commissions that will spend the remainder of the year focusing on redrawing the congressional and legislative districts in the state.

Tuesday’s meeting focused on most of the basics, inlcuding when the meetings should happen, how open meetings laws work, how open records requests work, who should deal with media requests and more.

The legislative commission also decided to form three sub-commissions: one to work on rules and procedures, one to come up with a process to manage public input and one to develop a process to hire outside legal.

“We fully expect to get sued at some point, and so it’s helpful to have outside counsel,” Shipley said.

The congressional commission, in particular, has a big task ahead. Along with redrawing the district boundaries, the group will also need to fit in a new congressional district.

Colorado is projected to have gained an eight congressional district based on its growing population. The last time the state added a new district was in 2001.

Historically, the commission waits for data from the once-in-a-decade U.S. Census before moving forward with redistricting, since the populations in each area need to be roughly the same.

That Census data is due by March 31, but Colorado normally starts receiving it during the second week of February. That’s not the case this year. Because of the COVID-19 pandemic and delays from the Trump administration, the final Census data is not projected to arrive until Sept. 30.

This data delay has put a serious wrinkle in the redistricting timeline.

“Now, we are stuck with the fact that we’re getting our data much later than normal, which compress is the timeline for these new commissions to draw these new maps,” said Senate Majority Leader Steve Fenberg, D-Boulder. “That’s a challenge already because it’s much more complicated and different than what we’ve ever done before.”

Normally, within a month of receiving the data, a preliminary plan is drawn up and taken across the state for stakeholder meetings in mid-July. After that, the final maps are submitted to the Colorado Supreme Court by early September. The final maps are then approved by the end of December.

The commissions do have some leeway for the commissions to move around the internal deadlines if there were circumstances beyond their control. However, the final December deadline is mandated by the state constitution and cannot be changed by the commission, governor or state lawmakers.

Party caucuses and county assemblies could also be affected.

Now, the citizen commission and state lawmakers are scrambling to figure out how to move forward without the data.

One option is to use preliminary reapportionment data to come up with the draft plan for the district maps. The data would come from estimates based on the American Community Survey out of the Census Bureau. Those figures are expected to be released by April 30.

The preliminary district maps would then be taken across the state for the stakeholder meetings. Once the final Census data has been released, the commissions could then adjust the maps.

There’s also a question of whether using preliminary data from a survey to draw the draft maps is legal. Fenberg believes it should be okay, since it’s not the final district maps.

“We’re having that debate, and we may introduce a bill to clarify it and potentially looked at the Supreme Court for guidance,” he said. “It’s really more about is it legally sound? Can that count to meet the requirements of the constitution?”

The bottom line from Fenberg and others is that the process needs to begin even without the data to keep things on track.

Earlier this month, Democrat and Republican House and Senate leaders penned a letter to the commissions urging them to use the preliminary data to begin the redistricting process. It’s a sentiment that was echoed in a letter from Gov. Jared Polis written on the same day.

“It is critically important that delay at the federal level not render the Congressional Redistricting Commission inert for months. Indeed, there is no reason to delay laying the important groundwork the Commission will need to complete its work for the balance of 2021,” the governor’s letter read.

He went on to urge the commissioners to use their authorities to only adjust deadlines within their control and laid out a list of suggestions to help the groups make their deadlines, such as using the reapportionment data.