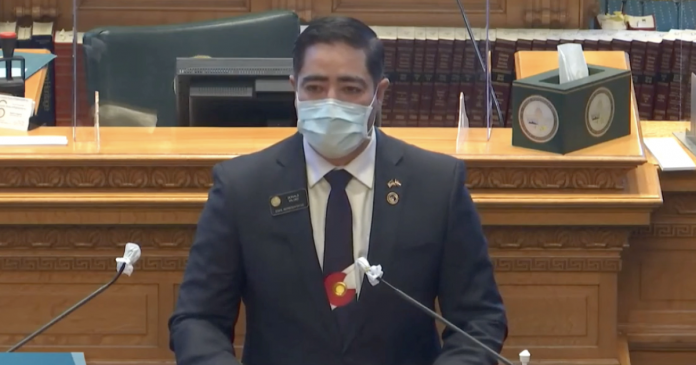 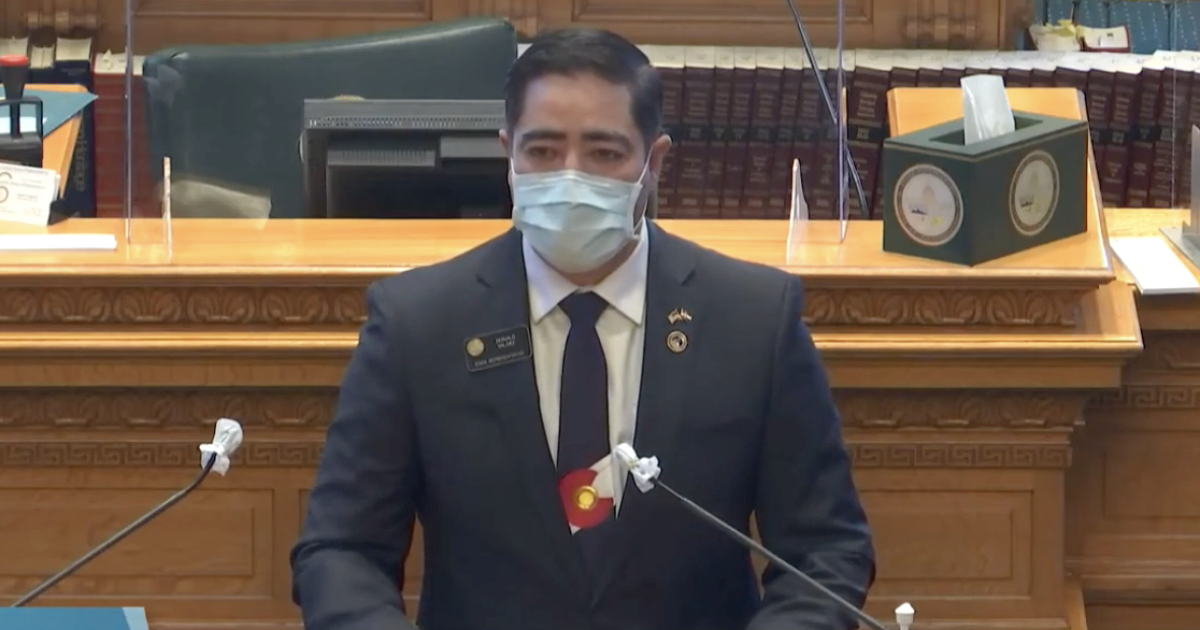 DENVER — Colorado Rep. Donald Valdez, D-La Jara, took to the House floor to call for the censure of Rep. Ron Hanks, R-Penrose, for his attendance at the gatherings ahead of the insurrection at the U.S. Capitol on Jan. 6.

“We all took an oath to defend our Constitution and protect our democracy. In order to do this work, we must first address the events on Jan. 6,” Valdez said on the House floor Tuesday. “With us today is our newly elected Rep. Hanks, who’s conduct on Jan. 6 raises serious questions that must be addressed in front of this body.”

“It is important that we keep our comments about any one of us to what is happening here in this chamber,” Garnet said after Valdez left the floor.

Hanks said he was in D.C. for the gathering ahead of the riots in the Capitol, but he did not enter the Capitol building.

“My motivation was to get a read of the nation’s Trump supporters, to get in conversations with fellow Americans, to get a sense of what may happen next to combat this stolen election,” Hanks said.

There is no evidence to support his claim of a stolen election, with judges across the country throwing out roughly 60 lawsuits filed by former President Donald Trump’s campaign and his allies.

Republican Minority Leader Hugh McKean said “the words of Rep. Valdez today were a violation and misuse” of House rules, adding “regardless of the attacks, Rep. Hanks was not yet sworn in during the time of the events on Jan. 6, and we do not have knowledge of his activities.”

McKean said Hanks will continue to serve on his committee assignments.

Valdez told The Denver Post that he spoke out about his colleagues actions because “the fight is between those who believe in democracy and fair elections and those who do not.”