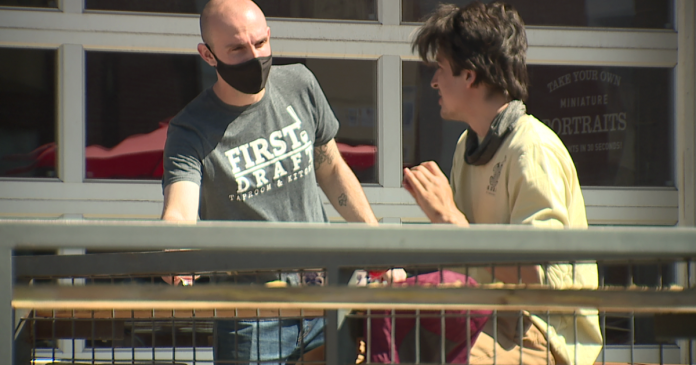 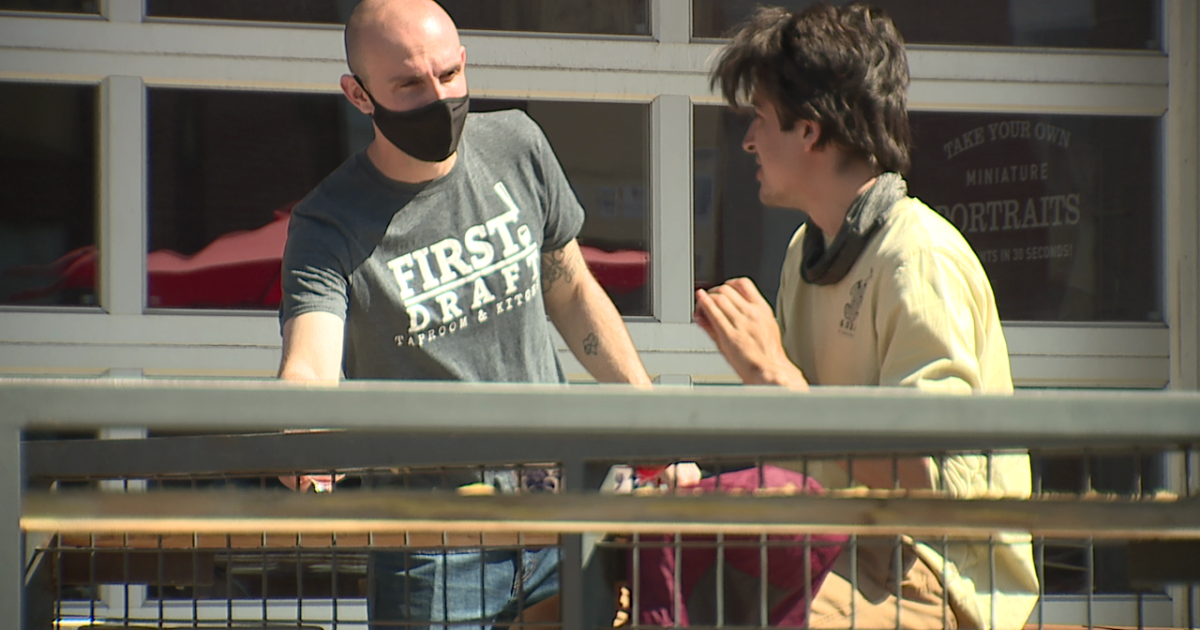 DENVER — It’s taken longer than some would’ve hoped, but as of March 19, restaurant workers in Colorado can now get the COVID-19 vaccine.

“It’s really nice to be able to, you know, at least have the option,” said Pierce McKennan, general manager of First Draft in Denver’s RiNo neighborhood.

He and other restaurant employees have served mask-less customers for months, putting their own lives at risk.

“Being around the general public for this long and, you know, not having direct access to [the vaccine], it’s a sigh of relief, honestly, for us to be able to get in there,” McKennan said.

Now, the hard part is finding an appointment. That’s why the state health department, the Colorado Restaurant Association and other groups are working to make it easier.

For example, on Tuesday and Wednesday, a parking lot near the corner of Larimer Street and Park Avenue will be turned into a mass vaccination clinic for Denver County restaurant workers.

A representative with Attimo Winery, one of the businesses helping coordinate the clinic, says 3,000 workers will get vaccinated between both days. As of Friday afternoon, all appointments had been booked, and the clinic will not accept walk-ups.

“One of the exciting things, I think, about this particular vaccination clinic is these are the Johnson and Johnson vaccinations, which are the one-dose vaccination,” said Sonia Riggs, president of the Colorado Restaurant Association. “Hopefully, we’ll have a part of the population that will just be one and done, and we can get more people in as quickly as possible.”

With roughly more than 100,000 restaurant workers in the Denver metro area, Riggs says she doesn’t want them to feel discouraged if appointments fill up quickly.

“There will be more and more vaccines available,” she said. “And as soon as we know more, we’ll continue to send that out to our restaurant lists, so people should just stay tuned for more information.”