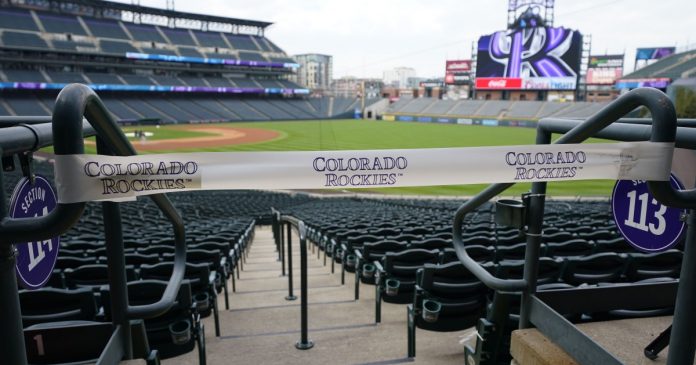 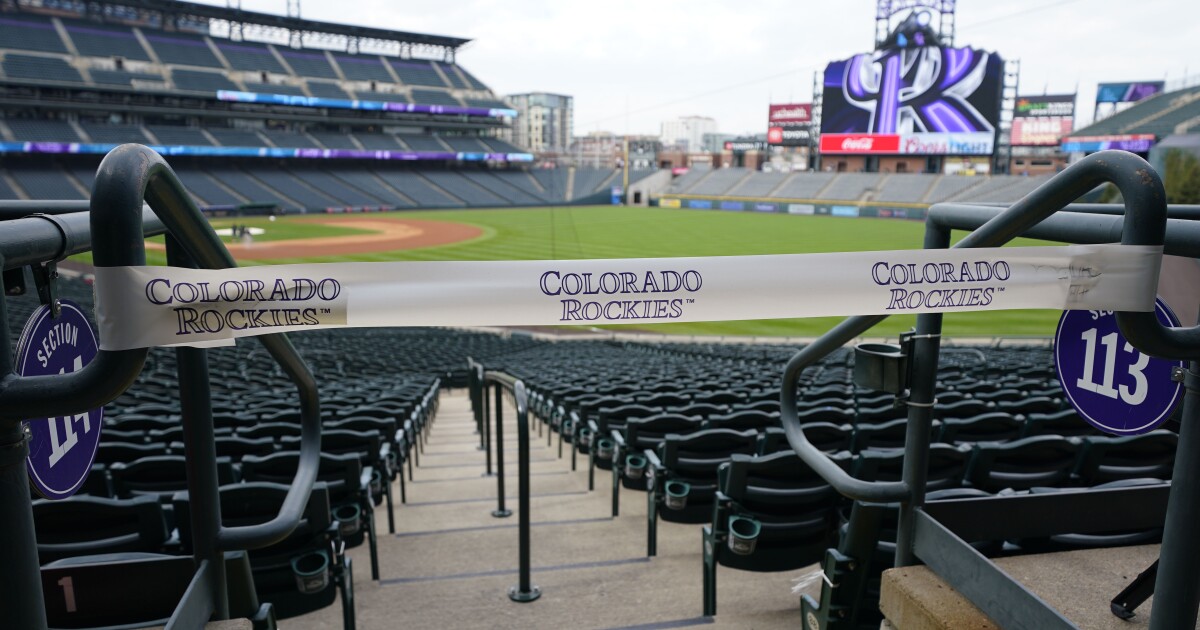 DENVER – The Colorado Rockies will be allowed to host 12,500 fans starting on Opening Day after the Colorado Department of Public Health and Environment granted a variance to the organization.

That means the Rockies will be able to fill 25% of the capacity of Coors Field. The team said in a statement it has already implemented all requirements from the CDPHE, CDC and Major League Baseball to open with fans in the stands this season.

“The Rockies and CDPHE will continue to monitor the conditions, with the hope of safely adding to the capacity number in the future,” the Rockies said in a statement.

The CDPHE confirmed Thursday night that it had approved the variance “pending a few adjustments” but did not release those parameters or the variance.

Also Thursday, Denver Department of Public Health and Environment Executive Director Bob McDonald said his department was working closely with the CDPHE to be sure teams like the Rockies were in compliance with any variance restrictions before fans were allowed to attempt live sports events this year.

Mayor Michael Hancock said the ability to attend sports games, concerts and other arts and entertainment events were “extremely important” for people’s quality of life in the city and in Colorado.

The Broncos were allowed to have a few thousand fans in the stands during their latter home games last year, but no fans have been allowed so far at Ball Arena, where the Avalanche and Nuggets play.

The Rockies open the season at home against the Los Angeles Dodgers on Thursday, April 1 in a game that will be televised on ESPN.