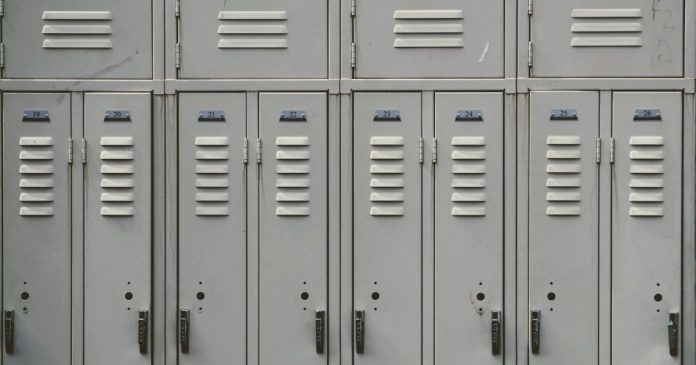 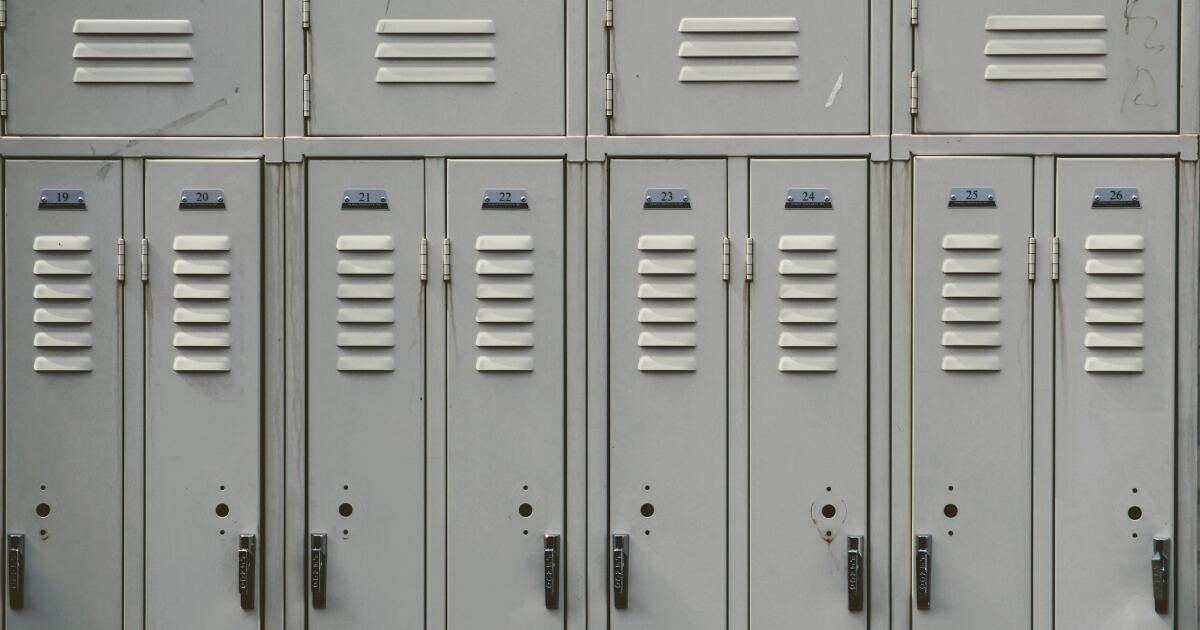 DENVER — Colorado schools will get access to up to 1 million at-home COVID-19 tests per month, as state officials are working to ramp up surveillance testing through the end of the school year.

Gov. Jared Polis on Wednesday announced the state’s partnership with BinaxNOW, the maker of a home-use COVID-19 test, which will provide tests to Colorado public schools through the end of the school year.

“With these layered protections, schools will be even safer than they already are,” Polis said.

Many Colorado school districts resumed some in-person learning this week to begin the second semester. School nurses have begun being vaccinated as part of Phase 1A, and teachers are expected to begin receiving the vaccine in March, state health officials said Wednesday.

The BinaxNOW test is a rapid test that can provide results in minutes. The test received approval from the U.S. Food and Drug Administration in December.

Polis said school districts will decide how they want to use the rapid tests but said weekly testing is one possibility, along with testing students and staff in quarantine so they can return to school sooner.