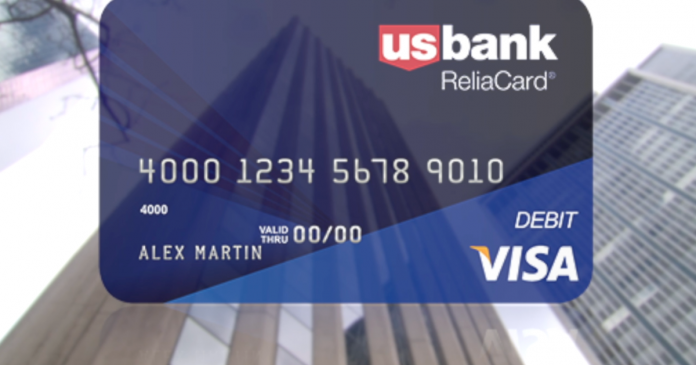 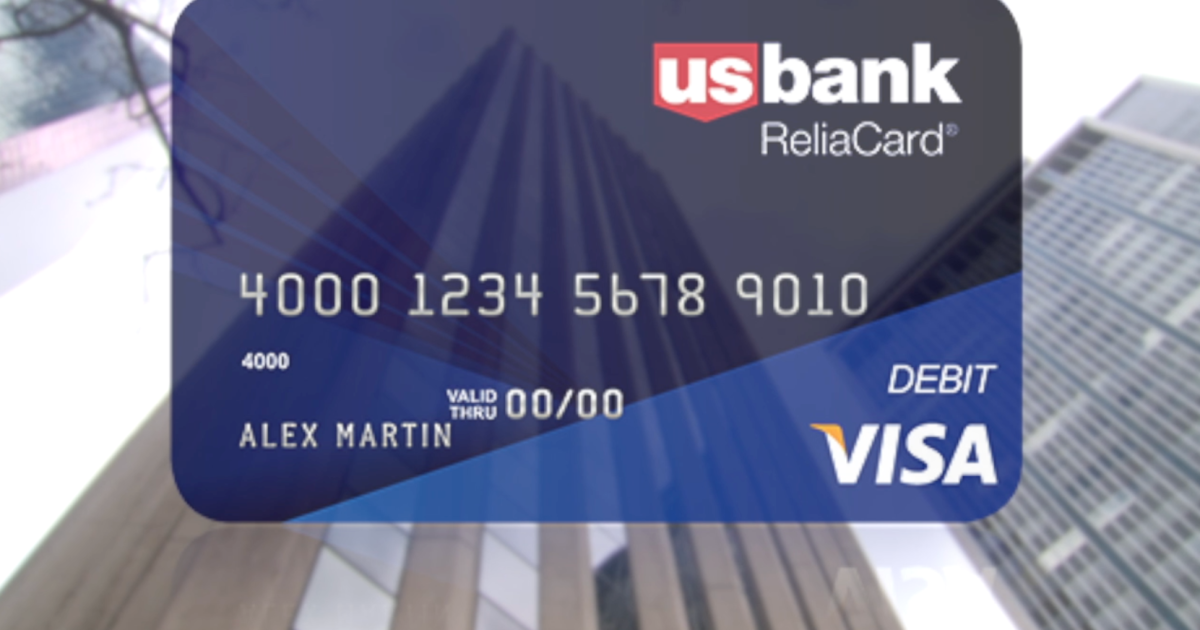 DENVER — The Colorado Department of Labor and Employment said Monday criminals have moved on from attacking Pandemic Unemployment Assistance program and are beginning to target the state’s regular Unemployment Insurance system.

It could explain why a growing number of viewers are reaching out to Contact Denver7 for help after they received a U.S. Bank ReliaCard in the mail even though they have not applied for unemployment benefits. The cards are another method that is used to distribute unemployment funds, instead of direct deposit.

“We’ve received over 20, at least 20 of these envelopes so far,” said Paul Betthauser, who owns a rental property in Denver.

Betthauser said no one is living at the home, which makes the situation even more puzzling. He said the envelopes included U.S. Bank ReliaCards and were all addressed to different people.

“After I got the first three envelopes I immediately thought of unemployment fraud. Then when we kept getting them. After the next three, I think I filed a fraud complaint on the Colorado unemployment website. Then they kept coming, kept coming,” said Betthauser.

He is not alone. Brenda Van Dyke reached out to Contact Denver7 after she received six cards in the mail over just two days.

“It’s a little concerning because if my information or my wife’s information has been compromised, we’re in the process of also selling a house and buying a home. We just didn’t want our credit to go bad at this point,” said Van Dyke.

A spokesperson for the Colorado Department of Labor and Employment said they will address this issue during a press call Tuesday morning.

According to CDLE, anyone who believes their identity was stolen and used to make an unemployment claim should be add a fraud alert to the three credit reporting agencies.

A spokesperson for U.S. Bank ReliaCard provided further instructions for canceling the card: