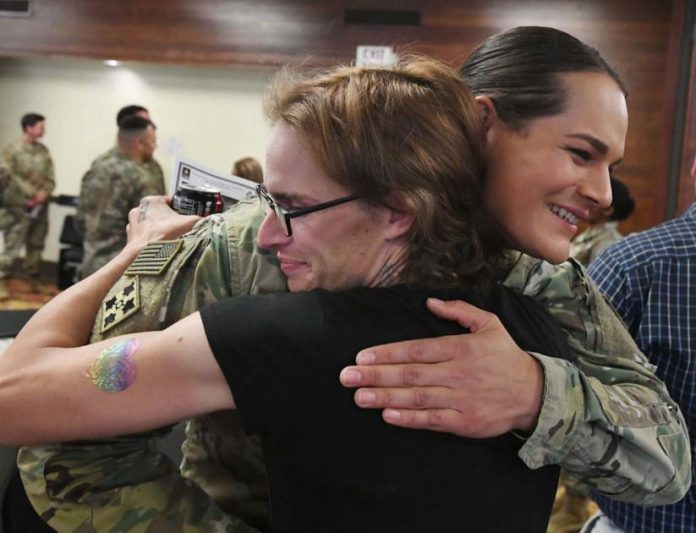 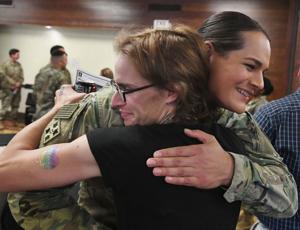 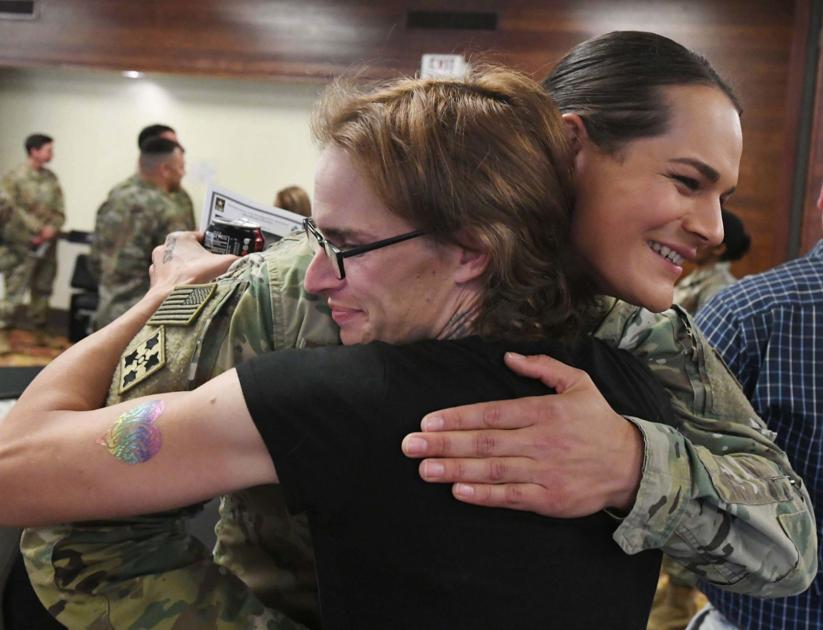 The Colorado Senate unanimously approved a bill that would provide state benefits to veterans dismissed from the military with less than and honorable discharge because of their sexual orientation or gender identity.

“This is a personal issue for me and it pains me deeply to see the unjust discrimination that members of the LGBTQ community face on a daily basis,” Sen. Joann Ginal, D-Fort Collins, said in a floor speech on Monday supporting the bill. “As a member of the LGBTQ community myself, I too have faced unfair treatment because of who I am and who I love, and it needs to stop.”

Senate Bill 26 would make LGBT veterans eligible for tuition assistance available to the military, teaching grants, burial at the Homelake Veterans Cemetery in Monte Vista or any other state-owned veterans cemetery and hunting licenses for which veterans do not need to take a hunter safety course. While Ginal’s comments referenced the LGBTQ community, the bill itself only addresses LGBT veterans, the standard military use of the term.

News and analysis at ColoradoPolitics.com

Meanwhile, Republican Sen. Bob Gardner said he’d back the bill but added LGBT veterans with a non-honorable discharge would be better off seeking changes to their discharge status through their service’s Board for Correction of Military Records.

“It has been the policy of the Department of Defense since 2011 to consider those requests, to consider them liberally, to right those past wrongs and to provide those veterans who were discharged for LGBT acts, conduct, status — it should never have been a status in any case — to correct their discharge,” the Colorado Springs Republican said.

Going through that process, Gardner said, would grant LGBT veterans access to both state and federal benefits as well as “a document that they can show to anyone and to the world that they served honorably.”

Sen. Dominick Moreno, the bill’s chief sponsor, said he echoed Gardner’s sentiment on the importance of changing LGBT veterans’ federal discharge documents. The Commerce City Democrat also praised the expertise of Gardner, an Air Force veteran. Moreno said Gardner educated him on bad conduct discharges that still need to be addressed and would be fixed in an amended House version of the bill.

Gov. Jared Polis praised the legislation in his State of the State address last week and said he was “excited” to see the bill reach his desk.