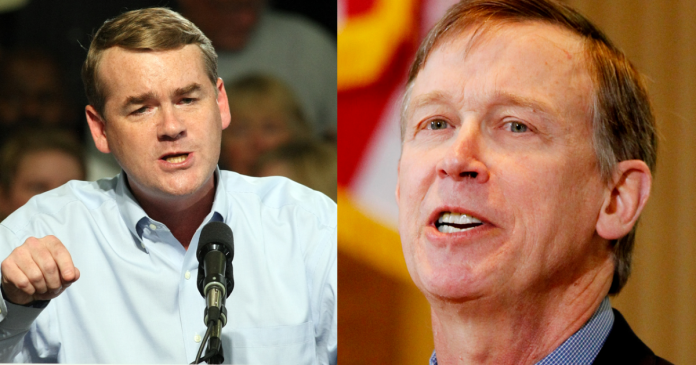 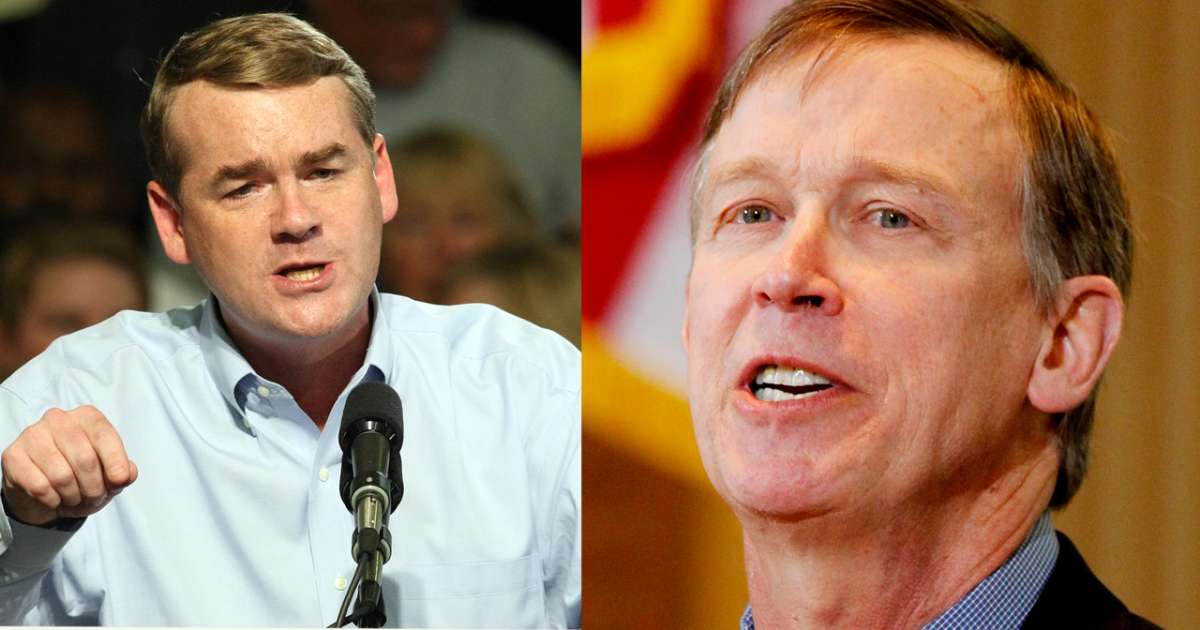 DENVER — As expected, both of Colorado’s senators voted Saturday to convict Donald Trump in the second impeachment trial of the former president. However, Trump was acquitted after 57-43 vote in the Senate.

Both Democrats, Sens. Michael Bennett and John Hickenlooper voted guilty, joining 46 other Democrats and seven Republicans to convict Trump on an article of impeachment that he incited the deadly US Capitol insurrection on Jan. 6.

In a statement, Hickenlooper said he is “hopeful that we can turn the page on this dark chapter in American history.” His full statement is below:

“As the evidence showed, former President Trump sought to overturn a free and fair election in order to preserve his grip on power. In doing so, he incited an insurrection and threatened the peaceful transfer of power — the very bedrock of our democracy. I’m hopeful that we can turn the page on this dark chapter in American history and move forward as a country to tackle the pressing challenges ahead.”

Bennett also released a statement. He said, “Our exercise in self-government will always be vulnerable to demagogues who do anything to hold on to power.” His full statement is below:

“Today 57 senators voted to convict Donald Trump of impeachable offenses. Although the Senate fell short of the required two-thirds majority, our bipartisan vote reflects the powerful evidence that President Trump breached his oath of office. In my view, his egregious refusal to accept the results of a lawful election and his intimidation of election officials were sufficient to warrant conviction. In the end, he stopped at nothing, inciting a mob to attack the Capitol to overturn the lawful election of President Biden, putting American lives, principles, and democratic institutions at mortal risk.

“Our exercise in self-government will always be vulnerable to demagogues who do anything to hold on to power. As citizens we must stand in their way and strengthen our democracy––today, tomorrow, and for generations to come.”

Prosecutors said Trump was the inciter in chief whose rally cry to fight like hell for his presidency unleashed the mob on the Capitol. The defense said there was no insurrection and Trump’s words were simply political speech.

The quick trial lasted nearly a week. He is the first president twice impeached and the only one to face a trial after leaving office.

The Associated Press contributed to this report