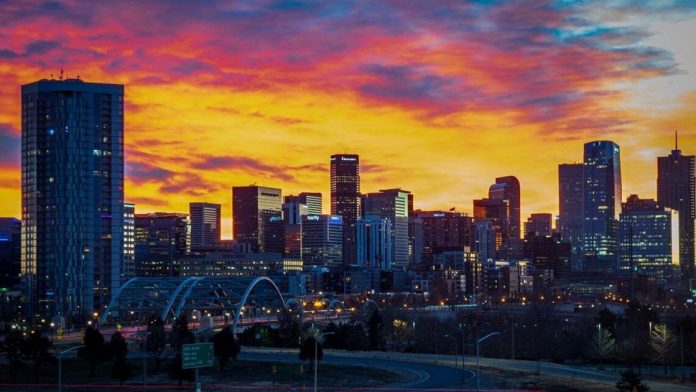 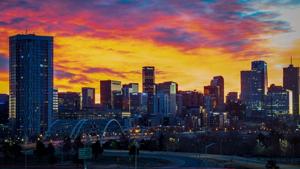 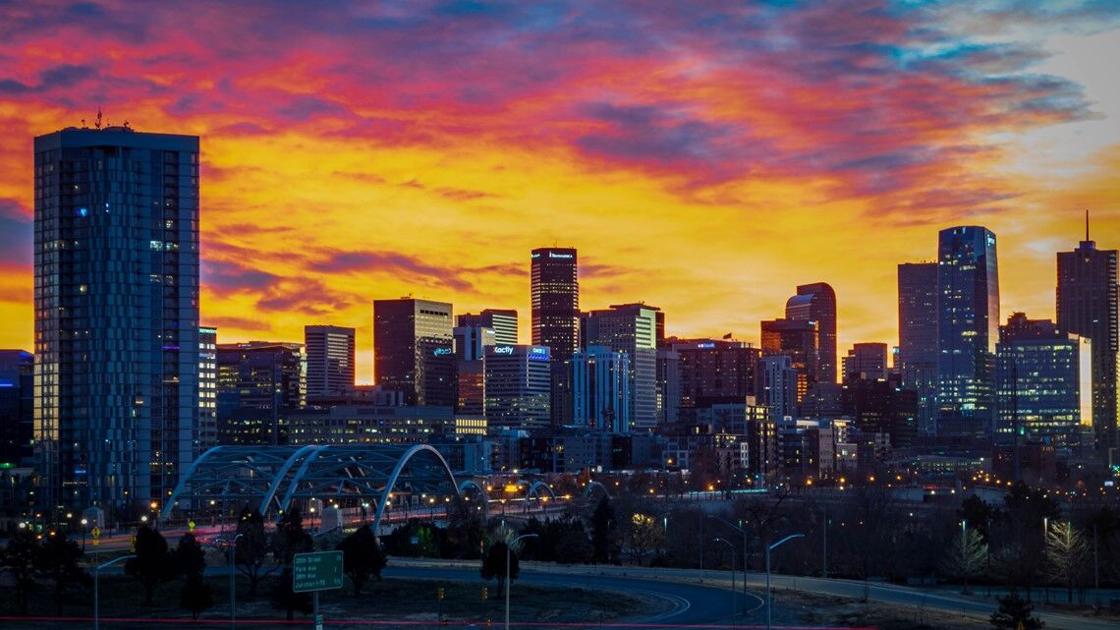 Colorado was the sixth fastest growing state in the nation over the last decade — and like much of the United States, new census figures show its population continues to become more racially diverse.

The state’s population grew by about 15%, adding about 740,000 people in the last decade, many of them flowing into the Front Range.

“I think we have all known for years that Colorado is the best state in the country to live, and for better or worse, other people are realizing that as well,” said Christian Reece, director of the Club 20, a group that advocates for 22 Western Slope counties. Residents have been drawn by sunshine, a healthy economy and the state’s beauty, economic development experts said.

The rapid growth has helped feed economic prosperity and created opportunities for new businesses, while also creating challenges around traffic congestion, increased pressure on the state’s beloved open space and a high cost of housing. Some communities are also seeing their cultures change with an influx of out-of-state residents, Reece said.

The increase in population has not been universal, with 16 rural counties, mostly on the Eastern Plains, and San Luis Valley seeing population declines, and nine more counties seeing less than 2% growth.

Some of the fastest growing counties were in the Front Range and in the northern part of the state, with three-quarters of the Colorado’s new residents locating in urban areas between El Paso County and the Wyoming border.

Broomfield topped the list for percent growth, drawing in 18,000 people in the last 10 years and increasing the county’s population by almost a third. Weld County took second place, drawing in 76,156 residents — also about a third of its population — as its oil and gas economy boomed.

“Weld County is a wonderful place to live; less tax burden to live and shop here since it has no county sales tax. It’s the lifestyle that draws people,” she said.

The state’s tourism destination status has helped drive growth because once people visit the state, it moves up on their list of future residences. As more people gain the option to work remotely, more people have moved in, said Laura Lewis-Marchino, board chairwoman of the Economic Development Council of Colorado.

The state is also successfully competing for businesses in industries such as aerospace and manufacturing that are recruiting employees from out of state. The Front Range’s fast-paced growth is in part driven by businesses that need access to airports, rail and interstates, she added.

While she was expecting Front Range growth, she was excited to see growth spreading out across the state into the Western Slope.

New residents on the Front Range are going to put increasing pressure on the state’s limited water, mostly a Western Slope resource, and the entire state is going to have to work on solutions to that problem together, she said.

It’s going to take water reuse and conservation to solve the problem, she added.

“It’s one of the issues that unites through that urban-rural divide,” she said.

Traffic congestion is one of the issues with possible solutions in sight, she said, since the state recently passed a series of fee increases to fund the state’s Department of Transportation.

A large portion of the state is facing different problems as their small populations continue to shrink, causing increasing pressure on local governments to meet residents’ needs for law enforcement and other basic services with lower tax bases, Reece said.

Businesses in those communities are also not getting passed on to the next generation, as children choose not to go into agriculture.

For Sen. Cleave Simpson, R-Alamosa, the declining populations in the San Luis Valley and southeast corner of the state reflects the state of agriculture, he said.

“It’s such a struggle to make a decent living,” he said.

The costs of farming continues to rise while the prices of products remain largely stagnant, so producers must farm more land to make a living and the numbers of people working on the land decline, he said.

Many families must also supplement their farm income by driving into Alamosa to work, he said.

It is possible more residents could move into San Luis Valley and currently declining parts of Colorado as they look to leave the Front Range in the wake of the pandemic, he added.

Growth in the city’s Black population was a tad higher, with an increase of 4.6%. The city added 2,710 Black residents, and the share of Black residents in Denver compared to the total population also dropped, from 9.7% to 8.5%.

Populations among American Indian and Asian Americans saw bigger gains. The number of American Indian/Alaska Native individuals grew by 6.1%; residents of Asian heritage grew by 36.5%. The latter was the only group to grow its overall percentage of the city’s population, but just by .5%.

“It’s clear from today’s numbers that Latinos, immigrants and sister communities are revitalizing towns and cities across the country and will be vital to helping the country continue to combat and recover from the pandemic,” she said.

State Sen. Julie Gonzales, D-Denver, said the census numbers are an important reminder that Latinos must be better and more fairly represented everywhere, from classrooms to corporate boardrooms.

“I am so proud to see that Latinos participated in the census in historic numbers. Here in Colorado, our population has grown enough to earn a new Congressional district, and because Latinos represent 21.9% of our state’s population, Latinos will continue to represent the margin of victory for any political candidate running for major office in our state,” she said.

He expects water and air quality could be the main limiting factors on growth.

While he is not anti-growth, he would like to see smarter, more dense growth that would consume fewer resources as people continue to move into the area and the demand for new housing persists, he said.

Communities also need to work on a multitude of solutions to address traffic and affordable housing challenges driven, in part, by growth, he said.