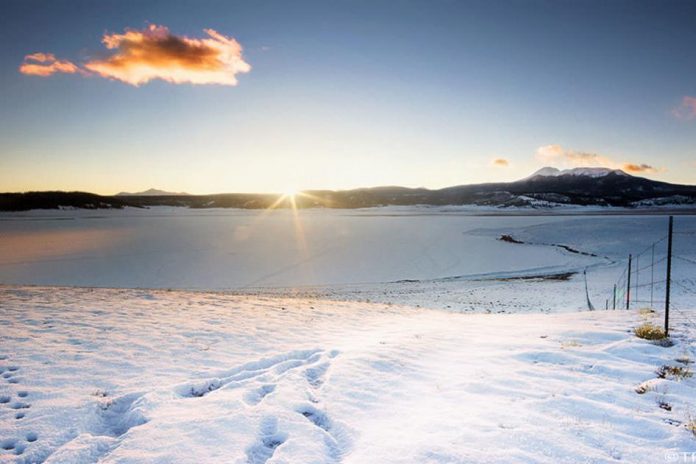 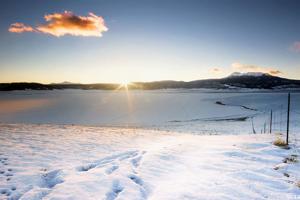 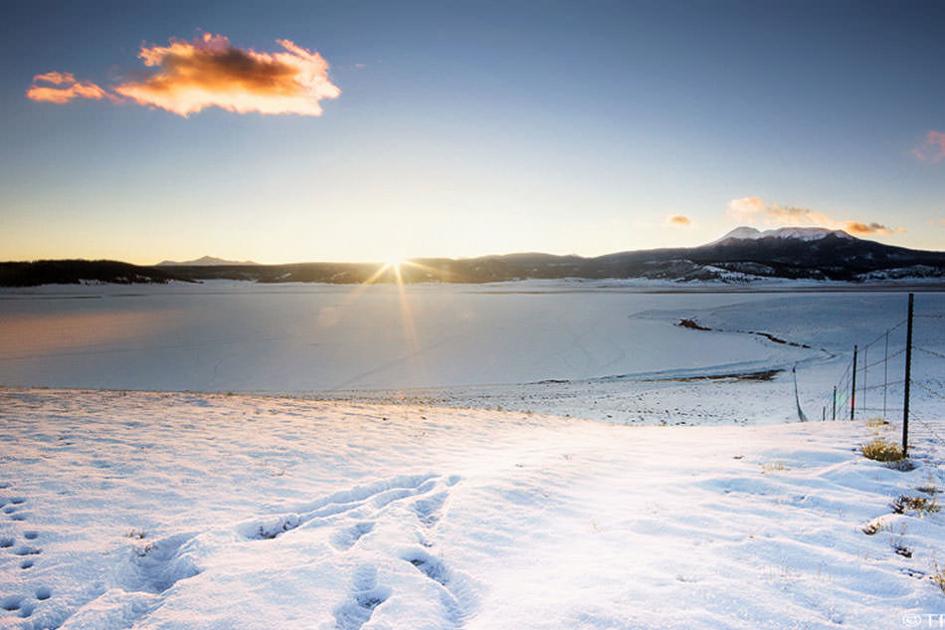 On Wednesday, officials reported that Antero Reservoir dropped to a chilling low of -29 degrees. This was just one degree off of the coldest reported national temperature (-30 near Seagull Lake in Minnesota) and 118 degrees below the national high of 89 degrees, which occurred at Falcon Lake in Texas.