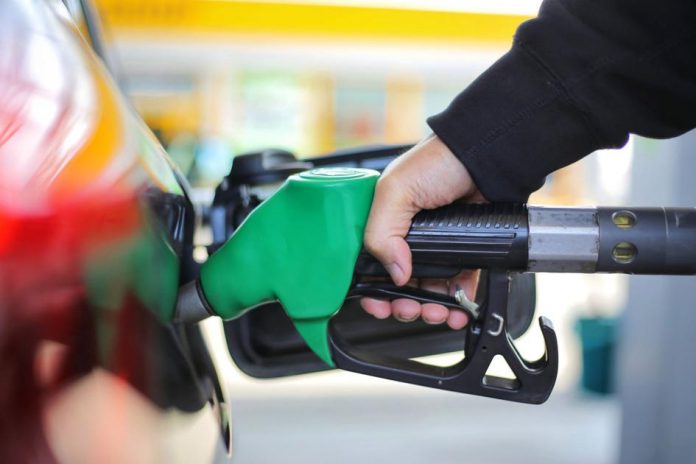 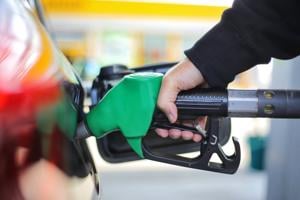 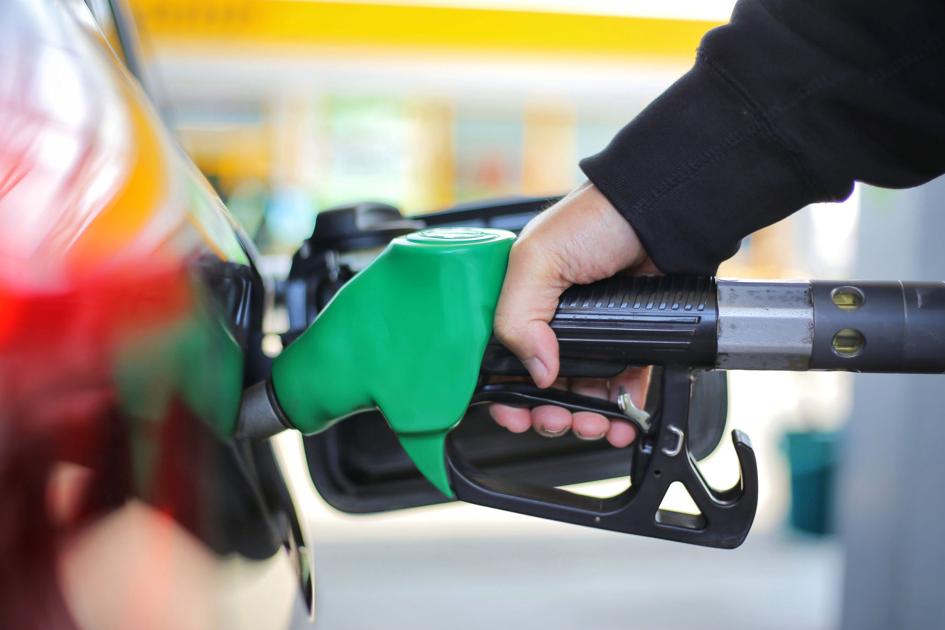 Colorado Springs area gas prices have jumped  to a more than seven-month high, with prices hikes of 10 to 50 cents a gallon likely this spring, according to online price tracker GasBuddy.com.

Unleaded regular averaged $2.45 on Sunday before dropping 0.1 cent on Monday, GasBuddy data shows. The prices Sunday were at the highest level since hitting $2.463 just before July 4. Local gas prices have been steadily rising since the end of January and are up 15 cents a gallon in the past month. A year ago, local gas prices were $2.34 a gallon.

“Unfortunately I see the upward trajectory likely continuing — a barrel of WTI (West Texas Intermediate) crude oil is up an additional 15% over the last two weeks, so there’s unlikely to be a slowdown in the rise anytime soon,” said Patrick De Haan, GasBuddy’s head of petroleum analysis. “OPEC (Organization of Petroleum Exporting Countries) and oil producers have been hit hard the last year with a tumble in oil prices and lower demand and now with things picking back up, oil producers are cautiously optimistic and OPEC at least has yet to raise production significantly to meet the recovery in global demand.”

Remember when gas prices fell below $2 per gallon?

Denver prices aren’t quite as high — averaging $2.388 a gallon on Monday — but are headed in the same direction, GasBuddy data shows. Monday’s average was the highest since late July and up nearly 8 cents in the past week and 22 cents in the past month. Both the Colorado Springs and Denver averages are still below the statewide average of $2.464, which is the nation’s 18th highest average price.

DeHaan predicts gas prices nationwide, already at the highest level since January 2020, will continue to climb this spring . A 50-cent-a-gallon increase would put gas prices at or above the levels reached three years ago; those, in turn, were the highest national prices since 2014, when the average topped $3.70 a gallon, according to GasBuddy’s historical data.

“The rise in gas prices continues to be driven by improving demand in the United States, and has nothing to do with who sits in the White House, but rather how many motorists are filling up their tanks on a daily basis, and from that data, it’s no guess, but prices will continue to trend higher,” De Haan said. “This situation will last as long as OPEC continues to restrain their oil production, creating the situation we’re in where demand is recovering faster than supply.”

Oil prices have steady increased since November, ending a slide that began early last year and intensified last spring, when demand fell sharply amid stay-at-home orders and other state restrictions on businesses designed to slow the spread of the COVID-19 pandemic.

The lowest prices in both Denver and Colorado Springs are available at membership warehouses Costco and Sam’s Club. Both chains were selling unleaded regular gas for $2.09 a gallon in Colorado Springs and Sam’s was selling gas for a penny cheaper in Denver at its store at 7805 E. 35th Ave. Prices available for all drivers were lowest at Everyday and Gas Stop, both on North Circle Drive in Colorado Springs, at $2.17, and a Denver Circle K, 385 E Bromley Lane, at $2.11.

Hawaii had the nation’s highest gas price Monday at $3.60 a gallon, while Mississippi had the lowest at $2.149 a gallon.