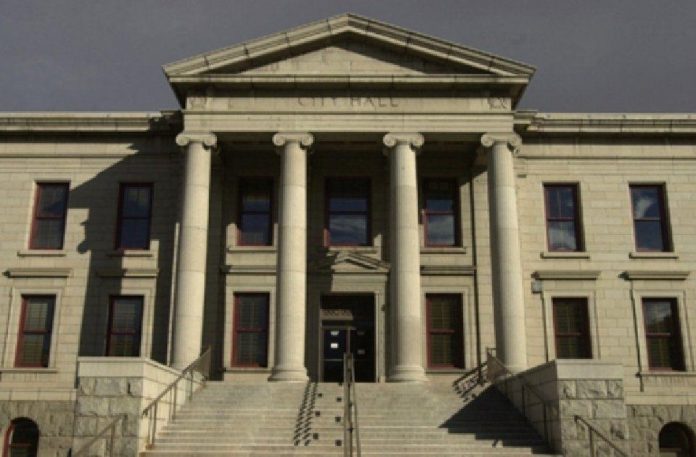 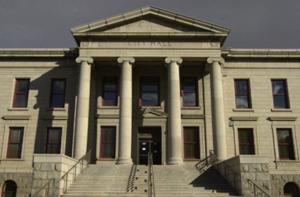 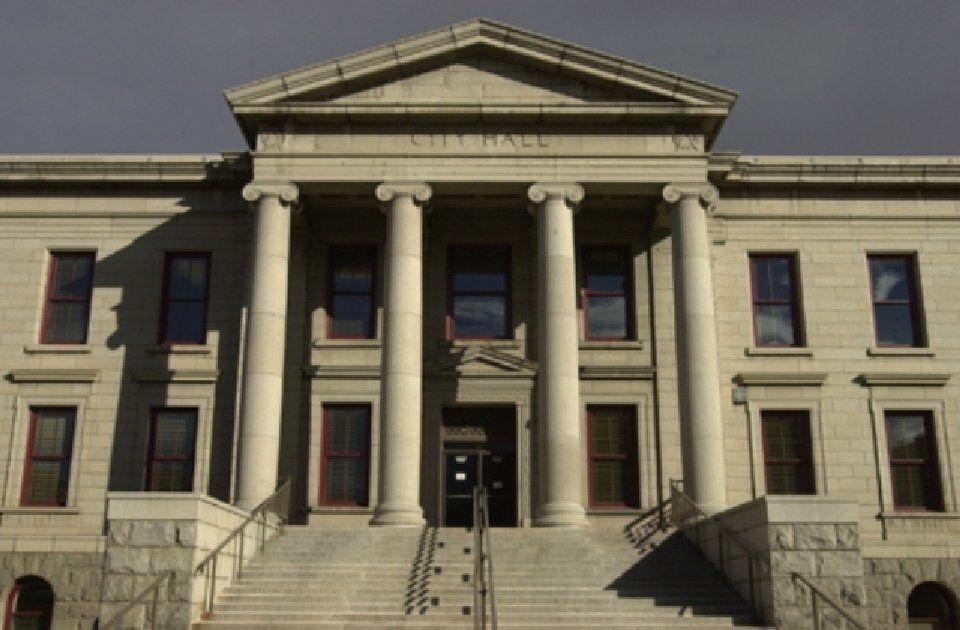 The Law Enforcement Transparency and Accountability Commission approved a process Monday that outlines how its members plan to address areas of concerns within the Colorado Springs police department, hours after police announced they have hired a contractor to examine its use-of-force data.

The commission plans to hold two two-hour town hall meetings in the coming weeks to allow residents to share their concerns about policing across the city, commissioners said, but specific dates were not approved during the meeting. Using residents’ feedback, the commissioners said they hope to compile a list of topics to address in the first quarter of 2021.

The commission will then hold a session named “Listening and Learning,” in which Colorado Springs police would make a presentation about a specific topic before residents are able to make comments and ask questions. The first session, on Jan. 19, will focus on communication between the police department and city residents.

A second session, on Feb. 1, will consist of an internal discussion among commission members, in which they will determine the next steps to make in regards to the topic from the Jan. 19 meeting. Next steps could include conducting further research, follow-up with the police department, consulting with city council members, making a policy recommendation to city council or tabling the issue.

Commissioners at their meeting Monday also identified the following topics to address in the coming months: racial basis, crisis response models, and use of force. Additional topics may be added after the town hall meetings, commissioners said.

Earlier Monday, police announced the hiring of a contractor to analyze the department’s use-of-force data.

Transparency Matters, LLC., an independent consulting firm, will use its analysis to compare CSPD’s use-of-force data to similarly situated cities and determine whether and to what extent CSPD’s data reflects disparities among different demographics in the city, police said in a news release.

The firm will also provide “scientifically valid recommendations” on ways to reduce disparities in police use of force, which could include community and police recommendations, according to the release.

Results from the analysis are expected in the fourth quarter this year, police said, and when completed, the firm will present its findings in a public forum.

The department said it annually analyzes use of force among its officers, but the partnership with Transparency Matters marks an effort by the department to further its understanding of the data.

“We believe there is a lot of benefit in bringing in outside experts to provide a transparent, fair and thorough analysis,” Police Chief Vince Niski said in a statement. “Additionally, we believe that we must engage in sophisticated analyses to get a clear and true understanding of use of force. In order to do that, we need experts in their field who can correctly analyze complicated data. And having outside expertise paves the way for true and impartial analysis for both the department and our community.”

A committee, comprised of a commander, a civilian manager, a UCCS professor and a resident, selected Transparency Matters after reviewing several proposals, officials said.

“I’m confident we have chosen some of the country’s best experts to do this work, and I am excited to work alongside them through this project,” Niski said.

Transparency Matters, based in Harrisburg, Penn., was formed in 2010 by John R. “Rick” Brown, who served more than 29 years with the Pennsylvania State Police, according to the firm’s website.