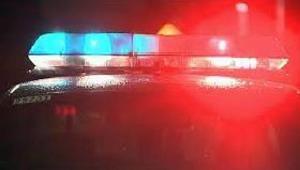 Nathaniel Simpson, 40, was arrested in September on suspicion of possessing child pornography and failing to register email accounts, police said. He pleaded guilty to the charges in October and was sentenced on Jan. 15.

At the time of his arrest, Simpson was serving a four-year sex offender probation term after pleading guilty to a similar case in November 2018, police said.