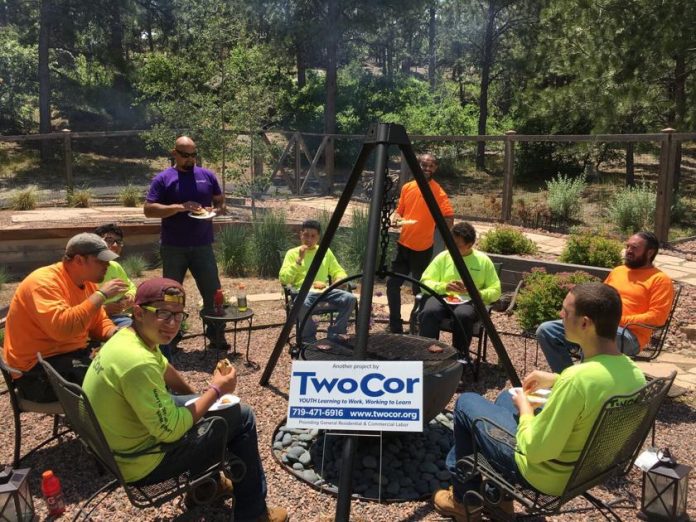 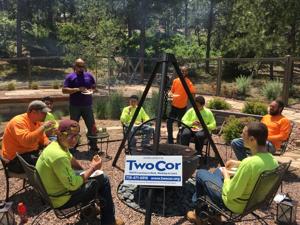 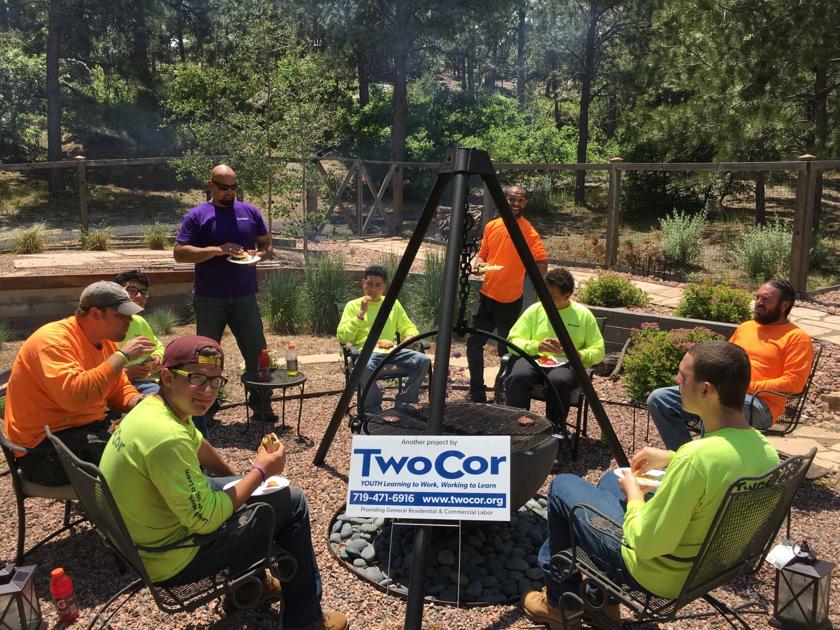 “Like for many small businesses, there was that perfect storm,” he said. “Things had been difficult for the last two years, and COVID made it clear we didn’t have a path forward.”

“People said we were ahead of our time, that our systems weren’t ready for this kind of approach, which was both comforting and maddening,” he said.

“It was an all-encompassing program that gave at-risk kids a great opportunity for improvement,” Cloud said.

Since beginning operations in 2004, TwoCor had worked with more than 1,800 teens, ages 14 to 19, who were in foster care or other child welfare programs, or had experienced adversity at home without being in the system.

Kids who are physically, emotionally or sexually abused, or exposed to domestic violence or drug use during childhood often act out at school or get involved with crime, Hinkle said.

TwoCor used neuroscience to heal troubled adolescent brains through activities such as archery, a climbing wall, tai chi, yoga and drumming circles. Such actions are “intentionally stimulating for the parts of the brain that had been damaged,” Hinkle said.

After they had learned, as Hinkle said, to keep their pants around their waists instead of their hips, not drop “F bombs” and stay away from their cell phones, teens were placed in internships throughout the community and coached on how to become good employees.

Anderson said she provided internships for TwoCor in entry-level prep work, unpacking shipments and cleaning because it seemed like a civic duty.

“It’s hard enough to get a first job, let alone for a child who’s experienced trauma and has a couple of strikes against them,” she said.

Anderson said she was impressed with participants’ willingness to learn — including that not showing up for work is a bad practice — and other valuable lessons.

“Sometimes it was hard and frustrating, but it was very rewarding to see the kids grow and get full-time positions,” Anderson said. “What TwoCor offered was such a unique opportunity for kids.”

Half of 30 teens with internships in the past few years were hired by the businesses, Hinkle said.

But a few years ago, referrals from the Department of Human Services began drying up as the agency brought more programs in-house, Hinkle said, and grant funding from the state and other sources dropped.

And, because the programs were designed for face-to-face interaction, the organization suffered during the pandemic, Hinkle said. Six of 19 TwoCor staff were laid off last spring, and the remaining 12 employees now are out of work.

The organization looked into merging with another nonprofit and increasing referrals from government agencies, Hinkle said, but in the end made the difficult decision to shut the doors.

“They developed a trauma-responsive framework to teach hands-on work skills and essential soft skills to youth facing challenges,” she said. “These youth will have fewer resources and opportunities to heal from their past trauma and build resilience, which is a loss for them, their families and our entire community.”