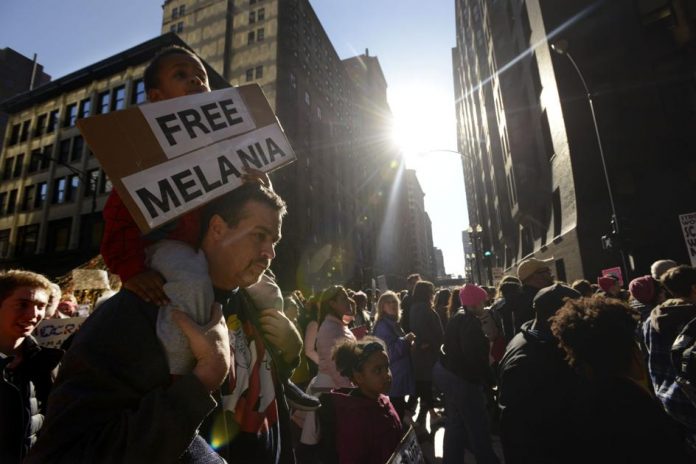 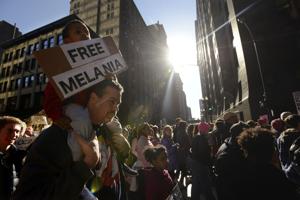 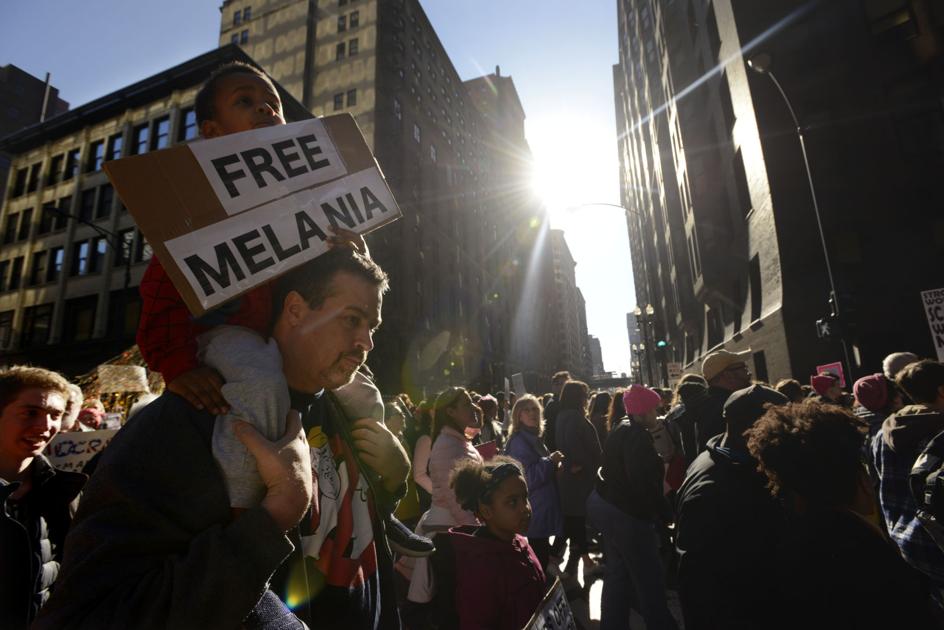 Activists are organizing rallies in Colorado Springs and across the country Tuesday at 5:30 p.m. on the eve of the expected House vote on articles of impeachment against President Donald Trump.

Rallies in all 50 states are planned under the title “Nobody Is Above the Law.”

There are at least nine in Colorado:

Events were still being added Monday. For a national list of locations go to act.moveon.org.

“The mobilization is part of a massive, grassroots effort to ensure Congress holds Donald Trump accountable for using military aid to pressure Ukraine to interfere in our 2020 elections,” Deana Kamm of Indivisible CO-5 said in a media advisory Monday. “Protestors will demand that the House of Representatives fulfills its constitutional duty by impeaching Donald Trump and that the Senate remove him from office for attempting to rig the 2020 elections. Congress must show that no one — including the criminal in the White House — is above the law.”

Those interested are being encouraged to use #NotAboveTheLaw on social media.