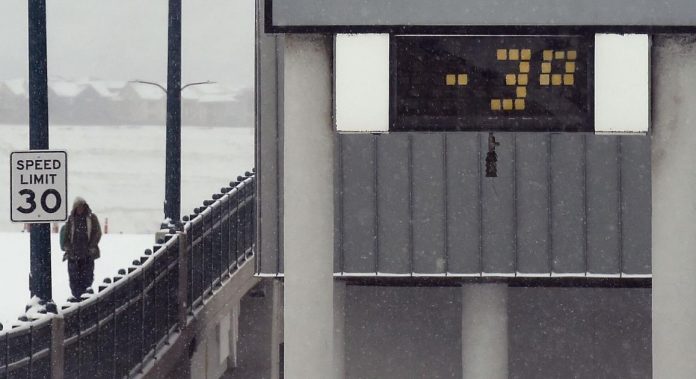 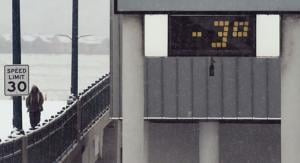 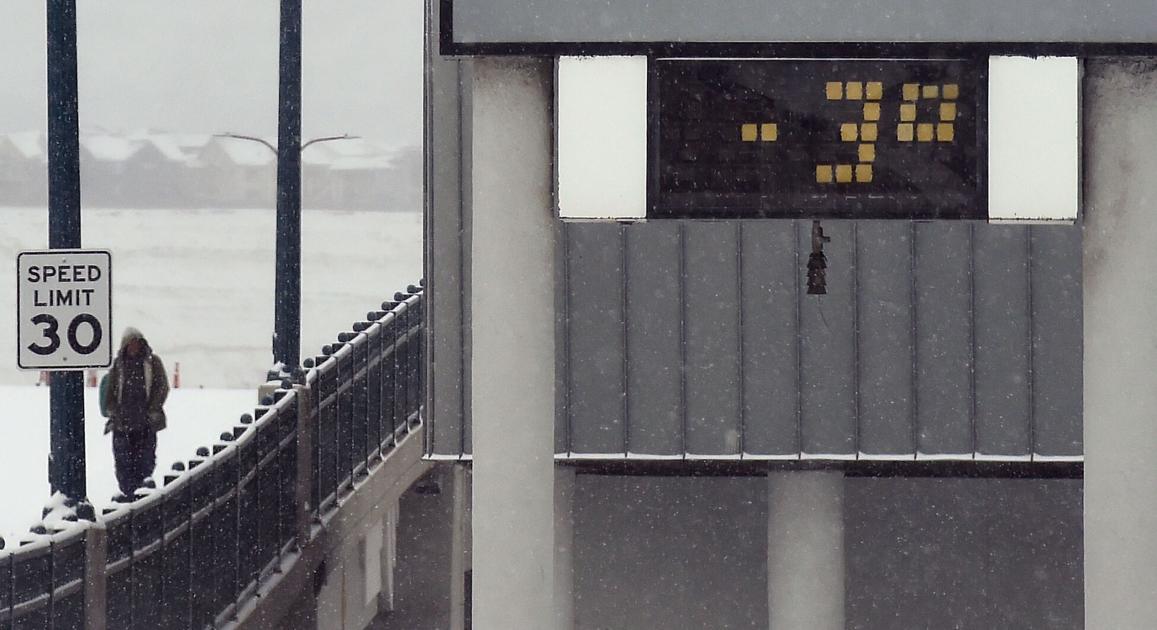 Colorado Springs set new record-low temperatures, breaking marks set 126 years ago, for both Sunday and Monday as a wave of Arctic cold swept through the state over the weekend.

The temperature at the Colorado Springs Airport plunged to -16 at 2 a.m. Monday, breaking the previous record low of -8 set in 1895, one of the coldest years on record in Colorado Springs. The thermometer hasn’t been above zero since 7 p.m. Saturday and also set a pair of records — a new record low of -13, breaking the previous record of -9, also set in 1895, and a record low high temperature of -1, also breaking an 1895 record of 5.

KKTV Meteorologist Lucy Bergmann said the city could also break the record low high temperature for Monday of 14, set in 1990, since the forecast high for today is just 16. Temperatures are expected to gradually warm through the week before reaching the mid-40s on Sunday but another round of snow is forecast for Tuesday and Wednesday, though accumulations are expected to be less than an inch on Tuesday and 1-2 inches on Wednesday.

The severe cold prompted Mountain Metro, the city’s bus service, to shut down Monday morning for the rest of the day as a result of buses stalling due to cold weather, according to a Tweet from the agency.

The Front Range and all of Eastern Colorado remain under a wind chill advisory until 11 a.m. and that warning continues until 8 a.m. Tuesday for the far eastern plains.

Colorado Springs weather: A bitterly cold start to the week

Temperatures along the Front Range remained well below zero, falling to -20 at 4 a.m. in Pueblo and -16 at 7 a.m. in Denver. Grand Junction was a relatively balmy 16 at 7 a.m.

The extreme cold — accompanied by a dusting of snow — swept into Colorado from the north late last week, part of a high-pressure system on the move through Utah and into New Mexico and Texas, sharpened by a cold easterly wind, National Weather Service meteorologist Kyle Mozley said Sunday. Wind-chill values were in the -30s in the eastern plains, and -20s in Colorado Springs and Denver.

Here is the forecast for the next seven days from the National Weather Service:

Sunday: Sunny, with a high near 45. West northwest wind around 10 mph.