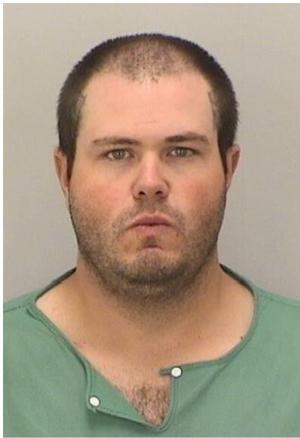 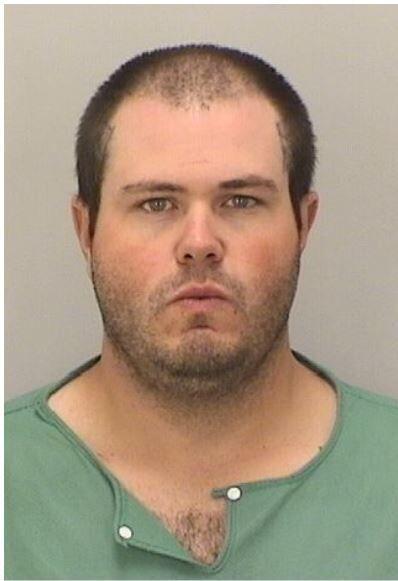 “This defendant is unfit to be in society and unable to participate in the world,” the victim said during the sentencing on Monday.

“Each sex assault case is worse than the prior. I highly doubt the next victim will be as lucky as me.”

Nader, 32, kidnapped the woman on Aug. 14, 2018, forcing her into his vehicle at knifepoint outside of a coffee shop, prosecutors said.

He physically and sexually assaulted her in the vehicle before eventually stopping at a gas station.

When she got out of the vehicle, the victim mouthed “call 911” to a passerby, who called for help.

“For what the victim went through that day, no sentence is enough,” Senior Deputy District Attorney Brian Eckhardt said during sentencing.

“This defendant and his outrageous conduct … this is why we build prisons,” said District Attorney George Brauchler. “For those of the ‘everyone can be rehabilitated’ delusion, what possible classes, coloring books or educational opportunities will fix a person who engages in this evil?”