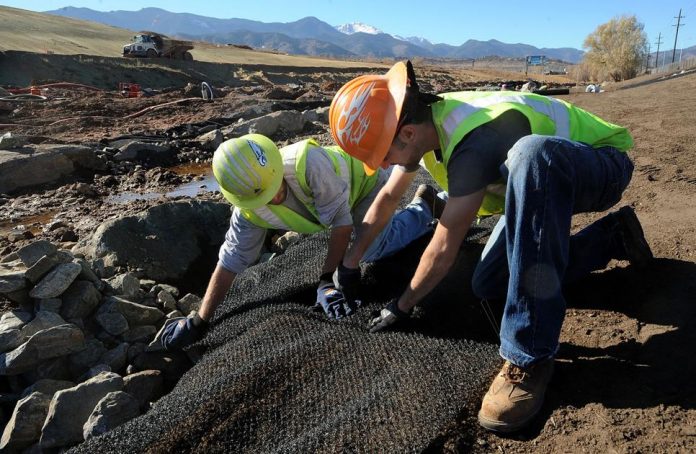 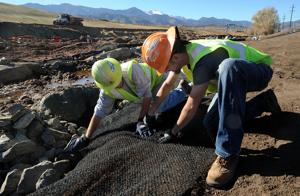 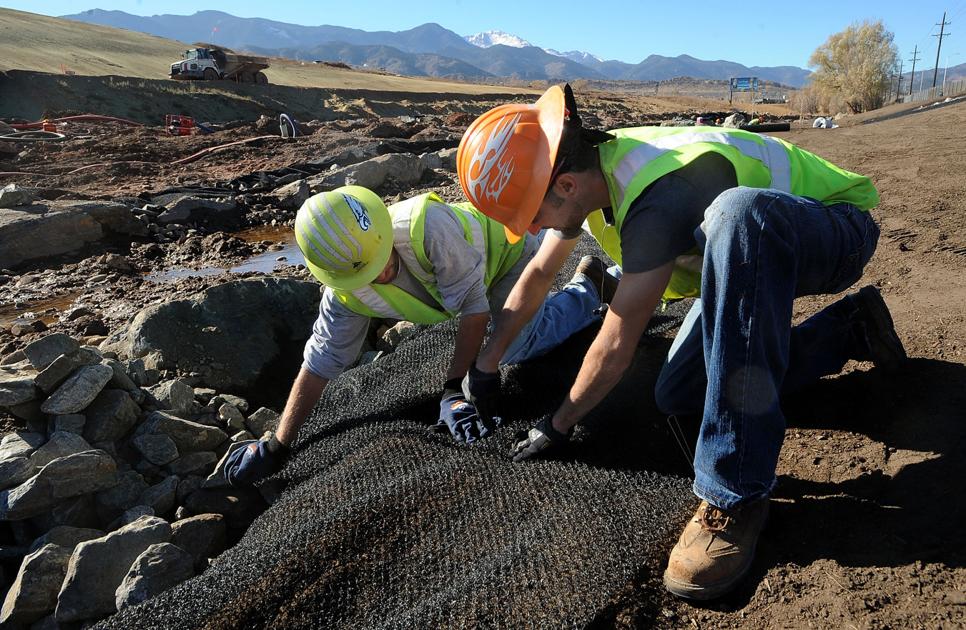 Several council members acknowledged the fee increases are needed to make up for the city neglecting to maintain stormwater infrastructure and failing to require developers to meet stormwater standards for years, leading to a recently settled lawsuit that will require stormwater control projects to be built.

“We authorized builders and developers without the city doing its job of oversight,” Councilman David Geislinger said of past decisions. However, he praised the city for reaching a “great” settlement with the U.S. Environmental Protection Agency.

Commercial properties’ monthly fees will go up to $40.50 per acre per month from $30 per acre. In 2022, commercial fees will increase to $43 per acre per month and in 2023 to $45, the proposal shows. The fees are then expected to remain flat through 2035, said Richard Mulledy, Colorado Springs stormwater enterprise manager.

The fee increases are needed to help cover $45 million in projects required by a consent decree approved in the case brought against the city by the EPA, Pueblo County and the Lower Arkansas Valley Water Conservancy District. The lawsuit stated, in part, that stormwater management in the city was underfunded.

Stormwater fees also must cover $460 million the city is spending over 20 years to build 71 stormwater projects as part of its 2016 agreement with Pueblo County. The agreement was needed to allow Colorado Springs to start pumping water needed to fuel city growth from Pueblo Reservoir through its Southern Delivery System pipeline.