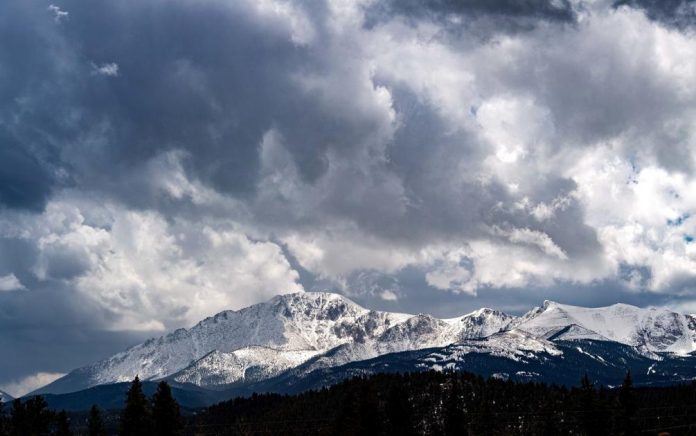 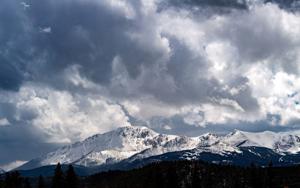 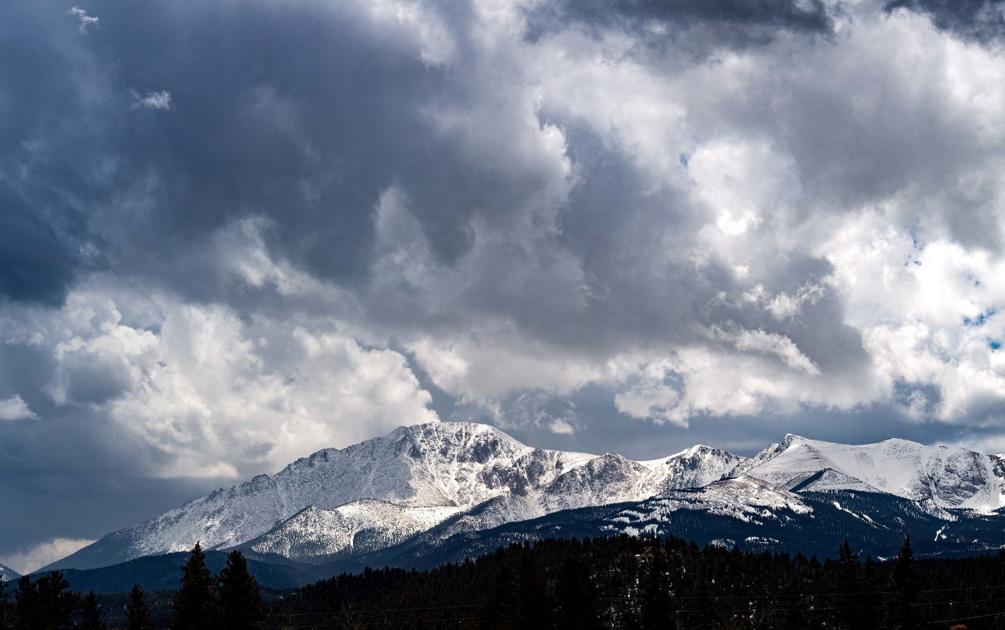 There is a chance of snow in the forecast Tuesday but mostly cold temperatures and winds are in store for Colorado Springs, the National Weather Service in Pueblo predicts.

Tuesday is expected to be mostly cloudy with a 50% chance of snow after 11 a.m. but little to no accumulation is expected, the agency said. The high will reach 42 degrees and the overnight low will drop to 14 degrees. Winds are forecast between 5 and 10 mph picking up in the afternoon to between 15 and 20 mph.

A chance of snow appears in the forecast Wednesday, the weather service predicts. Thursday signs of precipitation disappear but temperatures are expected to stay bitter.

“A quieter trend returns by the end of the week and into the weekend… afternoon highs will reach the 50s with sunshine!” Gazette news partner KKTV reported.

Here’s the rest of this week’s forecast from the National Weather Service:

Wednesday: Partly sunny with a high near 27 degrees and winds between 15 to 20 mph. A 20% chance of snow in the afternoon.

Thursday: Mostly sunny with a high near 38 degrees and winds between 5 to 10 mph.

Friday: Sunny with a high near 50 degrees and winds between 5 and 10 mph.

Saturday: Sunny with a high near 51 degrees and winds around 10 mph.