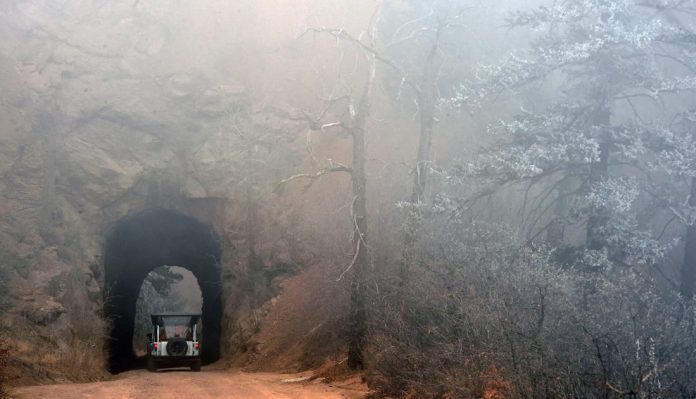 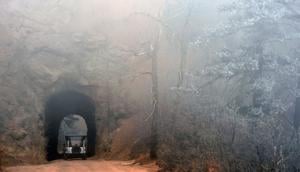 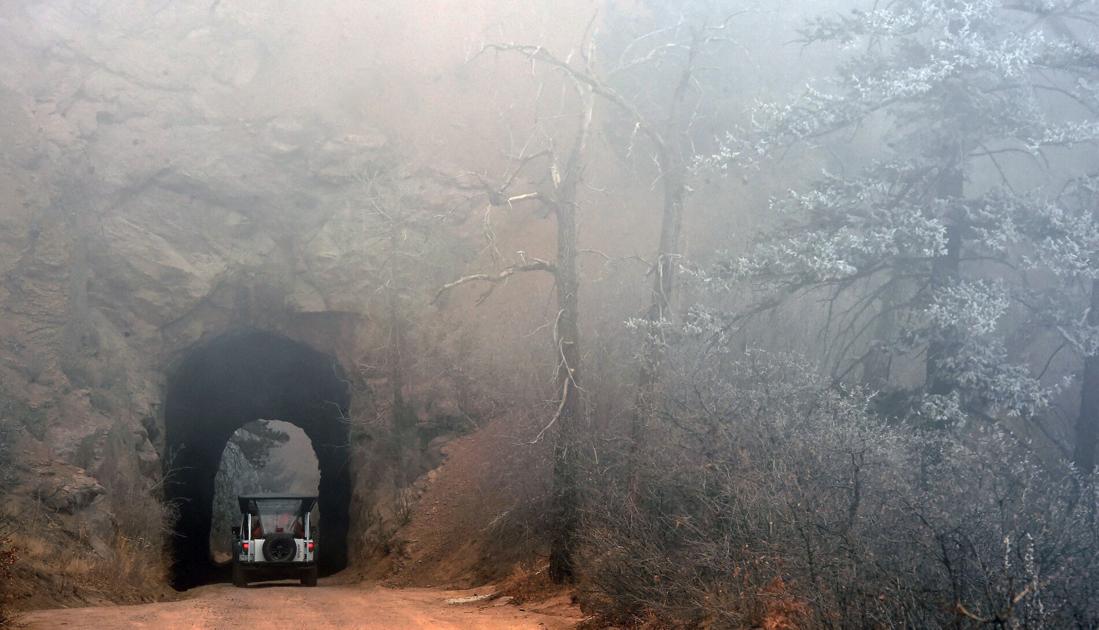 Thursday could bring a bit of snow to Colorado Springs ahead of a huge blizzard expected this weekend, the National Weather Service in Pueblo said.

Temperatures are likely to reach a high of 45 degrees Thursday with partly sunny skies and winds between 5 and 10 mph increasing to 15 to 20 mph, the agency said.

Overnight temperatures are expected to drop to a low of 26 degrees with mostly cloudy skies and winds between 5 and 10 mph, the agency said. A 20% chance of snow is expected between midnight and 4 a.m.

Saturday: Snow. High near 38 degrees and winds between 10 to 15 mph. Chance of precipitation is 90%. New snow accumulation of 1 to 2 inches possible.

Sunday: Cloudy, with a high near 36 degrees. Breezy, with winds between 15 to 20 mph and gusts up to 35 mph. Snow likely. Patchy blowing snow between noon and 1 p.m. Chance of precipitation is 70%.

Monday: Mostly sunny, with a high near 42 degrees and winds around 5 mph.