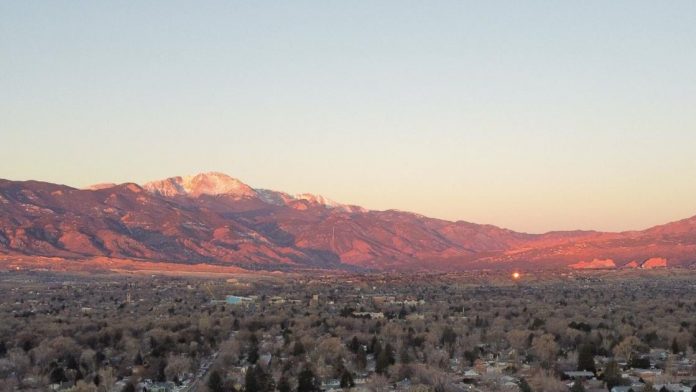 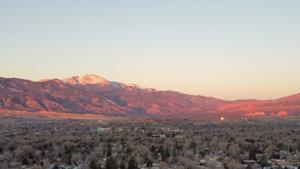 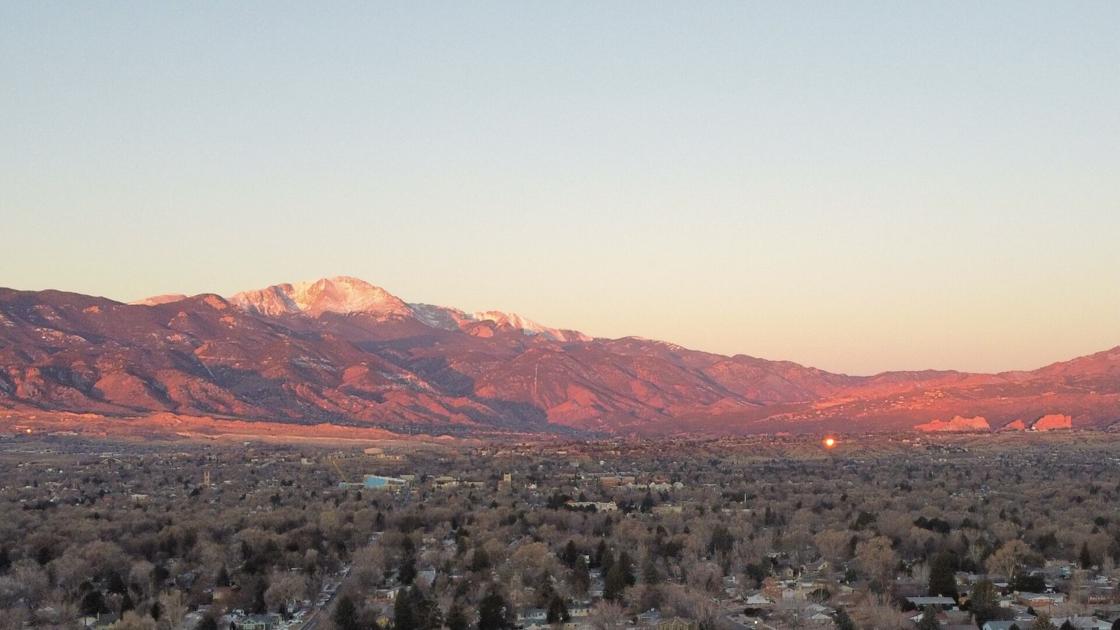 Temperatures Monday are likely to reach 79 degrees, topping the record of 77 previously set in 1967.

A fire weather watch is in effect over the Pikes Peak region Monday between 11 a.m. and 6 p.m., according to an alert issued by the NWS. Winds gusting between 5 and 15 mph are expected along with sunshine in the morning and more clouds in the afternoon.

Overnight skies will be mostly clear, according to the weather service, and temperatures could hit a low of 42 degrees with winds between 5 and 10 mph.

Sunday’s high of 79 in Colorado Springs bested the previous record of 77, set in 1967, according to the weather service. Alamosa and Pueblo also hit record highs, with temperatures of 72 and 86, respectively.

The rest of the week is looking sunny and warm in Colorado Springs with highs in the 60s through Friday, but a chance of rain showers is possible Tuesday, the agency said.

Tuesday: Increasing clouds, with a high near 66 degrees and winds between 25 to 30 mph in the afternoon, gusts up to 45 mph. A 30% chance of showers and thunderstorms after noon. Areas of blowing dust after 4 p.m. New rainfall amounts of less than a tenth of an inch, except higher amounts possible in thunderstorms.

Wednesday: Sunny, with a high near 61 degrees and winds between 15 to 20 mph.

Thursday: Sunny, with a high near 69 degrees and winds between 5 to 15 mph.

Friday: Sunny, with a high near 62 degrees and winds between 5 to 10 mph