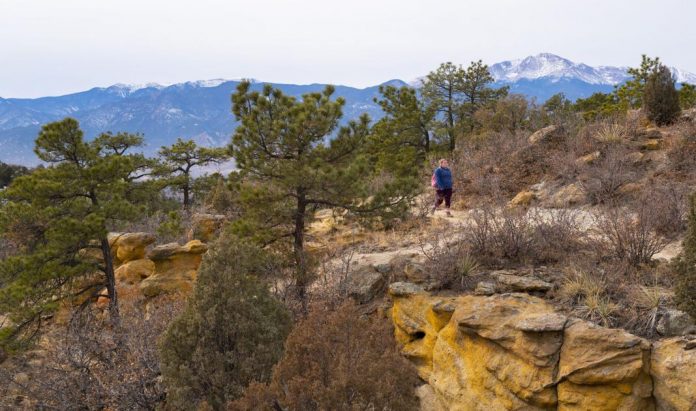 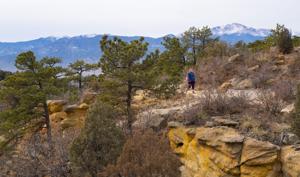 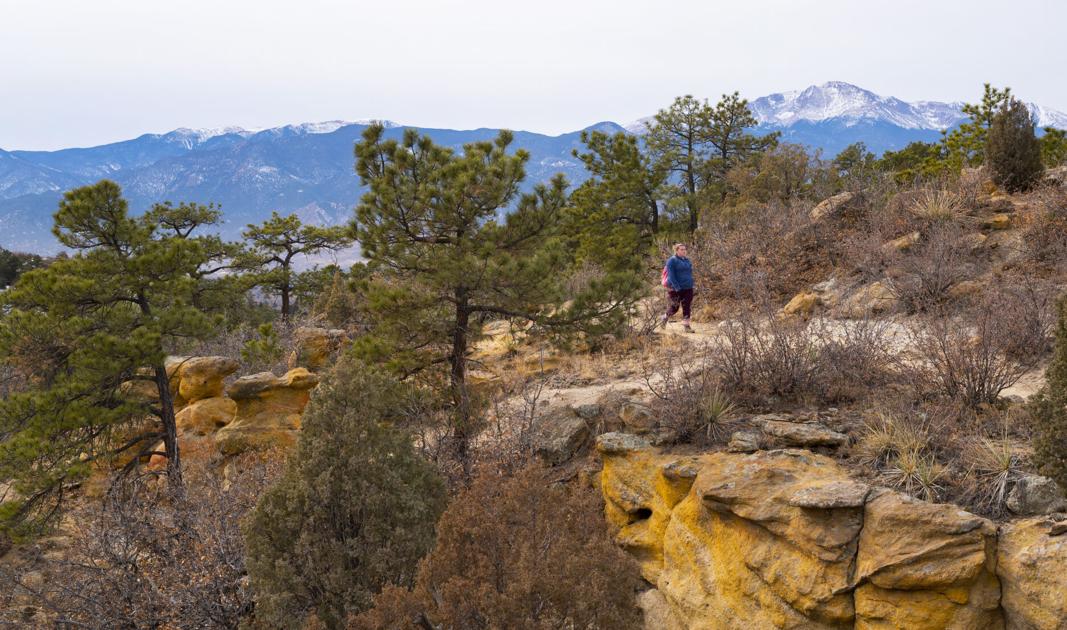 Wednesday starts off mostly sunny and warm but chances of rain are forecast later in the afternoon with the potential for snow overnight, the National Weather Service in Pueblo predicts.

Temperatures are expected to reach a high of 66 degrees in Colorado Springs with winds between 5 and 10 mph increasing to 15 to 20 mph in the afternoon with gusts up to 35 mph, according to the weather service.

Overnight temperatures are expected to drop to a low of 22 degrees with mostly cloudy skies and blustery winds between 10 and 15 mph increasing to 15 to 20 mph after midnight. Gusts could get as high as 35 mph, the agency said.

Thursday will be much colder than the start of the week with highs in the 30s.

“We will also see the opportunity for snow showers on Thursday morning,” Gazette news partner KKTV reported. “Any accumulation is likely to be light, but roads will be wet and could be icy for the morning drive. Dusting to a few inches possible in the Pikes Peak Region, with the same possible in the higher terrain southwest of Pueblo.”

The rest of the week is expected to be sunny with highs in the 40s, the weather service predicts.