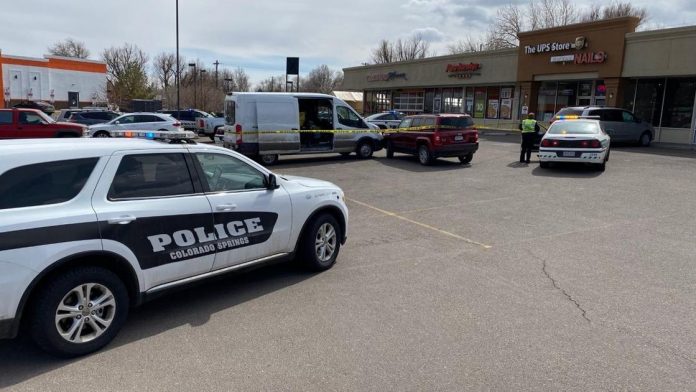 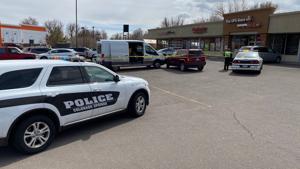 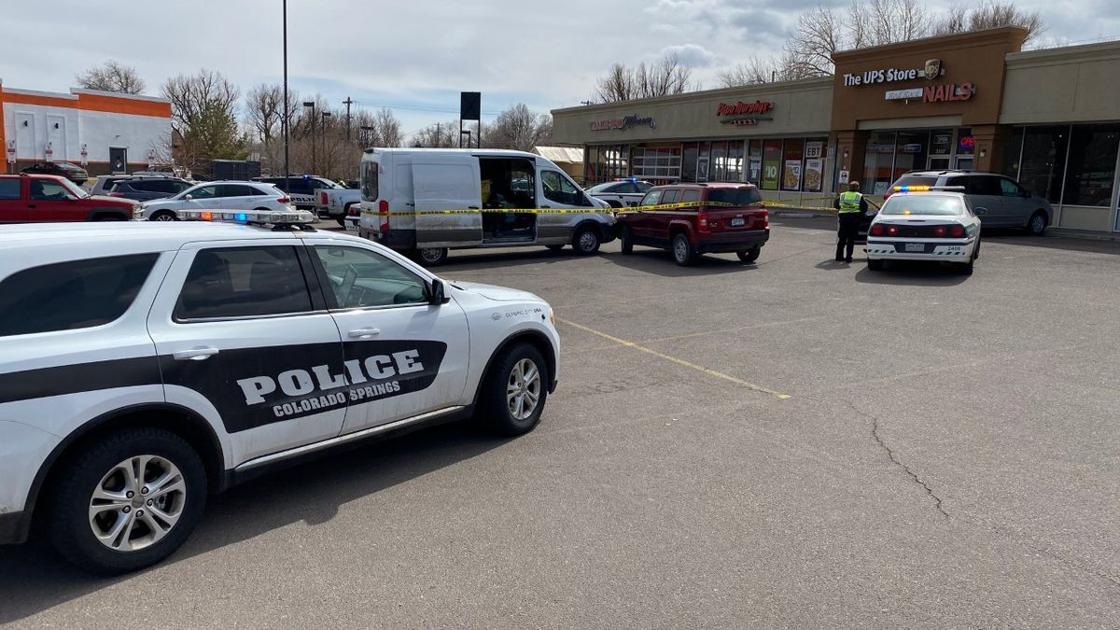 A woman died Wednesday after being partially run over by her own car, Gazette news partner KKTV reported.

Authorities responded to a 12:20 p.m. emergency call about an injured woman at a shopping center in the 3100 block of West Colorado Avenue near 31st Street, police said.

Witnesses told police that a woman was getting out of a small SUV and fell as the vehicle began to roll backwards. The SUV rolled over part of her body, police said, causing “obvious” injuries.

She was taken to a nearby hospital, where she died, according to KKTV.

No further information was immediately available.