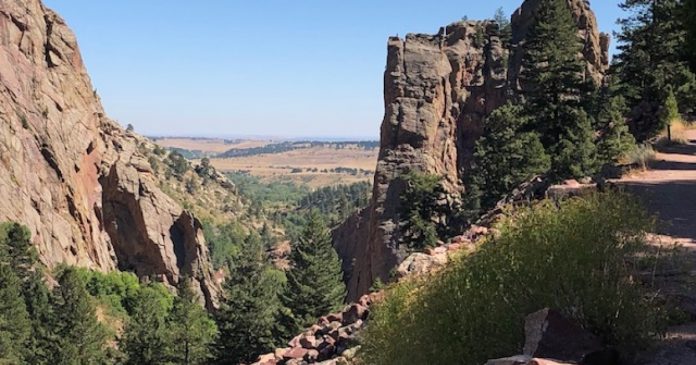 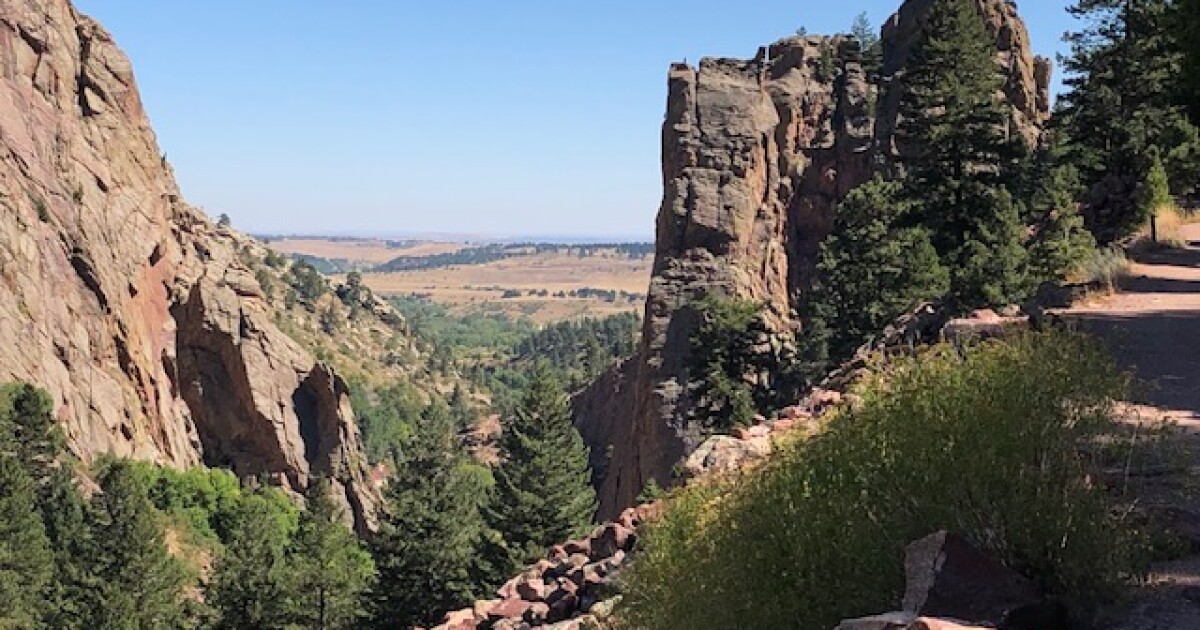 COLORADO SPRINGS, Colo. (AP) — Colorado state parks have reported a nearly 23% increase in visitors in 2020, with some data from November and December still yet to be logged.

The Gazette reported Friday that the 18.3 million visitors state parks have recorded so far were up from the 14.8 million total in 2019.

The numbers occurred despite some park closures due to the pandemic and price increases.